When he injured his ankle at the end of May, Djordje Mihailovic missed more than five games for CF Montreal, he also missed a good chance to show off with the national team. 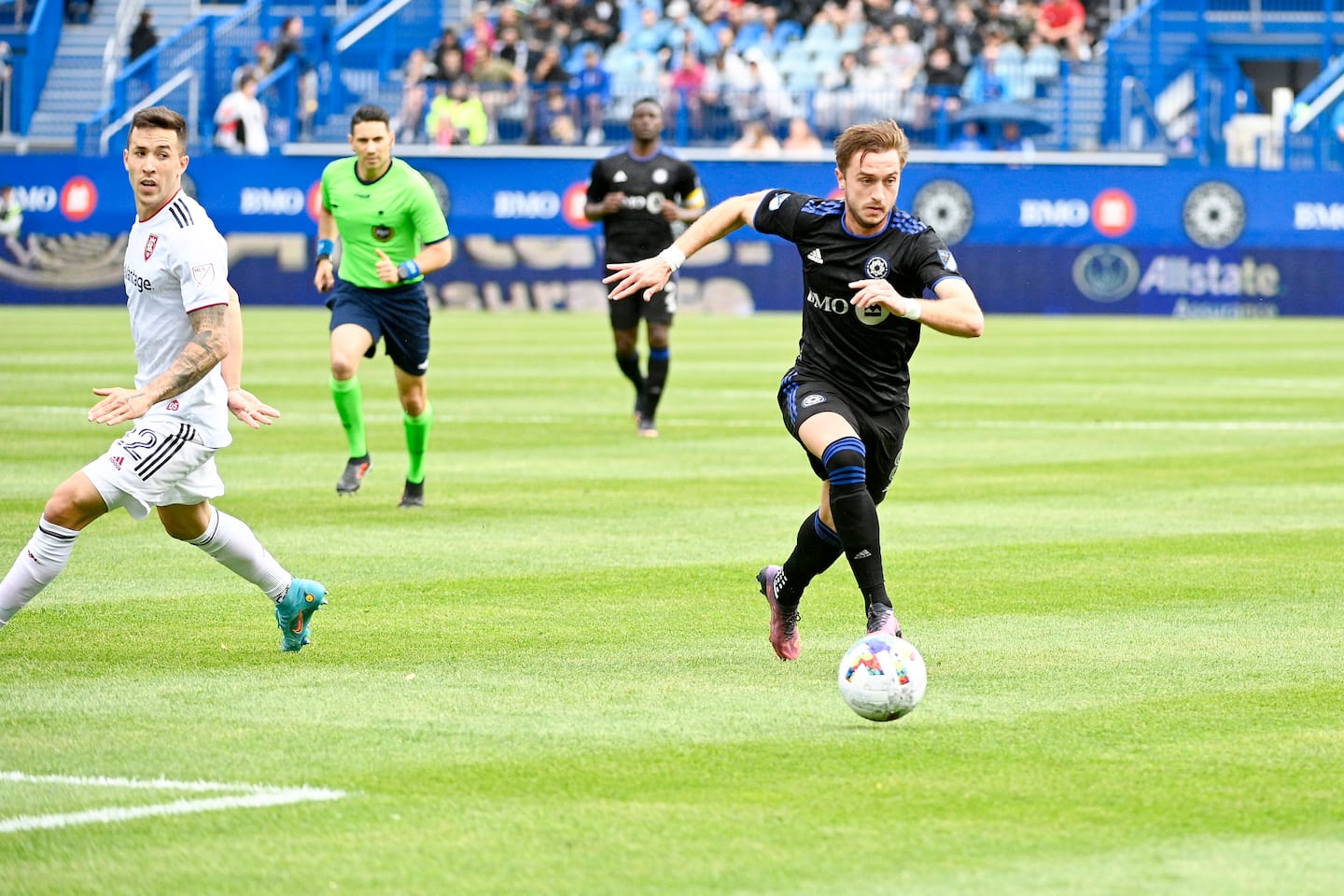 When he injured his ankle at the end of May, Djordje Mihailovic missed more than five games for CF Montreal, he also missed a good chance to show off with the national team. American.

• Read also: CF Montreal sells its rights to a player

The 23-year-old midfielder returned to action on Saturday and he was flying over the pitch. We can understand it. On May 28, he left the field in a game against FC Cincinnati presented at Stade Saputo. Disappointed face, tears in his eyes, he was aware of what had just slipped through his hands.

“I knew exactly what was happening. I was overwhelmed with emotions, but I didn't want to get carried away. I knew there was still some hope, but after a few days I knew I couldn't make this trip even though I had been waiting for this opportunity for two years," said the scorer of seven goals and four assists.

A few days earlier, Gregg Berhalter, who manages the American selection, had invited Mihailovic to join the American team which had four games on the program during the international break.

Mihailovic was then faced with a heartbreaking choice because he knew he could have played, but it was not a good idea.

A few days after the incident, he therefore spoke with Berhalter to inform him of his state of health.

“It was my decision not to participate in this trip because I could have forced myself, but it would not have been smart, admitted the Floridian. I told the coach that I knew it was a big opportunity, but that I wouldn't be able to play at 100% of my ability.

"We agreed that if I continue to play well there will be other chances, and if it's not in this World Cup, I will be 27 when it comes to North America. . »

Last week, Mihailovic took another slap in the face when his name was dropped for the MLS All-Star Game. Defender Kamal Miller will be CF Montreal's only color bearer.

“It is important for the club to be represented. If it's not me, it must be someone else and I'm happy for Kamal. It is an event where the best must be present, but also the best clubs.

"I knew my chances wouldn't be very high because of my injury although I'm not 100% sure that weighed in the balance. »

In fact, Miller was fined on Tuesday for failing to leave the playing area in a reasonable time after receiving his second yellow card of the game on Saturday in a 1-0 win over Toronto FC . The amount was not disclosed by MLS.

CF Montreal acquired a $50,000 allowance from Nashville SC on Tuesday. It gives more latitude to sporting director Olivier Renard, who has around $450,000 as a budget for the current transfer window, which ends on August 4.

1 Death of Hans-Karl Mühlegg: the puppeteer behind... 2 Disoriented, Elisabeth Rioux reacts to the conviction... 3 A police intervention under investigation in the Laurentians 4 Tour de France: Hugo Houle's parents moved 5 Domestic violence: he repeatedly harasses his ex-spouse 6 Passport crisis: the situation is improving, but the... 7 Montreal North: residents disillusioned with gun violence 8 Davies feared his career was over 9 Companies penalized by the visit of Pope Francis 10 Three seaplane accidents in three days 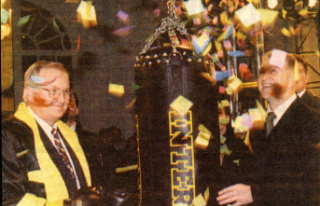