The marriage between Olivier Renard and CF Montreal will continue, the organization announced Thursday. 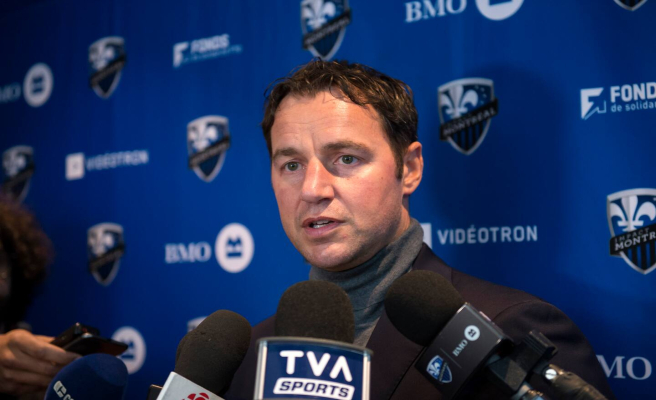 The marriage between Olivier Renard and CF Montreal will continue, the organization announced Thursday.

The 43-year-old Belgian has signed a new agreement for an indefinite period and will now occupy the position of vice-president and chief sports officer. He will also sit on the organization's executive committee and will continue to report directly to President Gabriel Gervais.

Renard was initially hired as the Impact's technical director in September 2019.

"The agreement with Olivier reflects a common desire to continue the collaboration that began in 2019 and now positions him at the heart of the corporate structure that we are putting in place," said CF Montreal Chairman of the Board, Joey Saputo, in a statement. a press release from his organization.

“I have always been convinced that he should stay with us and, more particularly, as an employee and manager of the organization. Since his arrival, Olivier has largely contributed to the development of the team. His vision, his leadership, his philosophy, his intelligence and his flair for targeting new talent and developing players will take our club even further.”

For his part, Renard did not hesitate to say that he wanted to obtain guarantees, which probably explains the indefinite duration of his new employment contract.

“This new employment contract gives me the professional stability that I was looking for for my family and me. We love Montreal and we feel good here. I fully support the organization's mission and project with regard to its role within the community, in particular the promotion of soccer culture in Quebec and the development of the talent of players from here, from grassroots to professional level," he said.

Prior to his arrival in Montreal, Renard was the sporting director of Belgian club KV Mechelen (2014 to 2016) and held the same position with Standard de Liège (2016 to 2019). He previously played as a goalkeeper with several clubs in his native country and in Italy.

1 J.T. Miller in the transaction market? 2 Did the Bruins lie to Bruce Cassidy? 3 Montreal wants to modernize its Maisons de la culture 4 Four arrests during an anti-drug operation in Abitibi 5 Death to the Big Wheel of Montreal: he had to clear... 6 Former Canadiens player Michael Bournival honored... 7 "No risk of attack on Kyiv at present",... 8 Johnny Depp will release an album with Jeff Beck 9 London 'seriously concerned' over UK fighters... 10 The body of a woman found in the Saint-Charles River... 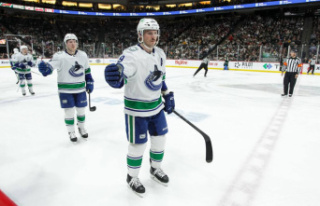 J.T. Miller in the transaction market?