CF Montreal was not discouraged by its lack of opportunism and finally beat its eternal rival, Toronto FC, by a score of 1 to 0, Saturday at Stade Saputo. 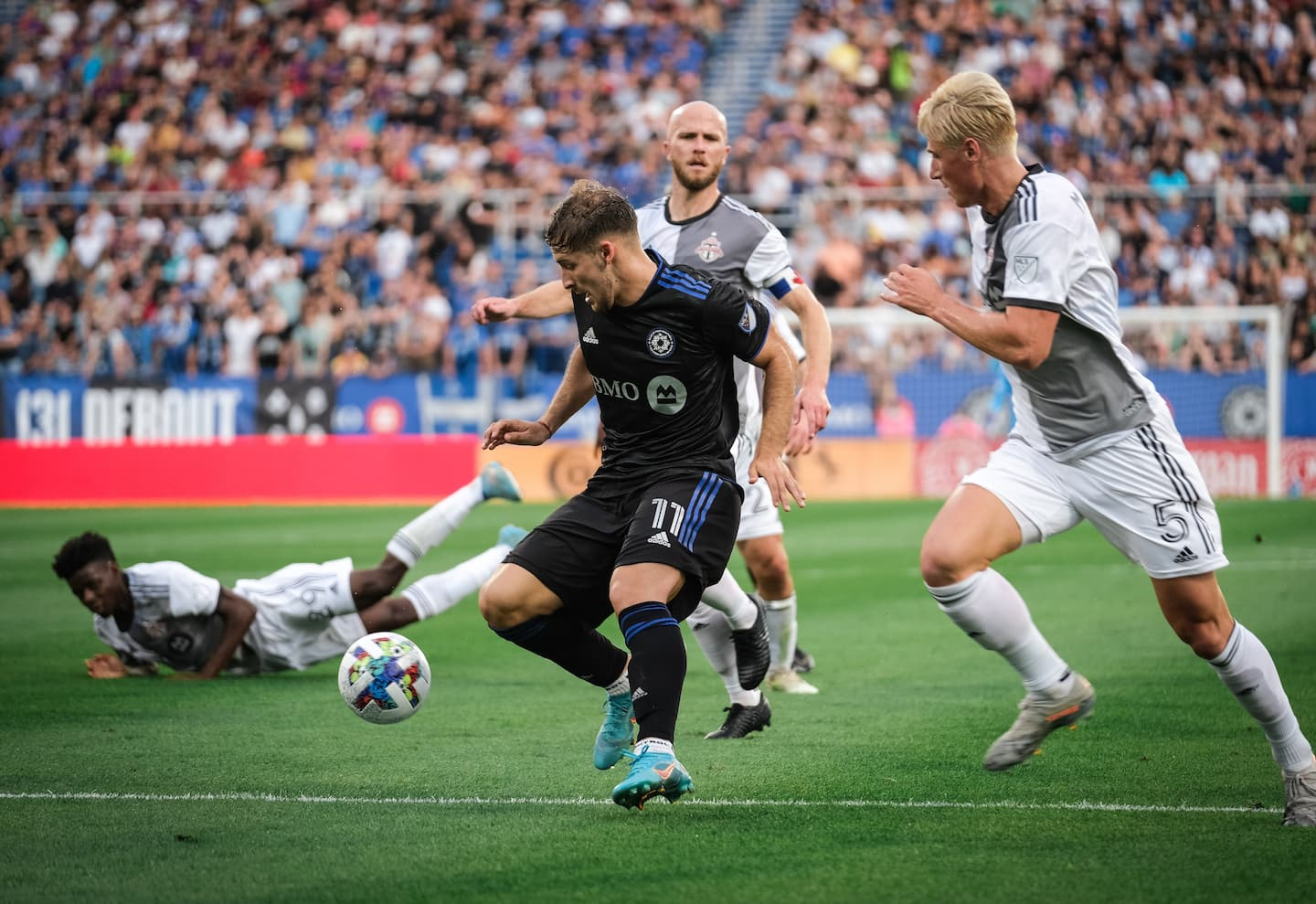 CF Montreal was not discouraged by its lack of opportunism and finally beat its eternal rival, Toronto FC, by a score of 1 to 0, Saturday at Stade Saputo.

The Montreal team came within one point of the New York Red Bulls and third in Major League Soccer's Eastern Conference with the win.

It is an unconfident "TFC" who came to the Quebec metropolis, when he occupied the eastern slums and lost to the Chicago Fire in the middle of the week. The Toronto club, which is impatiently awaiting the arrival of Italian internationals Lorenzo Insigne and Federico Bernarderschi, still held the fort for 69 minutes before conceding.

Alistair Johnston broke the deadlock by sending a precise cross into the penalty area towards Romell Quioto, but it was on defender Lukas MacNaughton that the ball ricocheted before finishing its course in the Toronto cage.

The Montreal eleven had to be wary at the end of the game, since its defender Kamal Miller received a second yellow card and was expelled from the game. The Torontonians, however, were frustrated by James Pantemis in the 89th minute on a corner kick - their only late-game quality scoring opportunity.

Taking advantage of a full house for the first time this season, CF Montreal pleased its supporters by completely dominating the pace of the game. The sporadic counter-attacks organized by Toronto FC were rarely successful and Ayo Akinola saw two of his goals disallowed for offside.

Remember that Wilfred Nancy's men had bitten the dust in their last two games, played against Kansas City Sporting and the Los Angeles Galaxy.

1 British Open: new adventure at the Open 2 Tour de France: Hugo Houle supports his teammates 3 Régates de Valleyfield: qualifications full of suspense 4 Half Moon Run at the FEQ: "It's going to... 5 FouKi at the FEQ: “I do what I want to do” 6 Plessisville: a cyclist in critical condition after... 7 The TAT orders the cancellation of the strike at Urgences-Santé 8 Disappointment for Andre de Grasse in Oregon 9 British Open: very close to the dream 10 MLS: Philadelphia Union cements first place 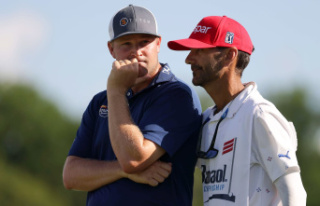