There was a time when Wilfried Nancy taught soccer showing videos of British player Wayne Rooney as a role model. 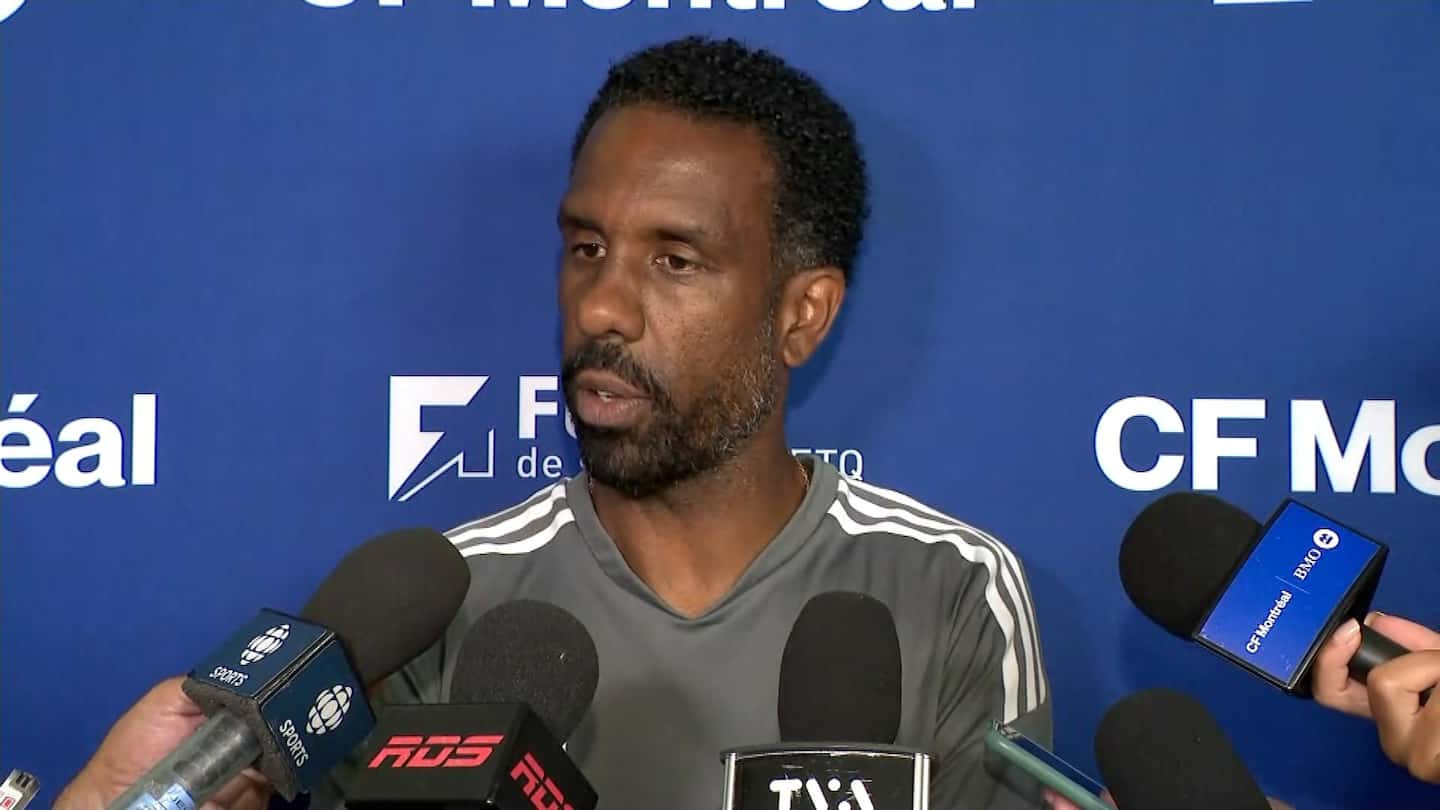 There was a time when Wilfried Nancy taught soccer showing videos of British player Wayne Rooney as a role model. However, the head coach of CF Montreal will now have his team as a direct opponent on Saturday during a visit to Washington against D.C. United.

Rooney, 36, was named D.C. United head coach on July 12. Waiting for his work visa, however, he may not be present to lead his club.

Either way, even though the Washington team is tentatively bottom in the overall Major League Soccer standings, Nancy is wary.

"It's a new coach and a totally different team," said the CF Montreal coach on Thursday during his press briefing. Previously, D.C. United was a direct team that played in a very clear system. Now the club plays in a certain way to defend and in a certain way to attack.

About Rooney, Nancy poured into humor when talking about the legend of Manchester United, who had also worn the colors of D.C. United in 2018 and 2019.

"He's starting in the business, I'm happy to say I have a little more experience than him," joked Nancy.

“I have a lot of respect for him, immediately chained the CF Montreal coach, in a more serious tone. He will bring his energy and his state of mind that he had as a player. I have already noticed some good changes. I am not surprised that he is at the head of a team, because he has ideas. The way he plays his team, there is thought behind it.

Winner by a score of 1 to 0 against Toronto FC last Saturday at Saputo Stadium, CF Montreal may have a hard time getting a second consecutive shutout. We have to go back more than a year to list the last two shutouts in a row for the Montreal club.

On May 29, 2021, the Montreal club shut out the Chicago Fire 1-0 to the Soldier before heading to Washington in June, where they drew a 0-0 draw from D.C. United. Of course, Rooney wasn't there...

"It's going to be a tough game there," Nancy agreed, ahead of Saturday's duel.

"Wayne is a winner and a competitor," D.C. United president of soccer operations Dave Kasper said when announcing Rooney's hiring. His work ethic, what he demands of himself and his players is second to none."

1 The former Gosier site in the sights of a promoter 2 At least 18 dead in a police operation in Rio, Brazil 3 Majority of recent cases of monkeypox transmitted... 4 Mike Ward: the under-listening record 5 Data on the dark web 6 Shane Wright excites his new teammates 7 Josh Rosen with the Browns? 8 Duo from Saumur to the rescue of the heat wave 9 There are more wild tigers in the world than previously... 10 Toddlers vaccinated on Monday against COVID-19 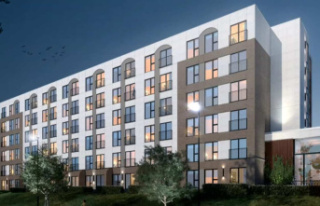 The former Gosier site in the sights of a promoter