CF Montreal sells its rights to a player

CF Montreal reached a transaction with Nashville SC on Tuesday, obtaining $50,000 in general allocation money in return for the discovery rights of American defenseman Shaquell Moore. 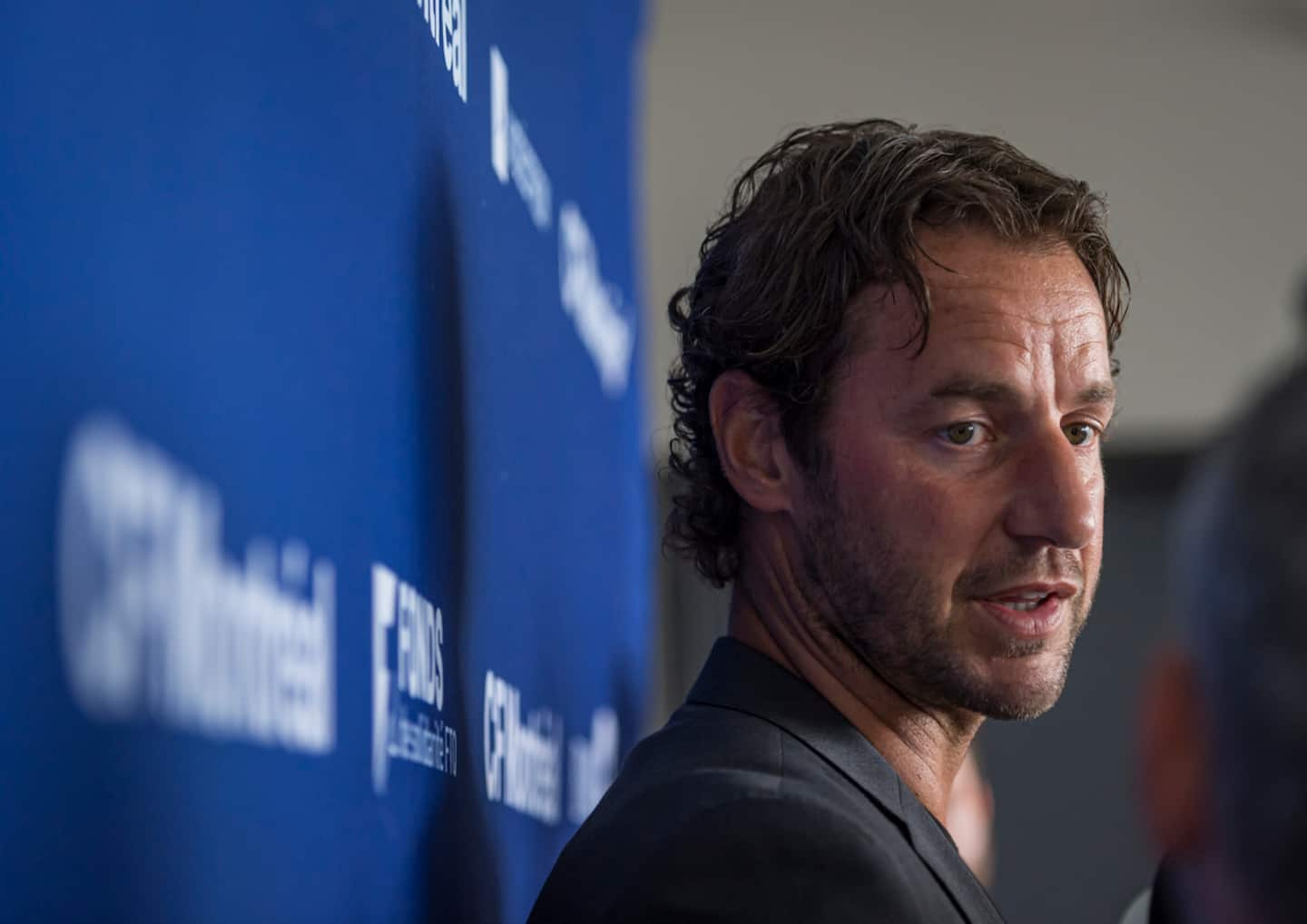 CF Montreal reached a transaction with Nashville SC on Tuesday, obtaining $50,000 in general allocation money in return for the discovery rights of American defenseman Shaquell Moore.

• Read also: A gain for Biello

As soon as the exchange was confirmed, the Tennessee team signed the player concerned, an agreement valid until the end of the 2025 season. Moore, 25, has totaled 101 games - in all competitions - with CD Tenerife of La Liga2, in Spain, in the last three campaigns. On the international stage, he has represented his country, including scoring a goal against Canada in a CONCACAF Gold Cup 2021 duel.

As for the Montreal organization, the amount obtained could eventually allow it to hire a player. The club are fourth in Major League Soccer's Eastern Conference with 32 points and will visit D.C. United on Saturday.

1 Stanley Cup: the Maple Leafs among the favorites 2 Cowboys Fringants singer diagnosed with prostate cancer 3 The Israeli army strikes a military site in the Gaza... 4 Three years in prison for filming Russian tanks 5 35 more deaths linked to COVID in Quebec 6 Hugo Houle wins the 16th stage of the Tour de France! 7 Samuel Montembeault got what he wanted 8 No salary arbitration for Vitek Vanecek 9 Montreal Pride: Rita Baga to host “Drag Superstars” 10 Strike by office workers at the Notre-Dame-des-Neiges... 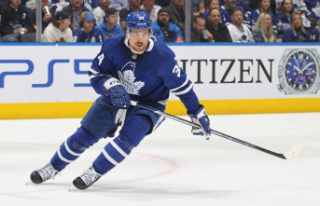 Stanley Cup: the Maple Leafs among the favorites