CF Montreal surprised by the worst team in MLS

The arrival of Sporting Kansas City, which is languishing at the bottom of the Western Conference standings, was a trap to avoid for CF Montreal at Stade Saputo. 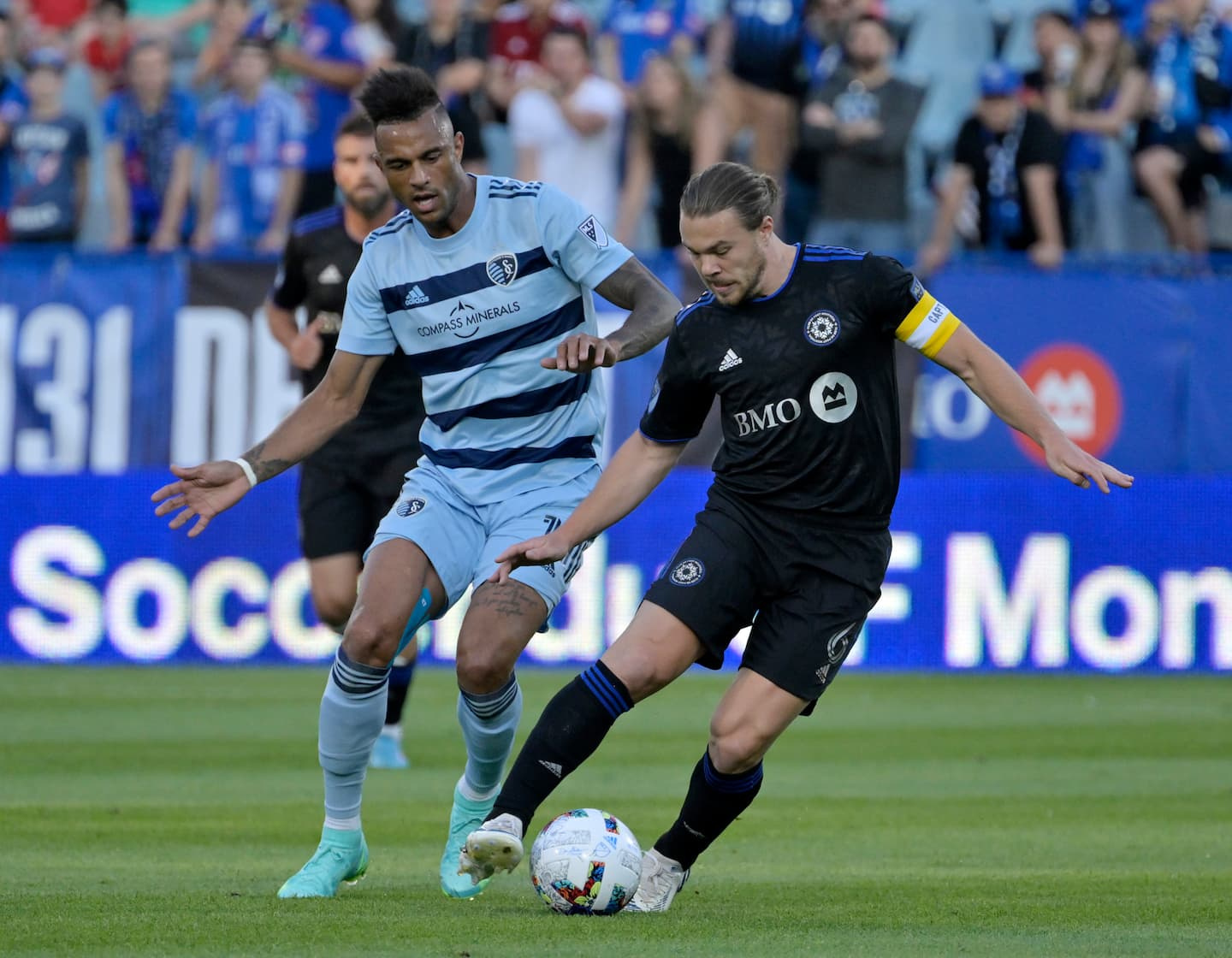 The arrival of Sporting Kansas City, which is languishing at the bottom of the Western Conference standings, was a trap to avoid for CF Montreal at Stade Saputo. The home team took the bait, being defeated in front of their fans by a score of 2-1 on Saturday.

• To read also: Three “penalties” and a victory for the NYCFC

The Bleu-Blanc-Noir dominated in all aspects, except the score. Despite a dozen corner kicks and some miraculous parries from Tim Melia, Montreal couldn't come back.

Defensive errors undermined the chances of Wilfried Nancy's men, who nevertheless broke the ice in the 13th minute of play. height towards the second post. On the fallout, it was Romell Quioto who was well positioned to head the ball into the net.

By dint of playing with fire, CF Montreal got burned. Far from his cage, goalkeeper Sebastian Breza could not do anything against Roger Espinoza's lobbed shot in the 29th minute. On the game, it was Quioto who acted as central defender momentarily, and his recovery of the ball lacked confidence, so that his Honduran compatriot was able to seize it.

Sporting striker Khiry Shelton is sorely lacking in success this season with no net in 15 games. He can, however, distribute the ball, and that's what he did when he found Rémi Walter who was coming at full speed in front of Breza. The Frenchman was left behind by CF Montreal defenders and the visitors took a decisive lead in the 63rd minute.

Kansas City was last in Major League Soccer's overall standings before this game, but has generally had great success at Stade Saputo over the years.

For Montreal, it's a second consecutive setback and a great opportunity to get back into the top three in the East, which is soaring. His next game is next Saturday against Toronto FC.

1 Montreal International Jazz Festival: friendship and... 2 The Capitals win with difficulty and misery 3 $uicideboy$: A controversial name and billions of... 4 [IN IMAGES] Maroon 5 at the FEQ: “Can we come back... 5 FEQ: Patrick Watson works his magic 6 26-year-old woman killed 4 days after moving into... 7 Chaos at airports: a canceled flight deprives them... 8 The Zéphyr: the electric plane that replaces satellites 9 Labor shortage: terrified of going to a CHSLD at 54 10 Recruitment of candidates: the old parties are dragging... 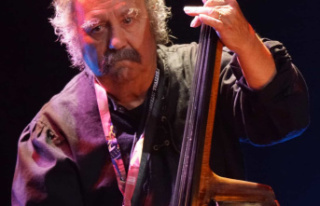