CF Montreal will start its camp with 29 players

CF Montreal's training camp will begin Monday at the Olympic Stadium with the presence of 29 players, the team announced on Sunday. 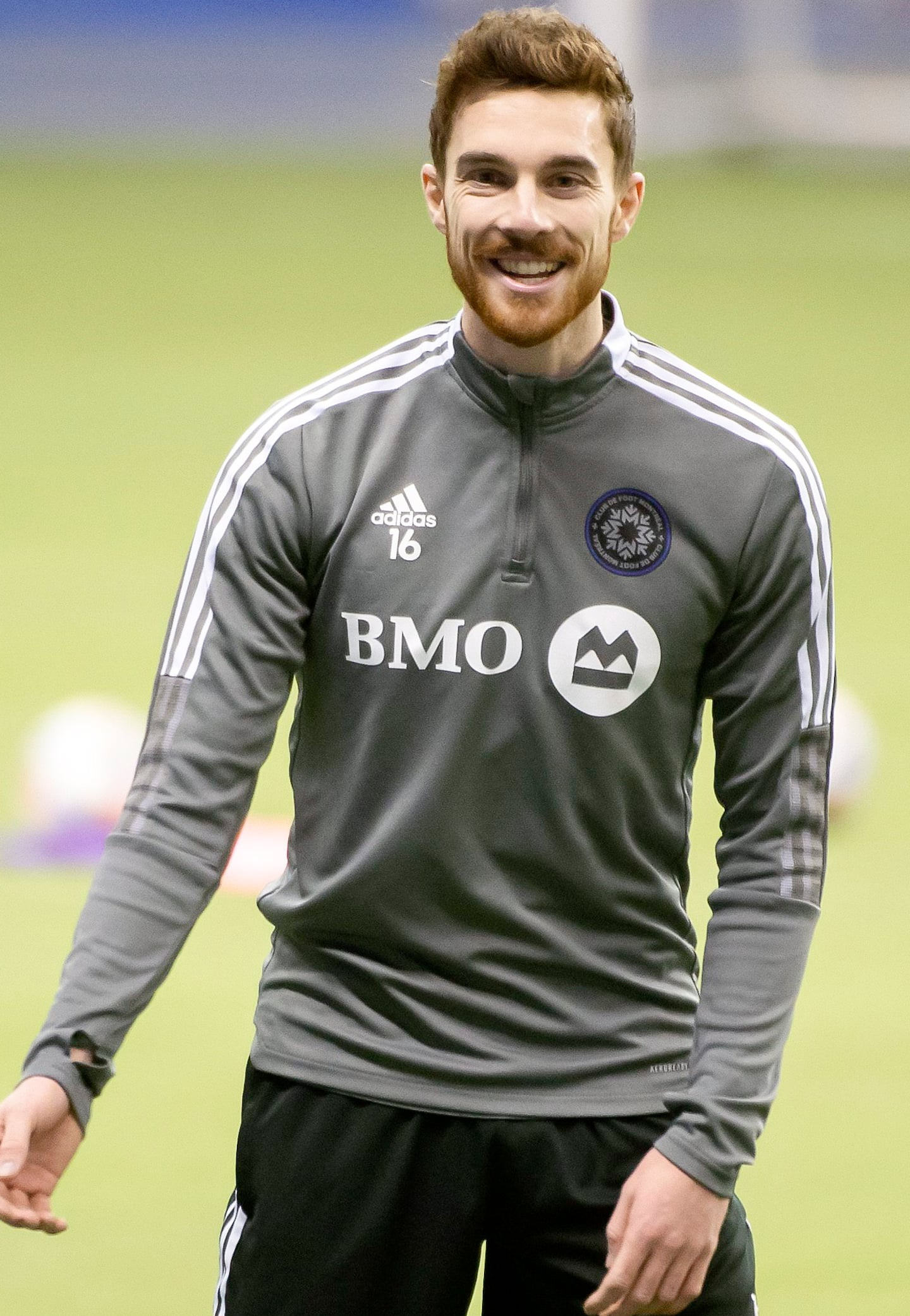 CF Montreal's training camp will begin Monday at the Olympic Stadium with the presence of 29 players, the team announced on Sunday.

In addition to the regular players, five players from the Academy, namely Jefferson Alphonse, Gabriel Antinoro, Loïc Cloutier, Malick Daouda and Matisse Hébert, will be able to showcase all their talent. Milo Garvanian, Ousman Jabang and Nick Christoffersen, drafted in the last SuperDraft, will also be present.

The club's four World Cup players, Canadians James Pantemis, Samuel Piette, Kamal Miller and Joel Waterman, have been given some extra breathing space and will join their teammates by January 16. Robert Thorkelsson has meanwhile been selected by Iceland for two friendlies, and will be in Montreal on January 13.

This will be a first opportunity for new head coach Hernan Losada to work with his new roster. He will have the heavy mandate to keep the club ready for the top of the Major League Soccer (MLS) general classification despite the departure of some important pieces in Djordje Mihailovic, Ismaël Koné and Alistair Johnston. The Montreal squad ended the last regular season with a 20-9-5 record, its best in 11 seasons on the league.

The team will train in Montreal before continuing the camp in Florida, from February 5 to 24, and starting the season on February 25 against Inter Miami CF.

1 RELEASE: Snapmaker Artisan and J1 Make Impressive... 2 NATO “expects” accession of Sweden and Finland... 3 Vehicle theft: technologies would be a cause of the... 4 Mont-Sainte-Anne finally reopens its doors 5 Funerals for Russian soldiers killed in Ukrainian... 6 American novelist Russell Banks dies at 82 7 Canadian: no changes in training 8 [IN IMAGES] Brazil: clashes between police and bolsonarists... 9 Fatal accident in Shefford: the SQ reveals the identity... 10 Members of the LGBTQ2 community fear for their safety 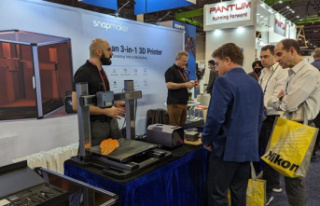