Doug Mitchell, who was the sixth commissioner in the history of the Canadian Football League (CFL), died Thursday at the age of 83. 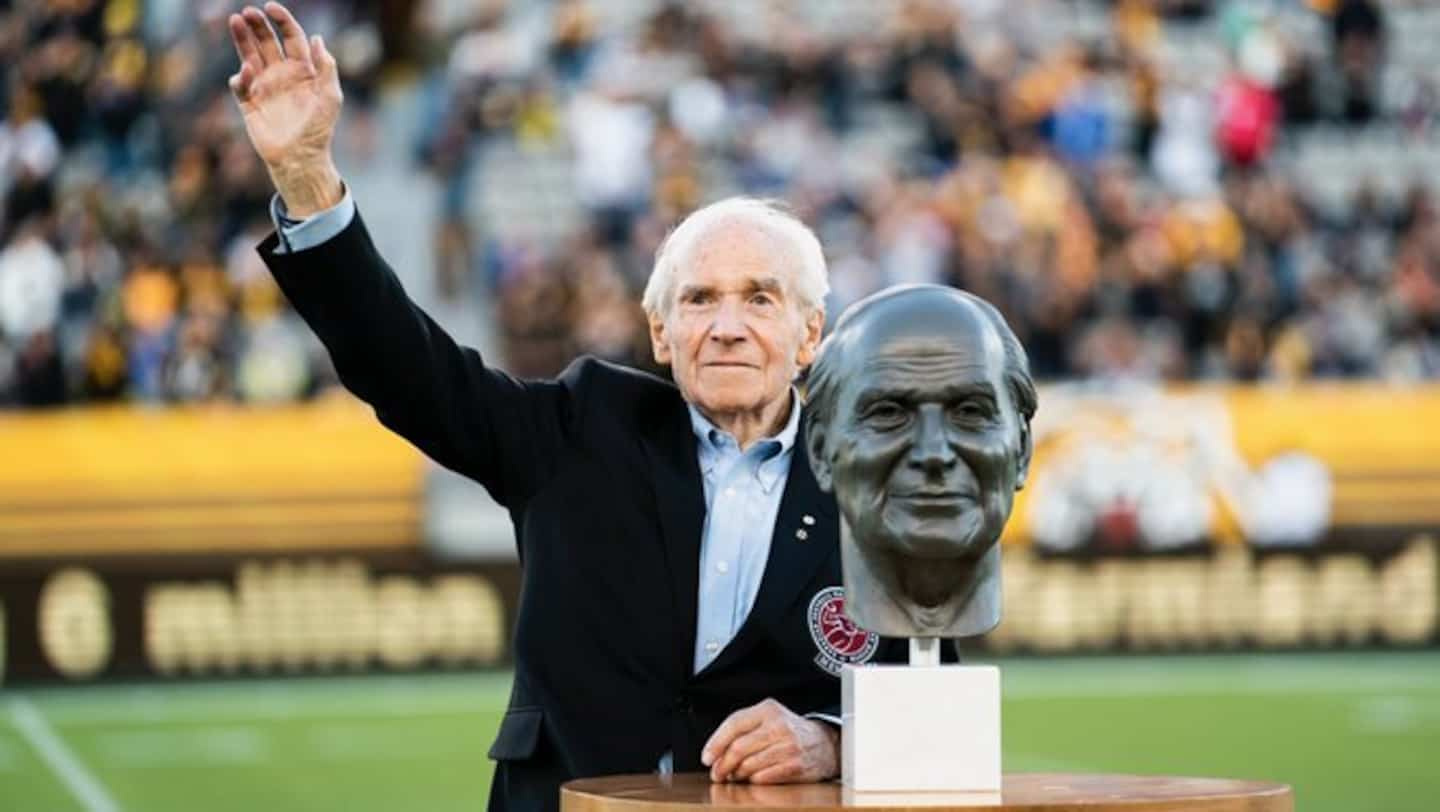 Doug Mitchell, who was the sixth commissioner in the history of the Canadian Football League (CFL), died Thursday at the age of 83.

The Calgary Herald daily reported that he died "suddenly and quietly" at his residence, according to his wife Lois Mitchell, former lieutenant governor of Alberta.

Nicknamed “Mr. Calgary”, the native of the Alberta city was first a football player in 1960 with the BC Lions before continuing his studies in law. He later served as commissioner from 1984 to 1988 and remained involved with the circuit in the 2010s by joining the board of governors of the CFL.

“I am deeply saddened by the passing of Doug. His exceptional passion for Canadian football will have inspired players, coaches and managers – including myself – to unite our country around our great game,” current league commissioner Randy Ambrosie said in a statement. .

In college football, the Mitchell Cup, awarded in the semi-finals of the annual U-Sports tournament, was named in his honor. He also created, along with his wife, the U-Sports Athletes of the Year awards.

1 Pearl Jam cancels two shows 2 Snap shares fall 26% on Wall Street 3 Two seriously injured in a collision with a van on... 4 The 55th Final of the Quebec Games in Laval 2022 5 Trump must be held legally responsible for Capitol... 6 Tornado alert lifted in Rimouski, strong winds cause... 7 Astros hold off Yankees twice 8 Roxane Bruneau welcomed as a queen 9 Caution is required on the road to vacation 10 The Great Fires between two violent storms 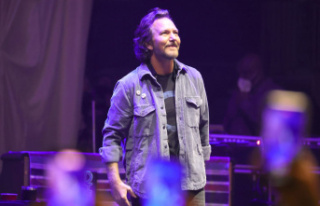