The Saskatchewan Roughriders have hired Quebec defensive back Jordan Beaulieu. 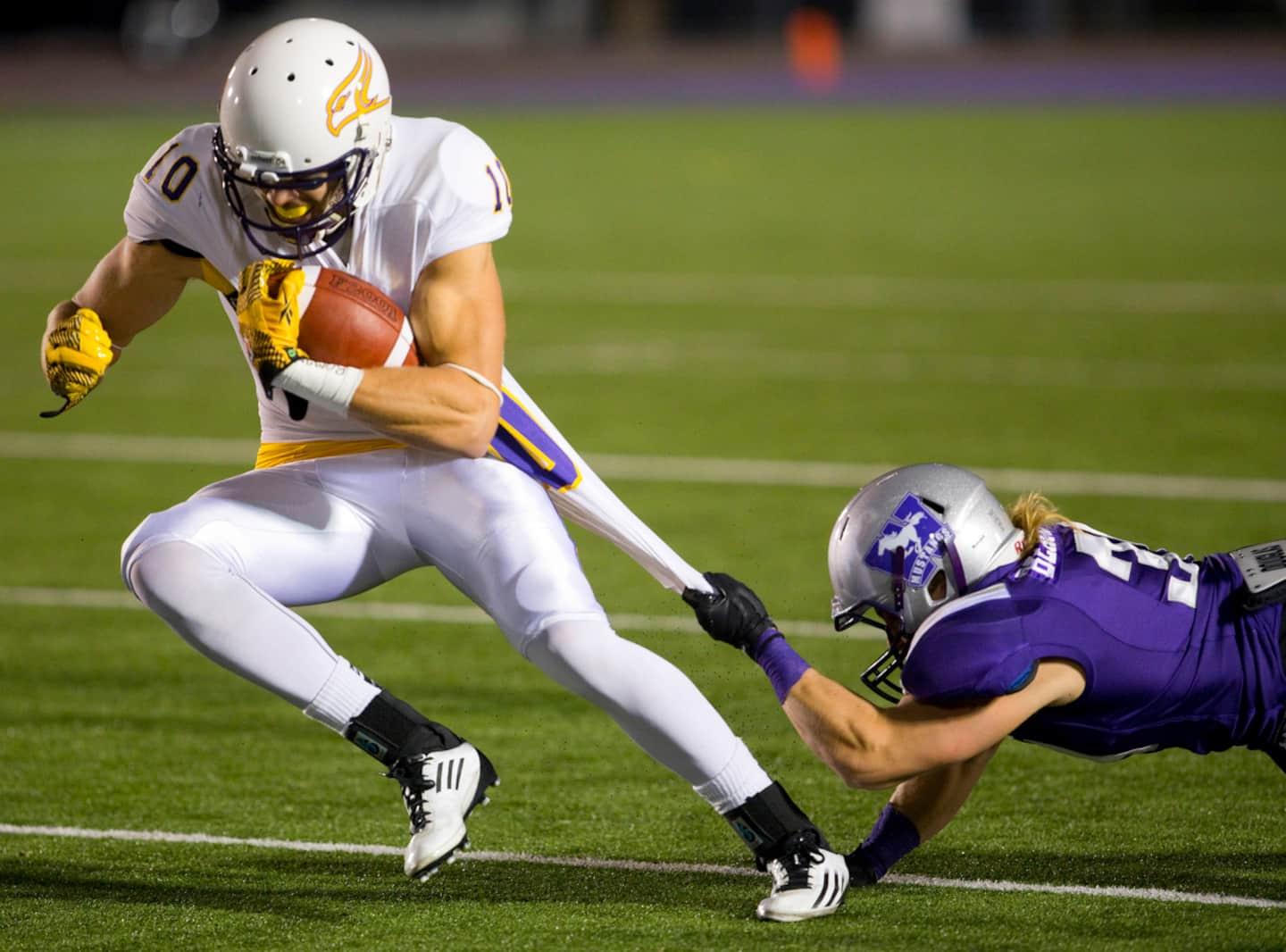 The Saskatchewan Roughriders have hired Quebec defensive back Jordan Beaulieu.

The club made the announcement in a press release on Tuesday.

Beaulieu spent the last season in the uniform of the Ottawa Redblacks. In five games with this formation, he was unable to make a tackle.

The Montrealer was drafted by the Edmonton Elks with the 24th overall pick at the Canadian Football League auction in 2018. He played his first two campaigns with the Alberta organization. In 35 career games on the circuit, the 28-year-old has made 12 tackles, including two on defence.

Beaulieu is a product of the Western University Mustangs in Ontario.

In Quebec, he notably made himself known to the general public by participating in the reality show “Occupation double”.

1 Rita Baga puts on RuPaul's pumps to host "Drag... 2 What is Microsoft's Edge browser 'free'... 3 Russian freighter suspected of carrying Ukrainian... 4 Highland Park shooting: painful memories for witnesses 5 Use of the “word in n”: the CRTC should apologize,... 6 Ottawa: the number of fatal overdoses on the rise 7 Airport crisis threatens hospitals in northern Ontario 8 Andrew Cogliano remains with the Avalanche 9 Stabbed stepfather: 26-year-old defendant unfit to... 10 Western countries call for Russia to be excluded from... 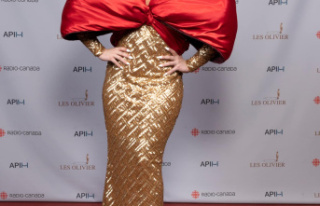