The return to the Bell Center, when the New York Rangers will be on Thursday, will probably do the Montreal Canadiens a lot of good, who have suffered six consecutive losses on the road. 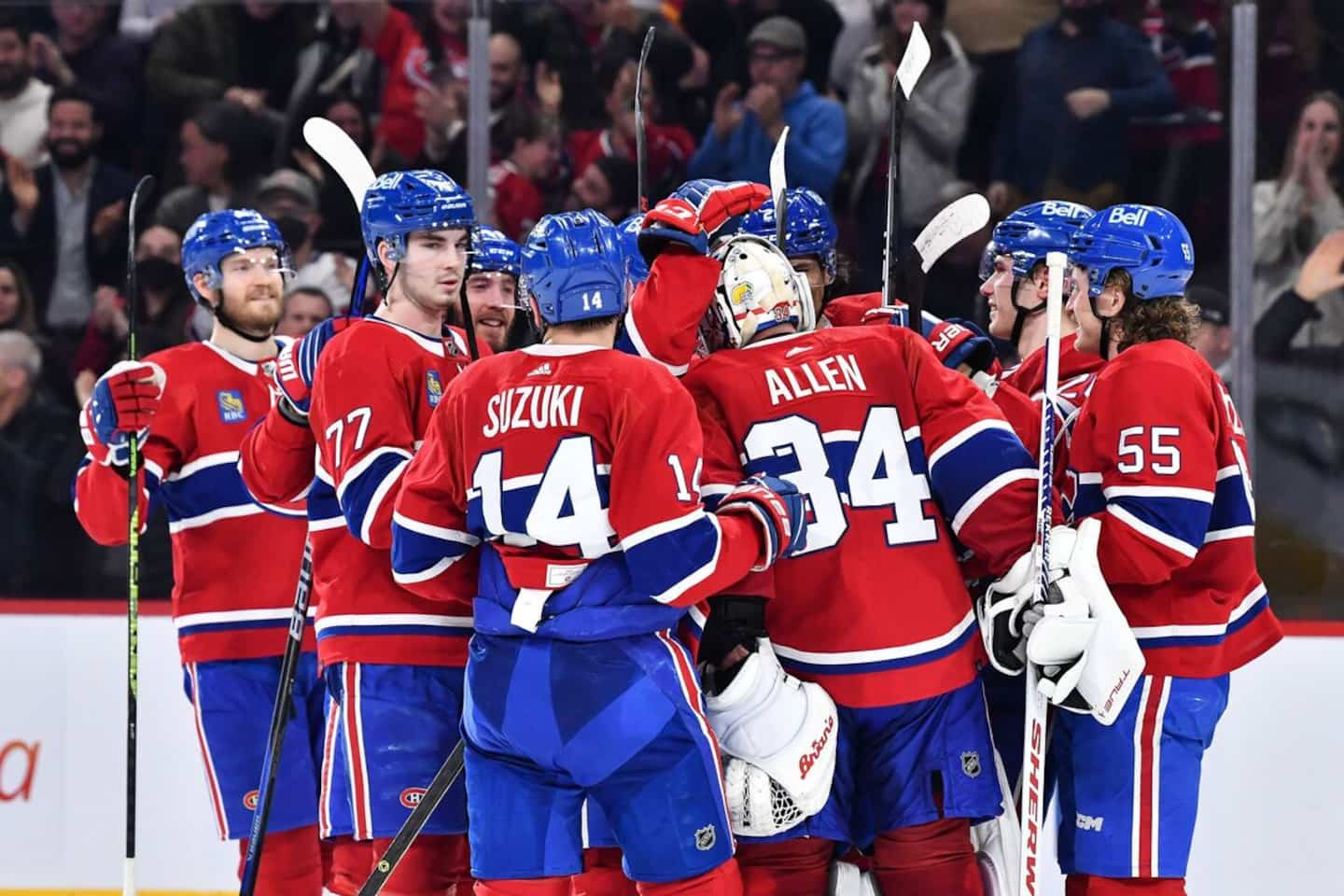 The return to the Bell Center, when the New York Rangers will be on Thursday, will probably do the Montreal Canadiens a lot of good, who have suffered six consecutive losses on the road.

• Read also: The pre-match under the magnifying glass

• Read also: A strong start to the game propels the Rocket to victory

The last win for Martin St-Louis' men dates back to December 19, against the Arizona Coyotes, in the first game of the long seven-game trip.

The formation of the Big Apple, however, arrives in Montreal in full confidence. The Rangers are 7-3 in their last 10 games. In addition, they won a real trench warfare on Tuesday against the Carolina Hurricanes, who were undefeated in their last 13 outings.

The CH are going through their worst streak of the campaign and it is possible to wonder how they will get out of it... Will the return home be enough to motivate the troops? The defense will have to find a way to contain the New York strike force which counts on Artemi Panarin, Mika Zibanejad, Adam Fox and Vincent Trocheck to name a few.

Remember that the Canadian has offered 22 goals to his opponents in the last three games.

One thing is certain, the offensive contribution of captain Nick Suzuki will have to be more than important if the Montreal team wants to find its bearings. The latter has only obtained a meager assist in the last seven games.

The Habs players did not practice on Wednesday and will hold a morning exercise Thursday at the Bell Center. St-Louis should then speak to the media at a press briefing. 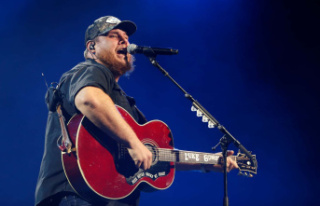 A new opus for Luke Combs in March