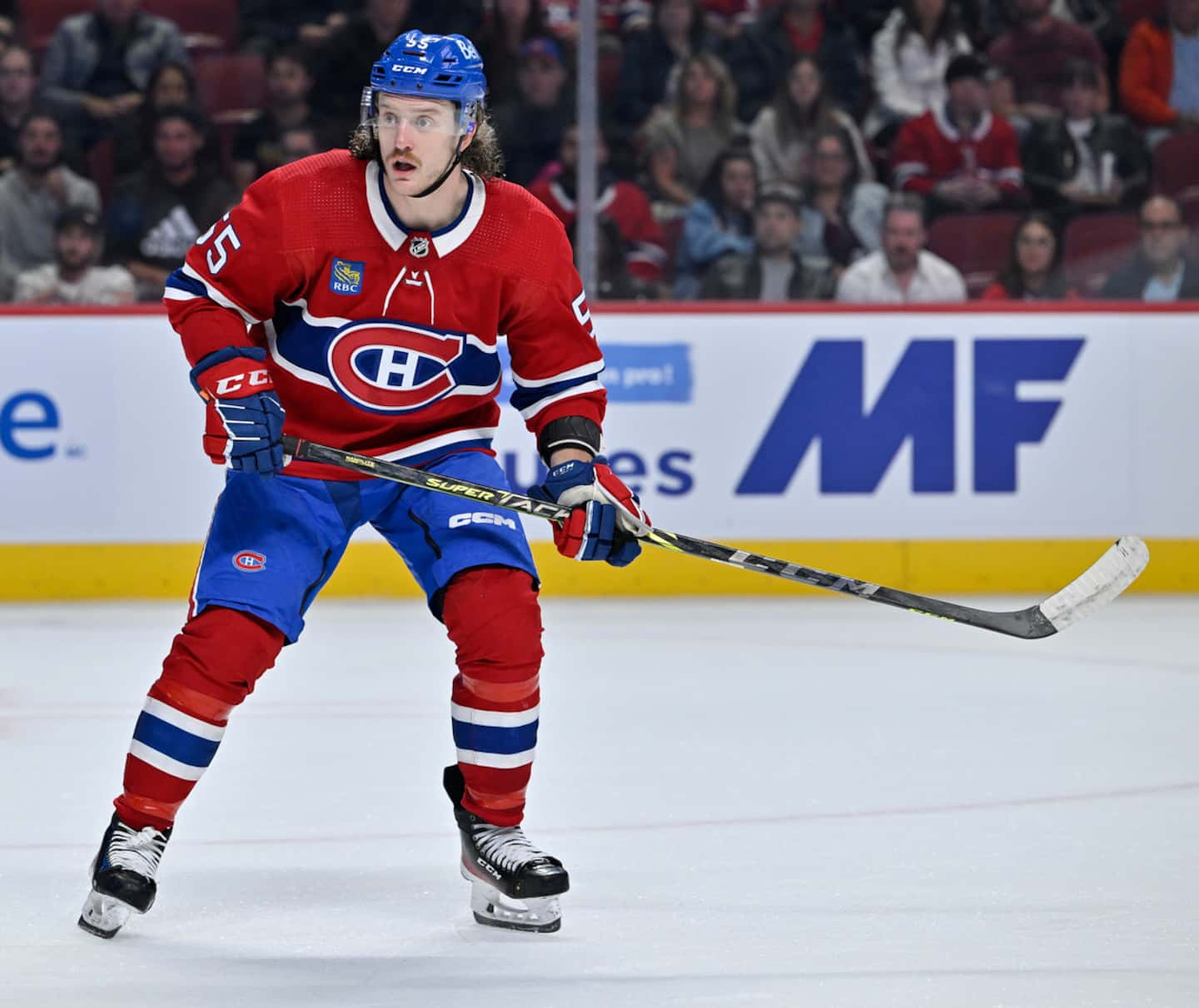 ST. LOUIS | Martin St-Louis will make some changes to his roster for the matchup against the St. Louis Blues.

• Read also: Sports betting: few goals to be expected between CH and the Blues

On the sidelines since the start of the season, Joel Armia and Michael Pezzetta will put on their uniforms. Same thing for Juraj Slafkovsky, fully recovered from the upper body injury that caused him to miss the last three games.

To make room for these three players, Evgenii Dadonov, Jonathan Drouin and Rem Pitlick will be left out.

“Pezzetta has to play a game, Armia has to start his season and Slafkovsky has to play. The three players who go out, it's not necessarily because of the way they played. We have 15 forwards. Everyone has to play at some point. I try to manage that, ”explained St-Louis.

Dach on the first line

These roster changes will inevitably lead to some shuffling of cards within the lines. This is how Kirby Dach will get an audition to the right of Cole Caufield and Nick Suzuki.

“He has the skills to play with talented players. He adds weight to this trio. We'll see what it will give. We are curious to see,” said the Canadian coach.

The head coach of the Canadian expects a strong exit from the Blues, defeated in each of their last three outings. Since the start of this streak, Craig Berube's troops have scored only three goals, while allowing 13.

"It's a heavy team. I expect a lot of pressure from them. When you lose three games in a row and you're home on a Saturday night, you have to play a good game,” said St-Louis.

Jake Allen will have the mandate to stop the shots of his former teammates. In his last stint in St. Louis, he allowed four goals in a 4-1 loss.

Probable formation against the Blues

1 Alouettes: the substitutes are having a great time 2 The intriguing world of Bettman 3 The Carabins find their way back to victory 4 Commit to promoting healthy leadership 5 The Astros tie the World Series 6 The attack on the Remparts breaks out 7 Mathurin rivals the mighty Nets 8 The Tigers subdued in Chicoutimi 9 Rouge et Or: records to end the season 10 The Océanic intends to revive against the Islanders 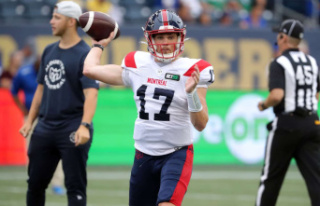 Alouettes: the substitutes are having a great time