Quebecer Stéphane Robidas, who has already worn the colors of the team, becomes an assistant coach with the Montreal Canadiens. 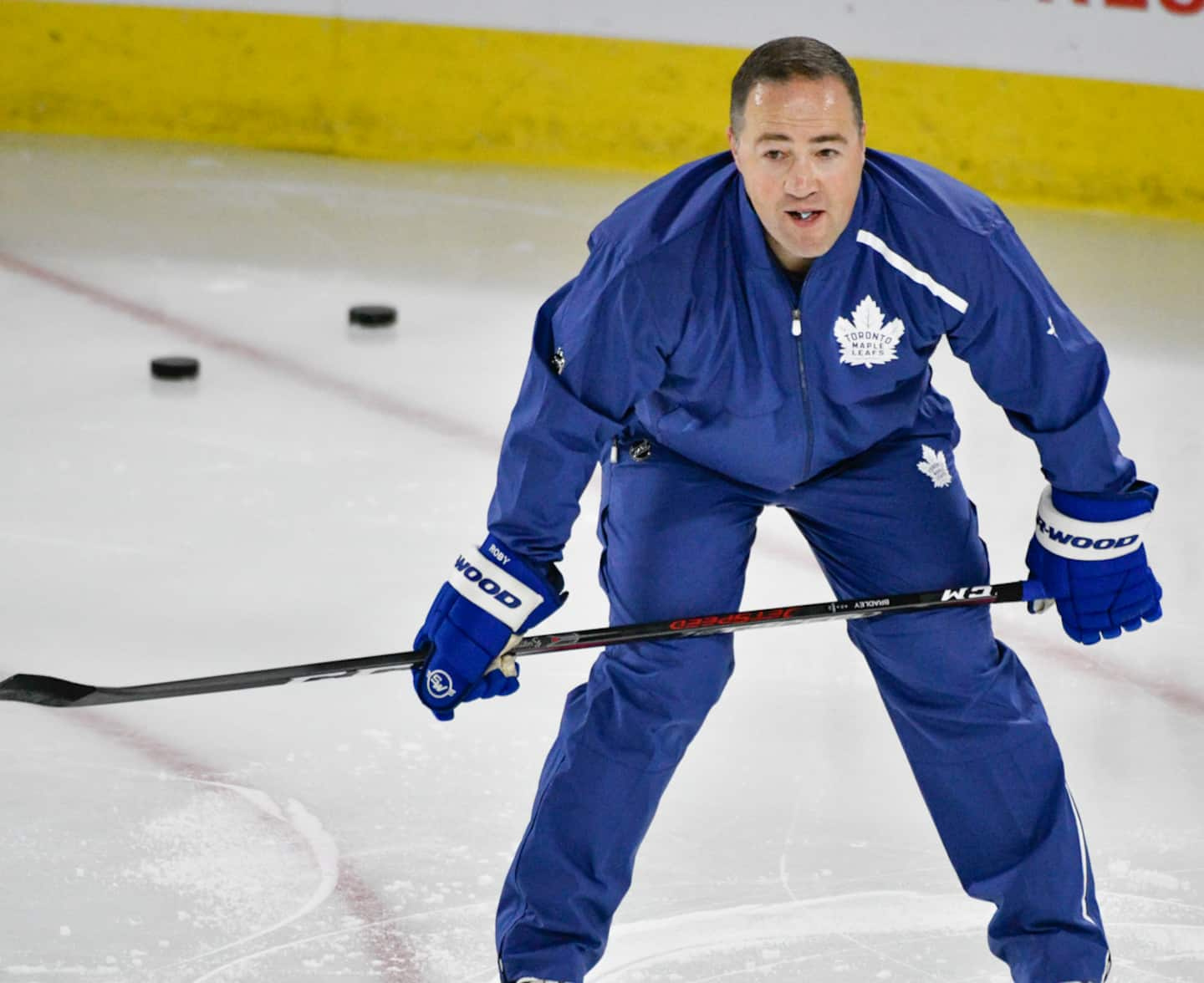 Quebecer Stéphane Robidas, who has already worn the colors of the team, becomes an assistant coach with the Montreal Canadiens. He will come to support the work of Martin S-Louis at the helm of the team.

“I consider that we are very lucky to be able to add a candidate of Stéphane's caliber to our group of coaches, reacted St-Louis, by means of a press release. His experience as a player in the National League and the extent of his experience in hockey will prove to be assets for the development of our players.

The 45-year-old Robidas spent the last season with the Cantonniers de Magog, where he won the Jimmy-Ferrari Cup (championship of the U18 AAA Quebec development circuit) in addition to being named finalist for the title of coach of the year in his first season in the league. He was named assistant coach of the Sherbrooke Phoenix on June 15 before accepting the offer from the Canadiens.

“Stéphane corresponds exactly to the profile we were looking for. He is a very good communicator, and I believe that many players will be able to recognize themselves in him because of his great experience,” added St-Louis.

Before starting his coaching career, the Sherbrooke native successively held the positions of assistant manager and director of player development with the Toronto Maple Leafs between 2015 and 2021. He also worked on the coaching staff. of their subsidiary team in ECHL.

A long career as a defender

Inducted into the QMJHL Hall of Fame in 2020, Robidas made the leap to pro after four seasons with the Shawinigan Cataractes. His mark of 245 points still represents a franchise record for a defenseman.

1 Problem with payroll deposits at Desjardins 2 “Mixing of races”: Viktor Orban defends “a cultural... 3 War or not, Ukrainians are rushing to get married 4 A 60-year-old arrested in a state of drunkenness on... 5 Biden-Xi interview amid tensions over Taiwan and trade 6 The Supreme Court rejects ENvironnement JEUnesse’s... 7 Little enthusiasm for the broadcasting of the papal... 8 Luc Wiseman guilty of sexually touching a minor 9 The first images of “Stat” unveiled 10 SMEs still struggling with inflation 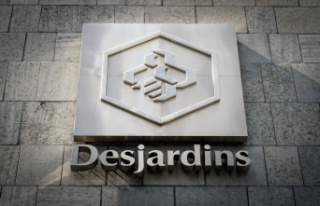 Problem with payroll deposits at Desjardins