Chantal Lamarre: a permanent desire to play for children

Hard to believe, but Chantal Lamarre has never set foot in the world of youth TV. 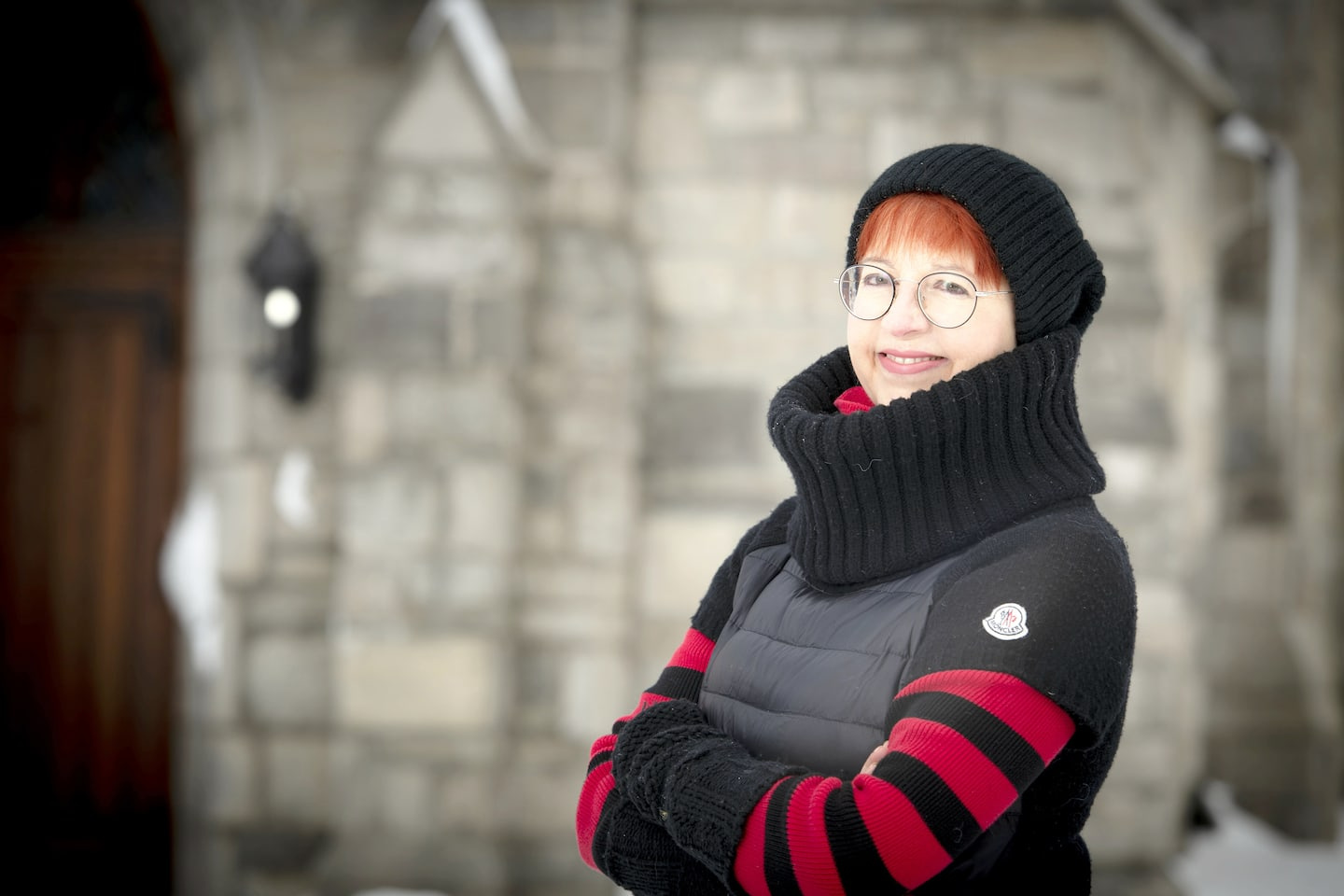 Hard to believe, but Chantal Lamarre has never set foot in the world of youth TV. However, this is not for lack of interest. The fantasy emanating from the productions that rocked her childhood aroused a fascination in her very early on, made her dream and greatly delighted her. And all of this will forever be remembered.

Chantal, what are the youth programs that marked you?

Bobino, for the ritual, the sense of security and the benevolence of the character. La Souris verte, for Louisette Dussault, the pretty songs of André Gagnon, the world of games and sensitivity.

Laughing with La Ribouldingue, dreaming with the paper sculptures of Claude Lafortune, learning with Tour de Terre and Father Lafortune, being fascinated by the participants of my age in the Catelli Young Talents.

Fanfreluche, certainly; I'm still going into the books! Fanfreluche was the junction between myths, legends and stories that we could know [...] The magic dimension, that was why his show struck so much.

All the characters ! From Madame Bec-Sec to Mademoiselle Sainte Bénite, or even Mother Nature and Naphtaline. I came out of theater school convinced that it was my destiny... I did children's shows on stage, but I didn't do children's TV. I still have the taste though.

Why is the desire to play for children still there?

My first unacknowledged and unacknowledged dream was to watch children's shows and tell myself that it was a fabulous earthly spell to wear costumes and play pure fantasy. As a young actress, the first "job" I created for myself was to leave with two pockets of hockey and a children's show [...] I really liked that; I was writing stuff for the kids and talking to them. It's crazy because after that, it didn't work anywhere else.

Children should know the classics; Sol et Goblet, Pippi Longstocking and Pee Wee's Playhouse, among others. Mine loved it as much as I did! It’s like having children taste several foods; if you just feed them kibble and just take them to Disney on Ice, they might grow flowers through the asphalt, but if your kids are small and you want to test what you consider close to masterpiece, it still works with them...

What message would you have for the artisans of our youth TV?

Produce more! Make it youth programs! It is a gateway to culture! We are good, as good as the Disney channel!

Starting January 13, Chantal Lamarre will host the second season of Culturama on Fridays at 8 p.m. on ICI ARTV. In the company of her guests, she will promote all artistic forms, from music to cinema, through the visual arts, television, dance, comics and fashion.

1 New plot on a background of romance 2 Taming those around us, even if they get on our nerves 3 The 10 most anticipated video games of 2023 4 Move forward while remaining balanced 5 Photo objective: sunrise at Pointe des Châteaux 6 Off-season getaway to New York 7 Raquel Sánchez: The reduction in the consideration... 8 Exports of goods in Latin America grew by 19% in 2022,... 9 Seresco will go to the market for a new capital increase... 10 The purchase and sale of housing by foreigners grew... 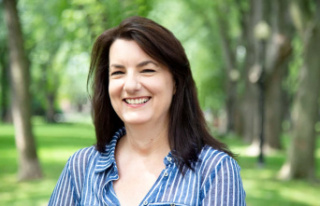 New plot on a background of romance