Chaos at airports: 'It's a federal problem,' says Poilievre

The hustle and bustle that marked the holiday season at airports across the country is a sign of a problem that goes beyond the vagaries of the weather, and the Trudeau government must take responsibility for it, believes Pierre Poilievre. 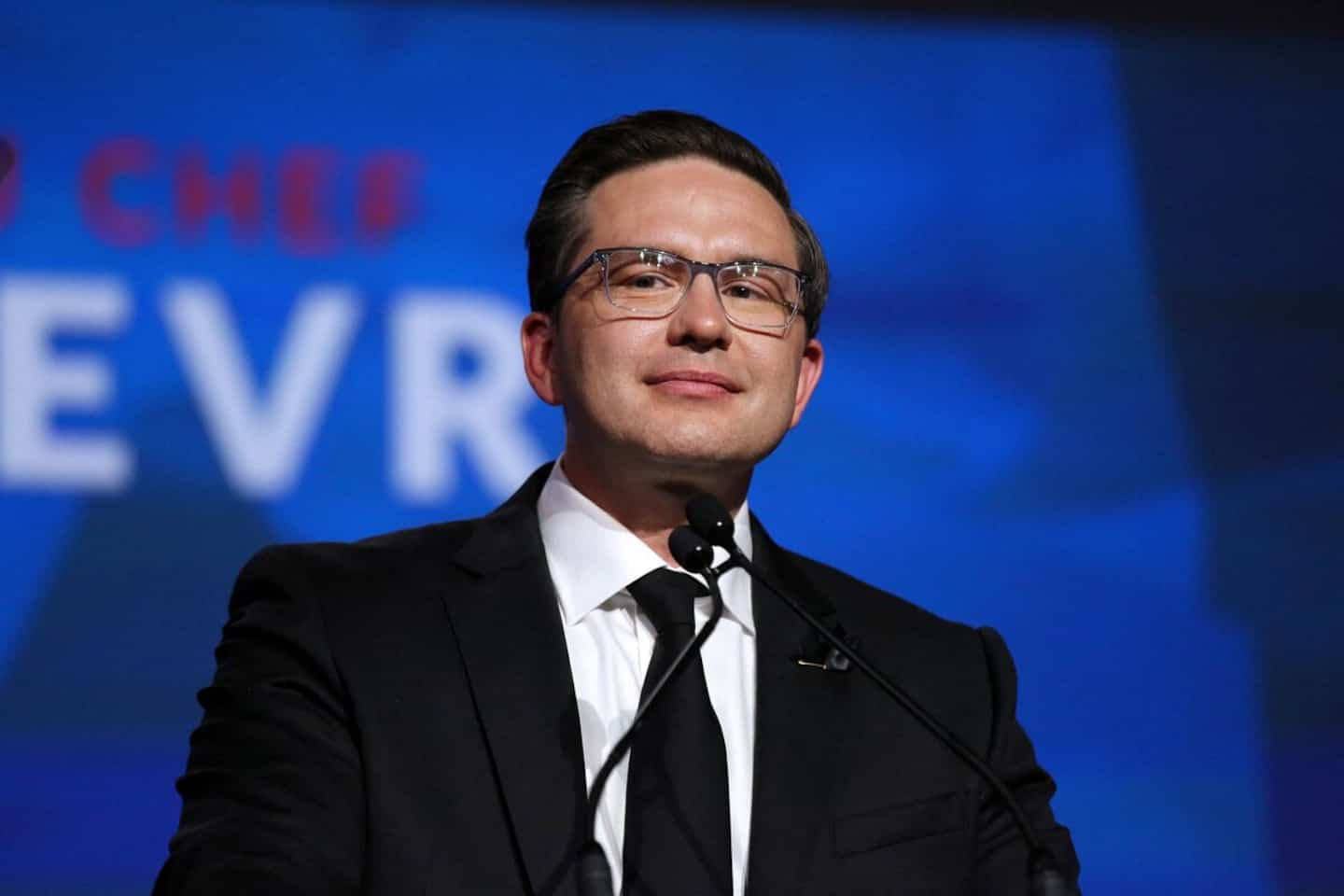 The hustle and bustle that marked the holiday season at airports across the country is a sign of a problem that goes beyond the vagaries of the weather, and the Trudeau government must take responsibility for it, believes Pierre Poilievre.

"He [Justin Trudeau] is blaming the snow right now, but there was no snow last summer, and there was chaos in the airports at the time," the Conservative leader said during an interview. a press briefing in Ottawa on Friday.

If the Montreal airport had its share of delays and cancellations in the days surrounding Christmas, it was at Toronto's Pearson airport, the largest in the country, that things hit a low point.

Again Thursday, Canadian media at Pearson reported that the arrivals floor was still strewn with suitcases that had not reached their owner, probably already arrived at their destination.

In the middle of the week, Federal Transport Minister Omar Alghabra described the situation as “unacceptable”. The minister hit on the airlines, particularly Sunwing, because they “must also keep passengers informed when it comes to providing a service for which they have been paid”.

For Pierre Poilievre, the Trudeau government is better at “finding excuses than solutions”.

The latter is calling on Ottawa to speed up the processing of complaints filed with the Canadian Transportation Agency (OTC). The federal agency estimated at more than 30,000 the number of complaints awaiting processing as of November 20, before the Christmas snowstorm.

The Conservative leader also calls for “stricter and clearer rules” to be established to govern the payment of compensation to airline customers.

But it's not enough.

"We need to understand why our airlines, and even more importantly our airports, are in such a sorry state," he said.

"It's Justin Trudeau's job to bring stability and service back to our airline industry."

1 Nothing reassuring at all for Kaiden Guhle 2 NFL player participates in rescue 3 Dolphins: Tua Tagovailoa will not play 4 Hit in the face by a stranger, Karine Vanasse uses... 5 Mont-Sainte-Anne: skiers use the crushed gondola to... 6 Cayden Primeau back on the ice 7 Cash: more demands, less spending 8 Bolsonaro leaves Brazil for the United States before... 9 Man burned alive in Mexico after being accused of... 10 Longueuil: A 14-year-old girl missing 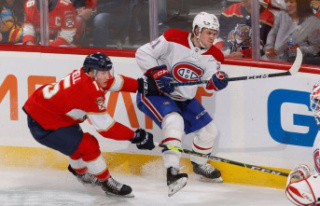 Nothing reassuring at all for Kaiden Guhle