Chaotic session in sight in the United States Congress

At the opening of the 118th Congress, the embarrassing mess in the Republican majority in the House of Representatives was so predictable that several Democrats came with buckets of popcorn to watch the spectacle. 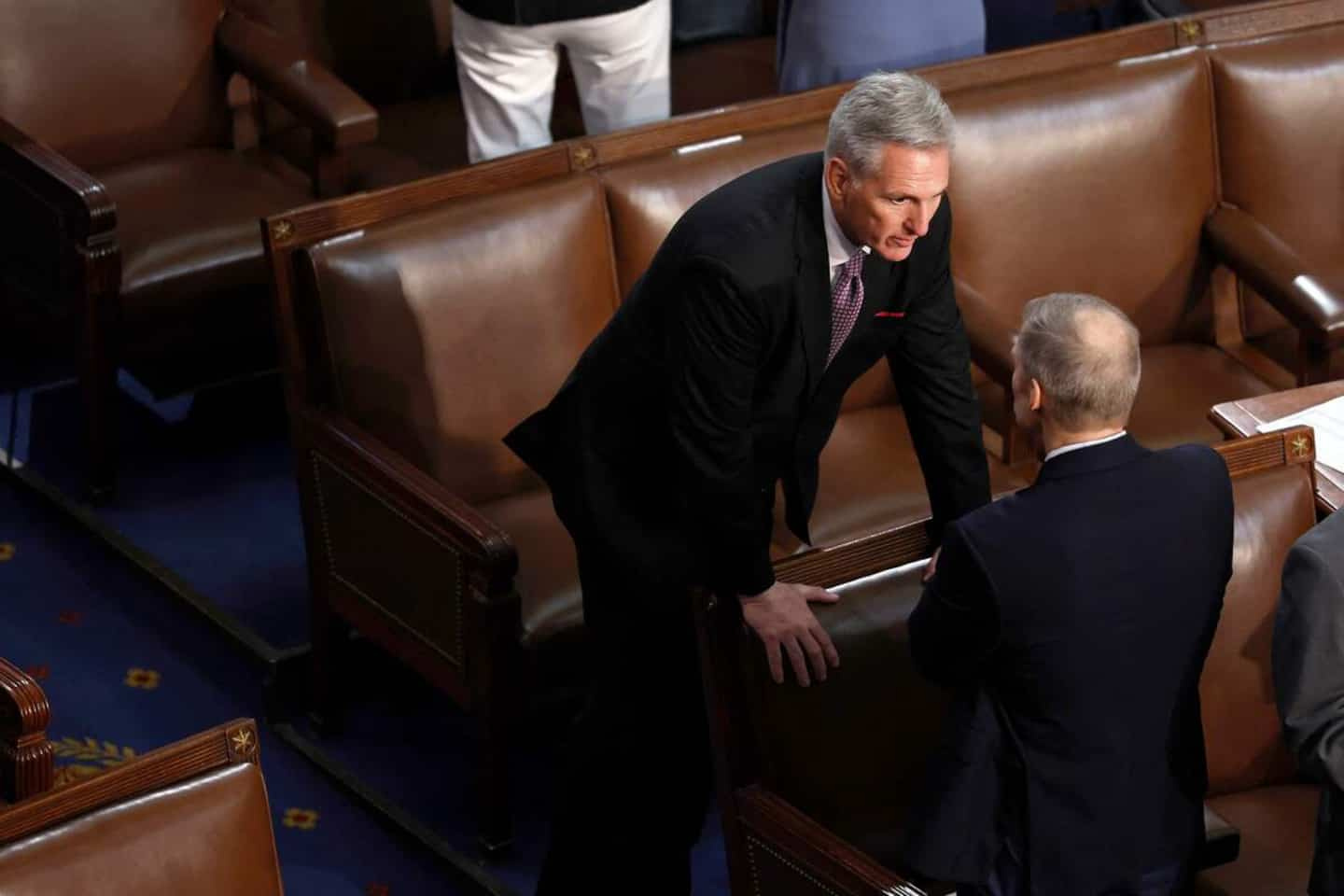 At the opening of the 118th Congress, the embarrassing mess in the Republican majority in the House of Representatives was so predictable that several Democrats came with buckets of popcorn to watch the spectacle.

• To read also: Still no “speaker” in the American Congress

After two days of deadlock, the outcome of the election process for the Speaker of the House of Representatives remains unclear.

Even if Kevin McCarthy, the presumed leader of the Republicans, has already moved his boxes into the office vacated by Nancy Pelosi, his chances of moving there are slim.

As for the chances that whoever fills this office can effectively lead the House, they seem nil.

This mess is the prelude to a session that promises to be chaotic in the House, under the nominal control of a fragile majority of 222 to 212 for the Republican Party, which remains deeply marked by the imprint of the master of chaos, Donald Trump, even though Trump failed to convince his followers to support McCarthy.

This is the first time in a hundred years that a speaker has not been chosen in the first round. In 1923, it took nine turns. The record set in 1855 is 133 laps, over several weeks.

Kevin McCarthy said he was ready to break the record to overcome the resistance of about twenty of his colleagues. It will probably not come to that, but despite the concessions made to them, the insurgents seem determined to sink McCarthy.

Regardless of the outcome of this standoff, Republican leadership in the House is virtually certain to be extraordinarily weak.

For the most part, elected Republicans will be content to put a spoke in the wheels of the Biden administration and start bogus investigations into largely imaginary scandals. This will ensure them regular coverage on Fox News which will allow them to dip into the savings of their supporters to finance their re-election.

These early days demonstrate that the Republican Party is now driven not by clear-cut convictions—the ideas of McCarthy's supporters are as incoherent as those of his detractors—but by an ideological nihilism whose only guideline is the dismantling of the state and obtaining power as an end in itself.

For the current Republican Party, heir to the Trump years and decades of conservative dogmatism, politics has become a form of "performance art" where one can succeed by capturing the attention of the right-wing media echo chamber and exploiting the divisions, resentments and disillusionment of voters.

The symbol of this approach to politics is unquestionably the new Republican Representative from New York State George Santos (if that is his real name), who was elected after lying brazenly about all aspects of his past. and that his Republican colleagues refuse to denounce, as they have always refused to denounce the lies of Donald Trump.

What we will remember, among other things, from the chaos in the Republican Party is that the denial of the legitimacy of the state, which is the basis of the nihilistic conservatism in vogue in a good part of the right today, cannot be a viable governing philosophy.

1 Two years after Capitol storming, police are still... 2 Canadian woman stuck in Mexico with flesh-eating disease 3 Significant freezing rain and snowfall this evening 4 Domestic violence: the American soccer program would... 5 Max Pacioretty could play on Thursday 6 Chaudière-Appalaches: Mother Nature too lenient for... 7 Wall Street ends slightly higher after choppy session 8 Immigration: Biden announces he will speak Thursday... 9 Furious against the driver who grabbed their teenagers 10 Czechia in the final thanks to a snatch victory 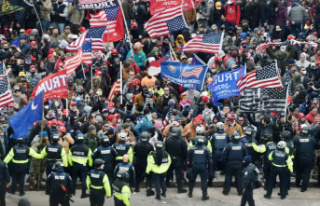