Charged with 2nd degree murder for killing his father

The man responsible for killing his father on June 24 in Montreal has been formally charged with 2nd degree murder. 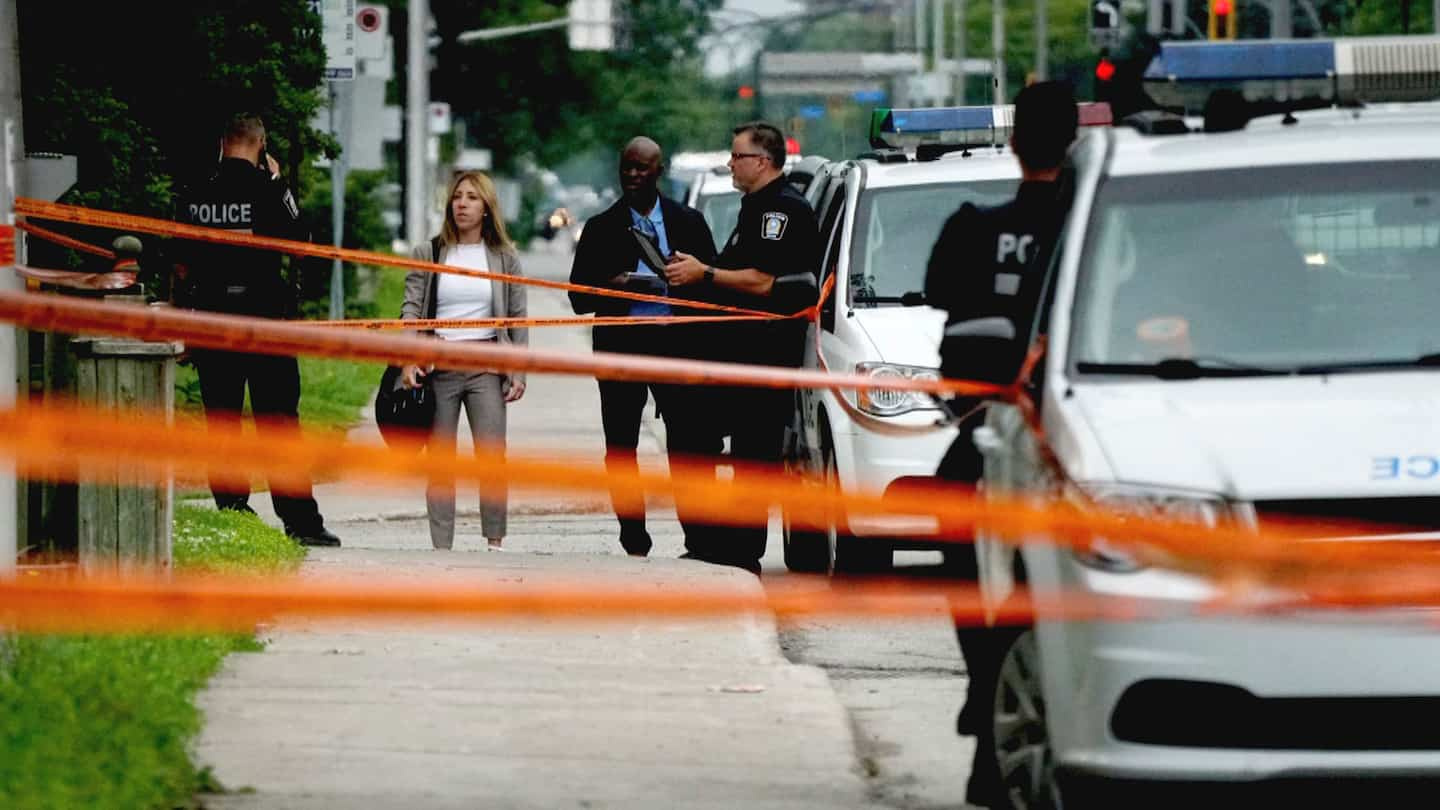 The man responsible for killing his father on June 24 in Montreal has been formally charged with 2nd degree murder.

• Read also: Montreal: a conflict between a father and his son degenerates

Monday morning, a young man, Farahn Shoaib, was formally charged with second degree murder, murder of his father, it was then the twelfth homicide of the year in Montreal territory.

The conflict broke out early Friday morning, June 24, around 5:30 a.m. between the son and the father. The victim is 62 years old.

When they arrived at a residence on chemin de la Côte-Vertu, near the intersection of rue Cardinal in the borough of Saint-Laurent, the SPVM police officers found the victim who had injuries to the upper body that seemed to been caused by stab wounds.

They then proceeded to arrest a 21-year-old young man.

He remains detained until his next appearance scheduled for July 25 at the Montreal courthouse. 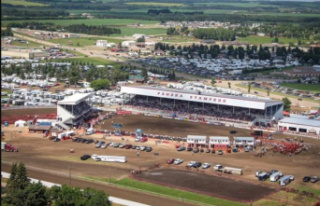