Charles Barkley soon to be a golf analyst?

The LIV circuit has approached former basketball player Charles Barkley about possibly working while televising the tournaments on the small screen in the United States, said the member of the Hall of Fame of his sport. 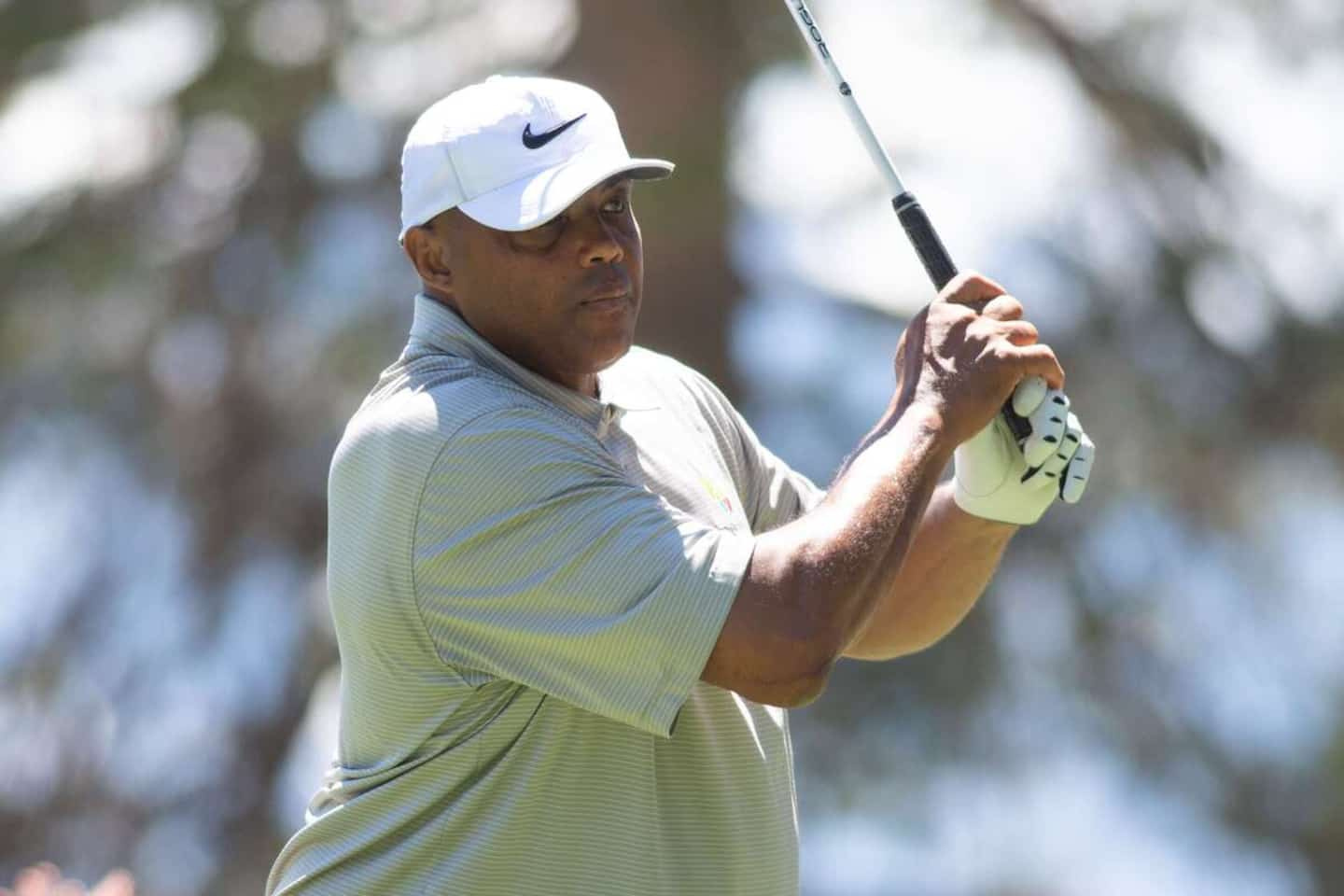 The LIV circuit has approached former basketball player Charles Barkley about possibly working while televising the tournaments on the small screen in the United States, said the member of the Hall of Fame of his sport.

During the podcast “The Next Round”, the ex-glory of the NBA acting as an analyst for the TNT network admitted that the leaders of the golf organization had approached him.

The whole thing follows statements, to say the least absurd, about the decision of several PGA players who decided to try their luck on the rival circuit. Barkley once mentioned on the "Pat McAfee Show" podcast that "if someone gave me $200 million, I'd kill a member of my family."

However, the comments in question did not go unnoticed.

“They called me and asked if I was ready to meet them. I told them yes, he said. Nothing is imminent, I don't know everything they want from me or what they would like to see me achieve, but you have to consider every opportunity presented to you. So the answer to the question is 100% yes. I'm going to meet LIV."

The golf organization is financed by a Saudi public investment fund and its commissioner is former player Greg Norman.

Its tournaments include 54 holes and offer more enticing purses than those of the PGA, which has encouraged Phil Mickelson, Bryson DeChambeau, Brooks Koepka and several others to take part.

1 A first big move from the Wayne Rooney era 2 Car theft: Mitch Marner reveals more details 3 Mark-Anthony Kaye quickly immersed in Canadian rivalry 4 Jack Campbell is all fired up 5 TVA rebroadcasts the episode of “La vrai nature”... 6 Actress Constance Wu attempted suicide after insults... 7 “En Corps”: Klapisch launches into the dance 8 An album and a tour for Johnny Depp 9 Radio-Canada is on its knees 10 Tame your “first heat” with Mona 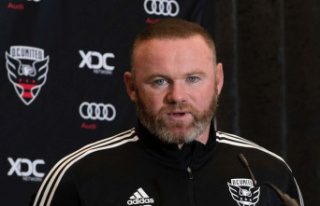 A first big move from the Wayne Rooney era