The Charlevoix region is in a good position to become the first to host Quebec's very first geoLAGON because the file is "very, very, very advanced", says its promoter. 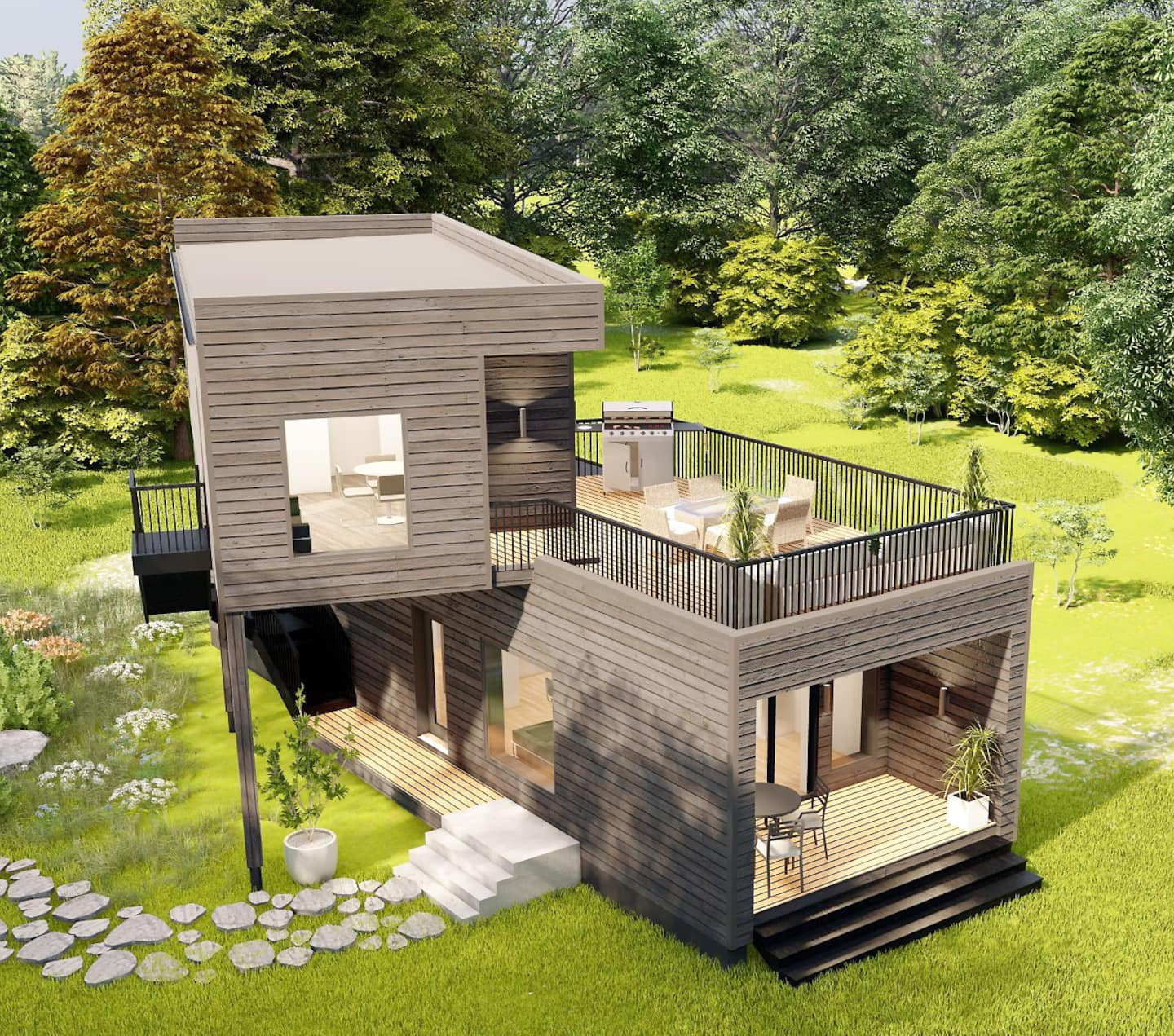 The Charlevoix region is in a good position to become the first to host Quebec's very first geoLAGON because the file is "very, very, very advanced", says its promoter.

Announced at the beginning of last June, the imposing $300 million project that should see the light of day in Petite-Rivière-Saint-François includes 300 double rental chalets, in addition to a 120,000 square foot geothermal lagoon open.

The body of water will be heated to 38°C twelve months a year.

"I personally find that the Charlevoix sector, which is a world biosphere reserve, is the best place to make the first village, to demonstrate everywhere that it is possible", underlines the promoter of the project, Louis Massicotte, adding that 70% of homes have sold out in presale so far.

"It's going to depend on how quickly the municipalities can issue us the permits. We have to finish all the studies. It is very, very, very advanced in Charlevoix. It is very advanced in Sainte-Adèle. [...] I would tell you that the chances are quite strong that it will be in Charlevoix and I would like that, because the symbol and the message that we can send to the attractions industry are super important. »

According to Mr. Massicotte, the project will have "a significant potential surplus" of energy that could "be put to use in the community."

“The whole village will produce more energy than it will consume. »

The businessman says he has not had any negotiations with Hydro-Quebec yet, but remains open to discussion.

"When we are going to be in the morning between 6 a.m. and 9 a.m., which is a peak hour for Hydro-Québec, we could think about the possibility of proposing to Hydro-Québec to use our surpluses for the community around, a- he cited as an example. I am told that it is often in the regions that the network needs surplus [electricity]. »

In addition, an Icelandic group interested in the technology of the Quebec company will invest $25 million in the adventure.

The announcement of the Charlevois project at the beginning of June "came out all over the world", in particular in media specializing in geothermal energy, recalls Mr. Massicotte.

This technology could now be transposed to Iceland, a country known for its geothermal lagoons for a long time.

“The 25 million will allow the Canadian expansion plan to be put in place and allow us to identify a first land where we will be able to make a geoLAGON in Iceland. We discussed the possibility of planning it between the airport and the capital Reykjavik. »

1 In Trois-Rivières, homeless people driven out of... 2 The K2: a second lost friend for mountaineer François-Guy... 3 MLB: seven straight wins for the Jays 4 Cannabis-containing edibles: A claimed analysis 5 The FTQ goes to war against the CAQ government 6 Very popular scooters... and illegal 7 Provincial elections: a former ADQ candidate for the... 8 Worker dies in container yard 9 Cost of living: forced to sulk sections to make ends... 10 Free union: what are the financial impacts? 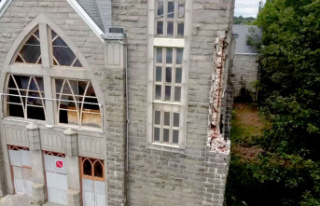 In Trois-Rivières, homeless people driven out of...