An investigation was opened on Thursday following a complaint from the weekly Charlie Hebdo concerning a hacking of which its site was the subject, learned AFP from the Paris prosecutor's office, confirming Europe 1. 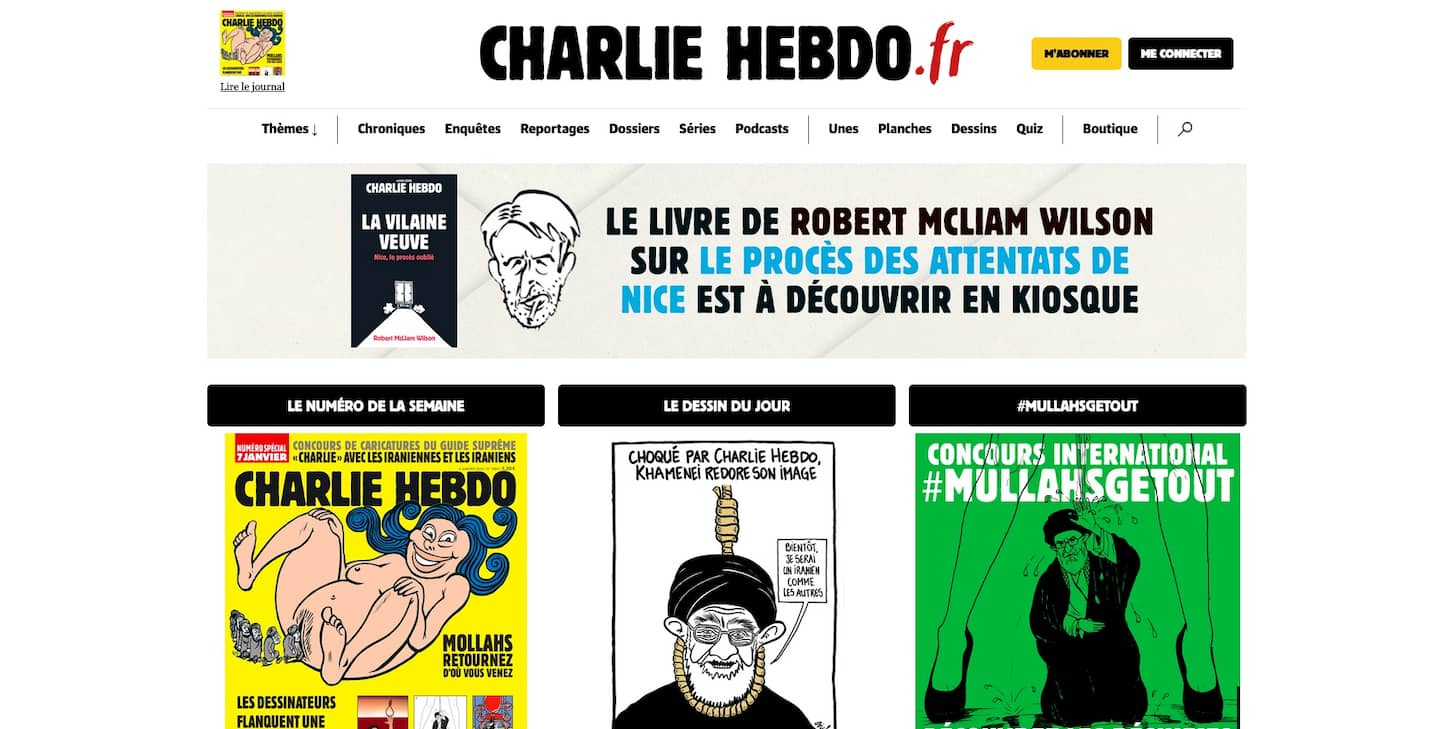 An investigation was opened on Thursday following a complaint from the weekly Charlie Hebdo concerning a hacking of which its site was the subject, learned AFP from the Paris prosecutor's office, confirming Europe 1.

• Read also: Iran closes a French institute after the publication of cartoons

This piracy comes eight years almost to the day after the attacks that decimated the editorial staff of Charlie Hebdo and while the newspaper finds itself at the heart of a diplomatic controversy after the publication Wednesday of cartoons on the Iranian regime deemed insulting by Tehran.

From the same source, the investigations were entrusted to the police officers of the internal intelligence (DGSI) and the Central Office for the fight against crime linked to information and communication technologies.

According to a source familiar with the matter, there was an “attack on the commercial website and defacing of the homepage”, but without “any significant claim” at this stage. "The investigation is starting," it added.

“Data would be on sale, this must be verified”, also indicated this source, while Europe 1 mentions in particular personal information concerning “several thousand subscribers”.

Thursday afternoon, the website of the satirical weekly was accessible, but not its shop.

1 [PHOTOS] They will travel 8000 km in the Pacific...... 2 Faced with long-lasting strikes, the British government... 3 Traces of virus in the brains of deaths with COVID 4 Overflowing emergencies: physiotherapists on the front... 5 Gerard Gallant was looking to shake off Alexis Lafrenière... 6 Molson Cup: Jake Allen is the most deserving 7 Who are the elected officials who are blocking the... 8 RELEASE: TCL Launches Global Campaign 9 RELEASE: Autel Robotics Announces EVO Max 4T Drone... 10 RELEASE: TCL Showcases Innovative Technologies, Home... 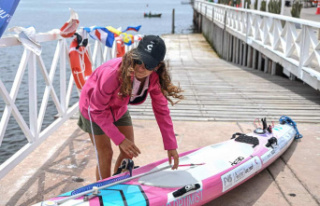