Charlotte reportedly made an offer to Aaron Ramsey

After Gareth Bale of Los Angeles FC, a second star from Wales could come to Major League Soccer (MLS). 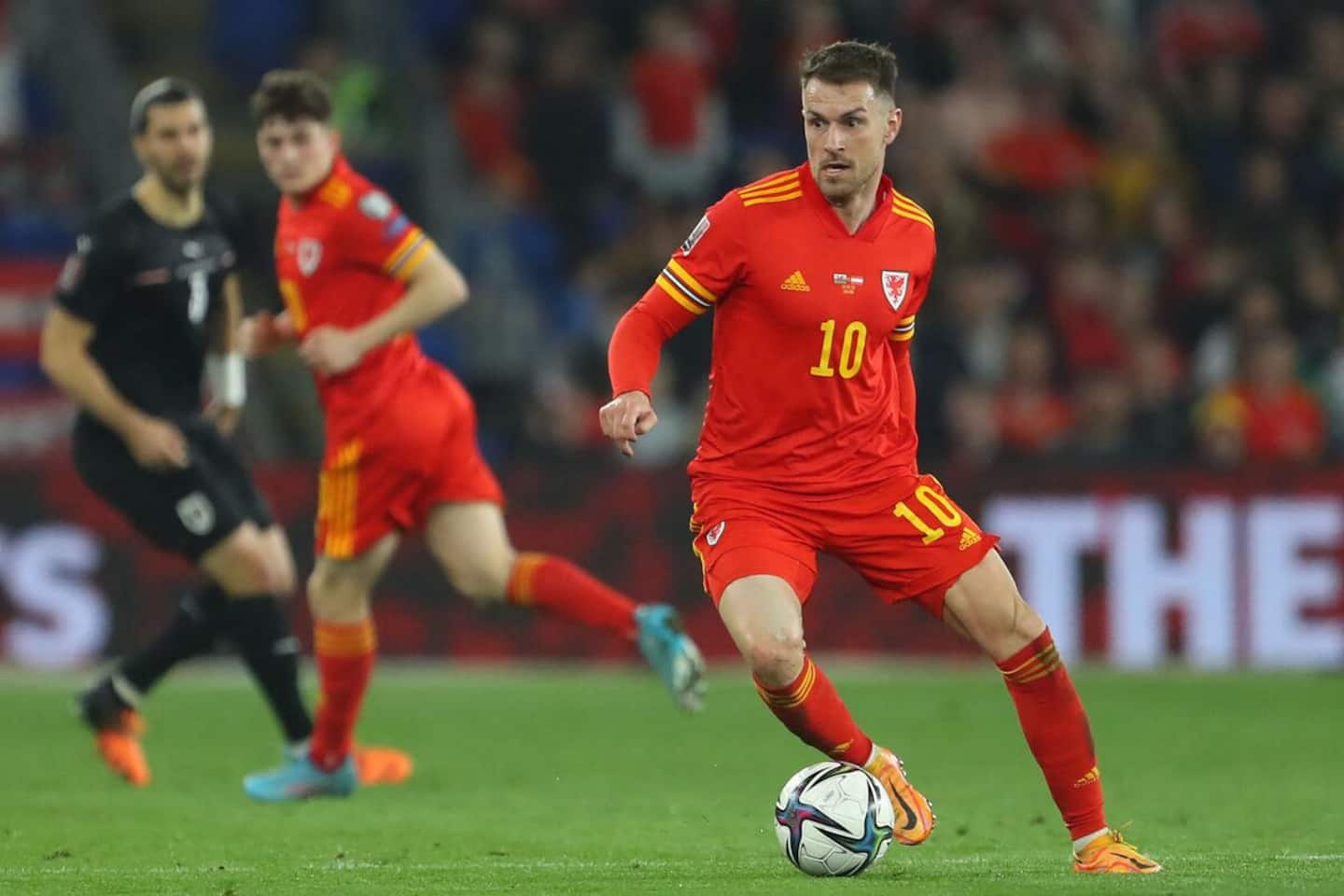 After Gareth Bale of Los Angeles FC, a second star from Wales could come to Major League Soccer (MLS). Free as air after his time at Juventus, midfielder Aaron Ramsey has reportedly received an offer from Charlotte FC.

According to the MLS website, the expansion club hold discovery rights to the 31-year-old, but are in competition with Ligue 1 side Nice for his signature.

Ramsey was very successful in the uniform of Arsenal, England, between 2008 and 2019. He scored 65 goals in 371 games with the "Gunners", being subsequently signed for four seasons by Juventus. His contract was finally terminated on Tuesday.

The Italian giants loaned the veteran to Glasgow Rangers in 2022, but even in Scotland he couldn't find his touch.

Ramsey is reportedly looking for a new club to properly prepare for the 2022 World Cup in Qatar, Wales' first since 1958. B group. 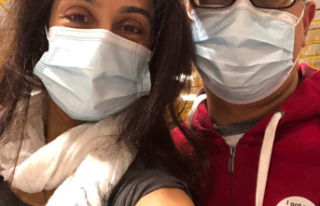