Charter of the French language: Simon Jolin-Barrette invited to speak before the French Academy

Minister Simon Jolin-Barrette was invited to address the French Academy to explain the measures to protect French in Quebec, in the wake of the adoption of his reform of Bill 101. 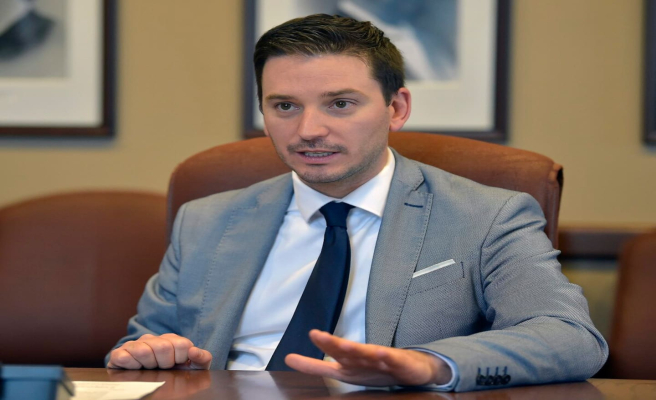 Minister Simon Jolin-Barrette was invited to address the French Academy to explain the measures to protect French in Quebec, in the wake of the adoption of his reform of Bill 101.

Minister Jolin-Barrette will give his speech in Paris on Thursday, June 23, at 4 p.m., before an audience of academics and 150 guests curious to learn what the new version of the Charter of the French language reviewed by the Legault government earlier this year.

The prestigious institution makes very few such invitations. It is usually the academicians, also called the "Immortals", who speak in front of the Academy.

In fact, there are only 20 foreign speakers in history who have received such an invitation, and this is the first time that an elected official who is not the head of a government or a state has received this honor. This is truly exceptional, the French Academy having been founded almost 400 years ago, in 1634.

In his presentation, Simon Jolin-Barrette will present Quebec's political approach to ensuring the survival of the French language in North America.

The Minister of the French Language recognizes the historic nature of the invitation he received, and he intends to take the opportunity to strengthen Quebec's ties with the mother country.

"This is a historic invitation that highlights the contribution of the Quebec nation to the future of the French language," said Simon Jolin-Barrette. This is a unique opportunity to strengthen our ties and unite our forces around a common objective: the protection and enhancement of French, this language that we share and that we cherish on both sides. another from the Atlantic.

1 Possible return from Brayden Point 2 Floods, fires and heat waves: the United States grapples... 3 Zelensky and Trudeau talk about new Canadian military... 4 To keep their spirits up, some prefer to avoid the... 5 [IN IMAGES] Landslide: the impression of replaying... 6 The modest architect of a dynasty 7 The English bulldog suffers from the mouth making... 8 Washington extends sanctions waiver for Russian energy... 9 "Buzz Lightyear" and its kiss between two... 10 Humidex 38 with risk of severe thunderstorms in southwestern... 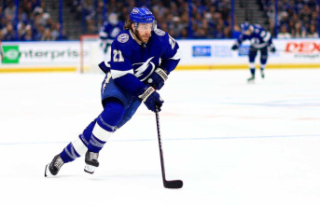