At a time when the desire to travel is exploding at the same rate as the cost of living, globetrotter Alexi Roy thinks he has found the cure with the relaunch of his ultra-affordable flight scouting service. 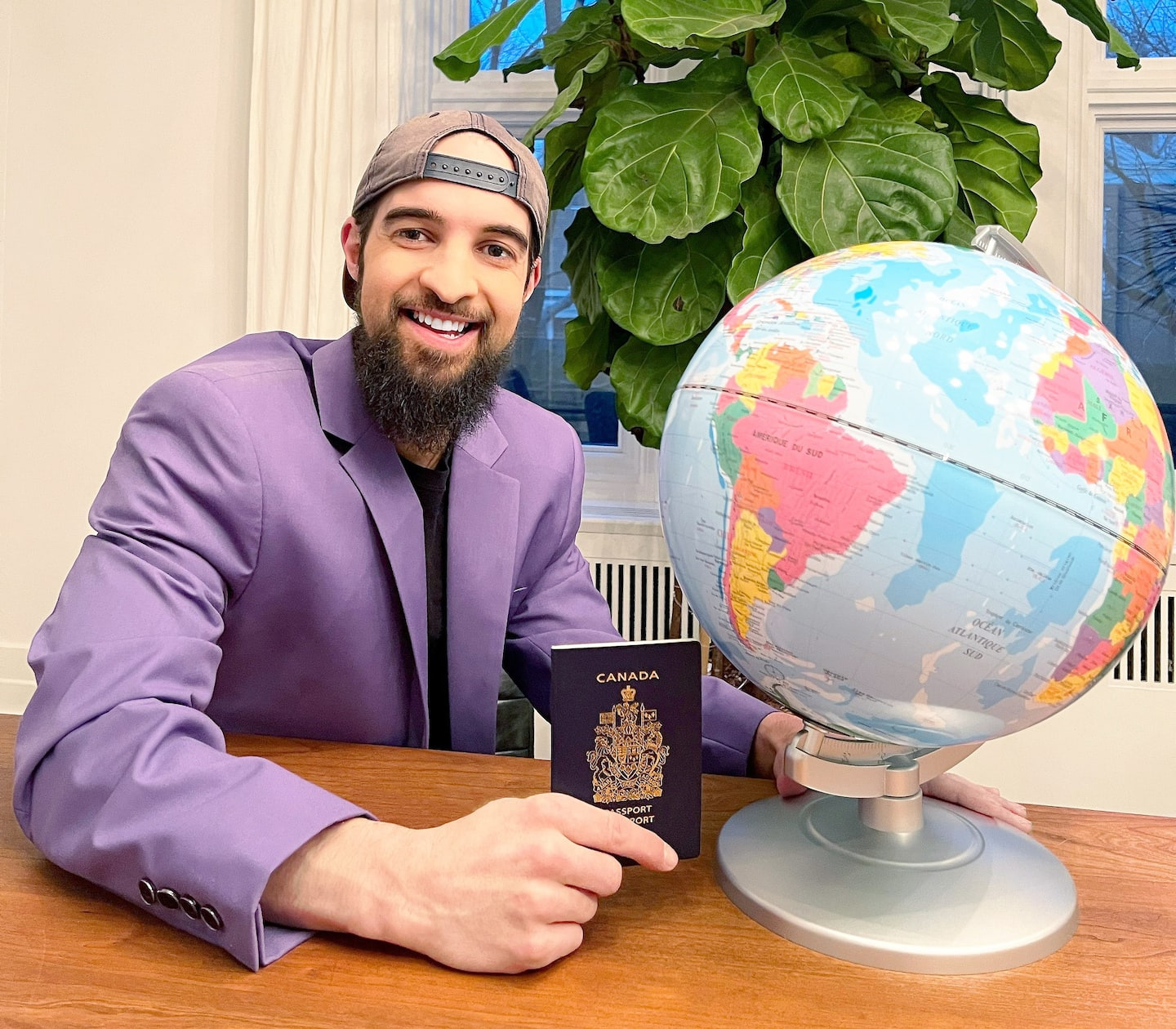 At a time when the desire to travel is exploding at the same rate as the cost of living, globetrotter Alexi Roy thinks he has found the cure with the relaunch of his ultra-affordable flight scouting service.

After almost three years of radio silence due to the pandemic, the young entrepreneur contacted his 725,000 Quebec members a few days ago to announce the return of his email alert service dedicated to discounted flights, Alexi's Flights.

It seemed like a good time to him, as border restrictions are increasingly a thing of the past and the travel craze is picking up again.

“And the response was completely exceptional, much beyond my expectations,” says the man who likes to present himself as the “mad scientist” of airplane flights.

The 32-year-old programmer, who describes himself as an avid traveler, says he took advantage of his forced break to improve his research software to take into account the new realities of the airline market.

These “little robots” probe “more than 2,000 price sources”, such as booking sites and airlines, in order to detect the best deals.

When he finds a flight at least 40% cheaper than the average, Alexi Roy communicates the information to his subscribers through his newsletter, of which there is a free version and a “premium” version at a monthly cost of $5.

He estimates that the discount is on average 50% off the current price thanks to the promotions identified or more rarely due to errors on the part of the companies.

"My flights are often three to eight months in the future, but the reservation must often be made within one or two days, sometimes even hours," explains the Montrealer, who sees himself as an intermediary between the consumers and booking sites.

The flexibility to save

For those looking to save, he believes the best attitude is flexibility.

"It's very difficult to get a good price if you're not a little flexible, both in terms of destination and dates," he says.

With his small team, he now intends to develop the French market, where he says he already has a bank of half a million users.

He also wishes, in the future, to extend the service to the all-inclusive segment.

1 Alsace: journey to the land of Christmas 2 Photo objective: sunset on the Jemaa el Fnaa square 3 3 small ski mountains at a low price 4 8 gourmet festivals to discover around the world 5 A weekend in Toronto with the kids 6 8 Christmas markets to see in Europe 7 Camp Bruchési, for children to play outside 8 Photo objective: Essaouira, the city of blue boats 9 [IN IMAGES] The storm makes Americans see all the... 10 China: half a million cases of COVID-19 a day in a... 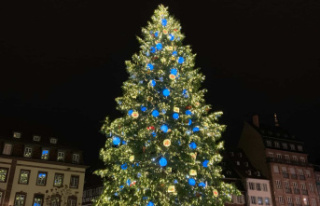 Alsace: journey to the land of Christmas