Cheaper to take the car than the metro, according to a Longueuil resident

A Longueuil resident has completely abandoned public transport since the ARTM fare reform, calculating that the car trip is cheaper. 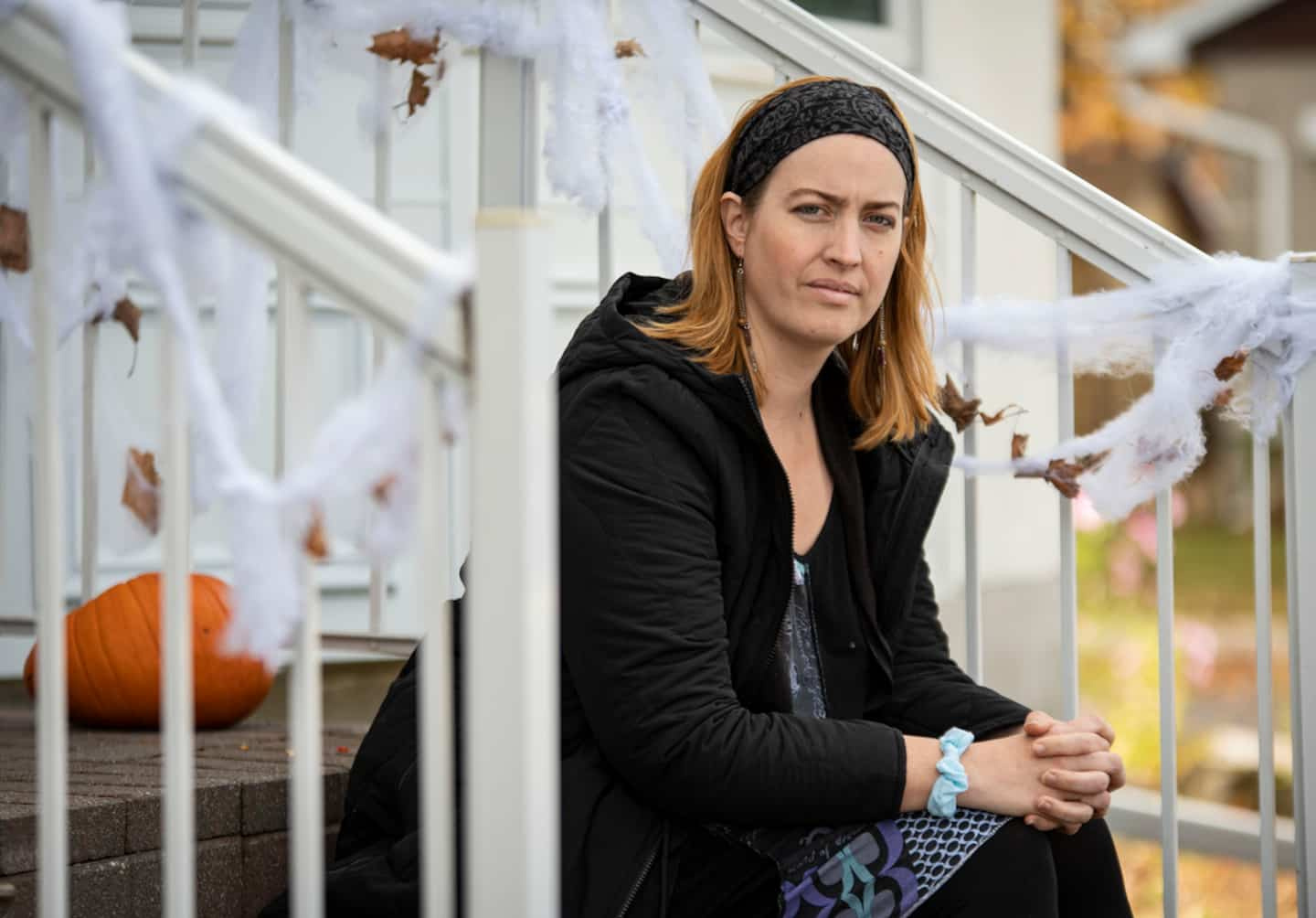 A Longueuil resident has completely abandoned public transport since the ARTM fare reform, calculating that the car trip is cheaper. Organizations are precisely asking for a drop in metro fares as the construction of the bridge-tunnel approaches.

• Read also: Closure of the bridge-tunnel: a reduction in Longueuil metro fares more in demand than free admission

• Read also: Faced with discontent, the ARTM reduces its rates for Laval and Longueuil

“With the rate increase, it cost me $10.50, while parking next to my work costs me $10. It's the same price for a lot more trouble. Despite the confusion on the Jacques-Cartier bridge, I still save time,” explained Lauréline Chautard.

Living in Longueuil, she commutes three times a week to get to work, located near the Rosemont metro station. A route for which she previously took a bus to get to the Longueuil–Université-de-Sherbrooke metro station.

However, the situation related to the pandemic combined with the fare increase dissuades her from using public transit.

“The bus next to my house ran every 20 minutes during rush hour, before the pandemic. But now it comes once an hour, and at a time that really doesn't work with my schedule," she revealed.

Last July, the ARTM overhauled its fare schedule, which was accompanied by an increase in costs for users using one of the four metro stations in Laval and Longueuil.

The price of a single trip departing from one of its stations was thus increased from $3.50 to $5.25, while it remained at $3.50 for users departing from Montreal.

The ARTM lowered the fares last October, due to the discontent aroused by the measure, asking $4.50 for a single passage.

“We bought a second car with the pandemic, because of that, when in reality, we could very well live with one car, if public transport was efficient and affordable,” said Ms. Chautard.

With the start of construction of the Louis-Hippolyte-La Fontaine bridge-tunnel, she believes that the ARTM and the government should lower fares in order to encourage more motorists to use public transport.

“I did it mainly for ecological reasons, because public transport is not easy,” said Ms. Chautard. But I completely took this option out of my daily life.”

1 The Catholic Church is losing members 2 A referee attacked by a disgruntled fan 3 Animal mourning: she creates jewelry from animal hair 4 The relationship to death is changing in Quebec 5 On the run, he tries to shoot 2 police officers and... 6 Four injured on the Charest highway in Quebec 7 Foiled attempt to throw soup on a painting: the Musée... 8 A tax and spending freeze called for by Poilievre 9 Canadian hopefuls: Luke Tuch, the truck 10 A gifted Quebecer with the Blues 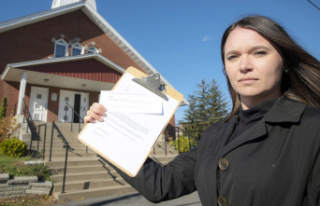 The Catholic Church is losing members