Chicoutimi: a car falls into the Saguenay River, 2 minor injuries

A young driver suspected of having had impaired abilities and her passenger escaped with minor injuries after falling 15 meters from a vehicle to land in the Saguenay River, in Chicoutimi. 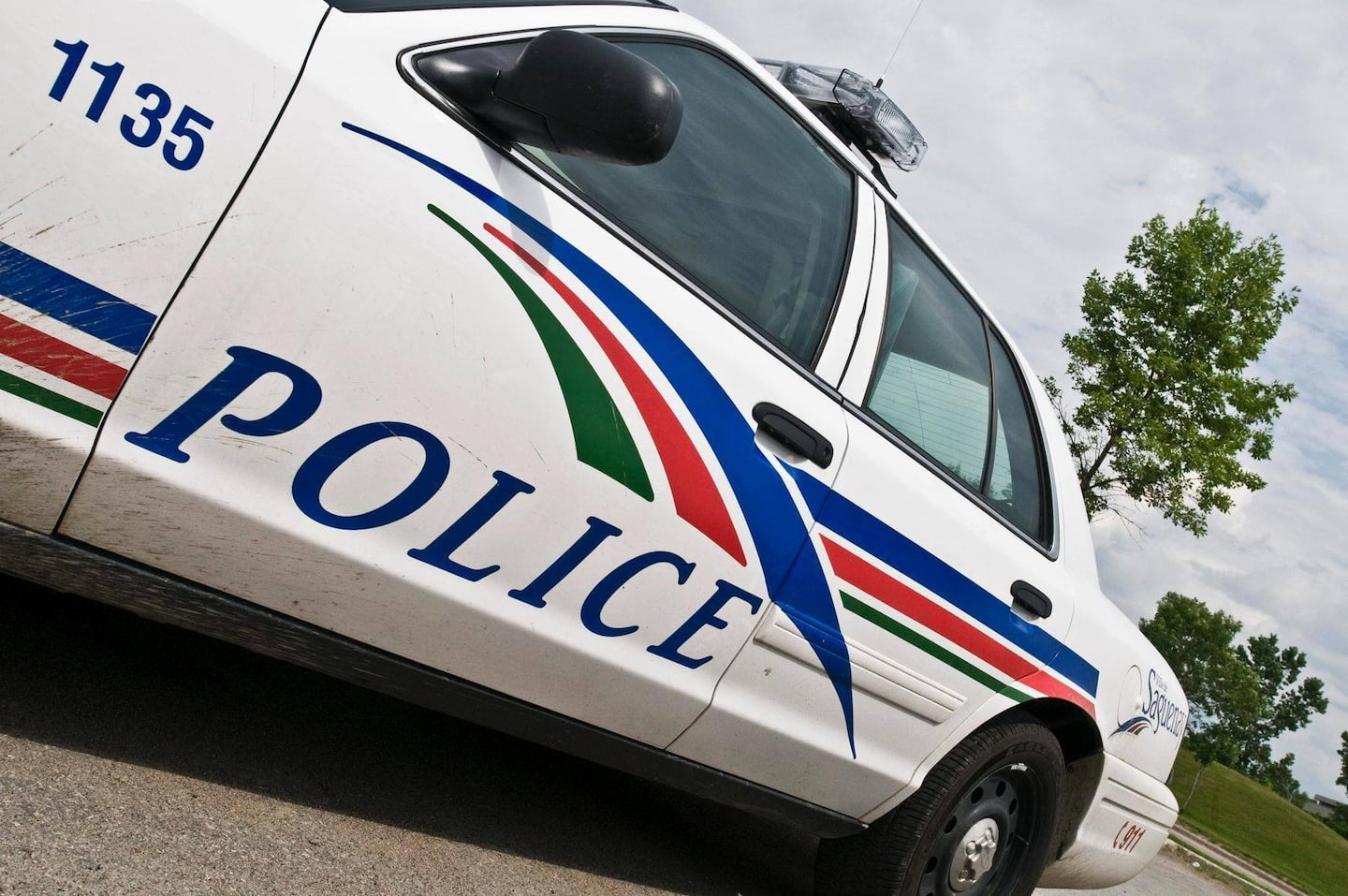 A young driver suspected of having had impaired abilities and her passenger escaped with minor injuries after falling 15 meters from a vehicle to land in the Saguenay River, in Chicoutimi.

The road trip occurred Tuesday around 10 p.m. in the Motel Panoramique area, on Saguenay Boulevard.

According to the Saguenay Police Department, the vehicle was traveling west towards Jonquière when the motorist in his early twenties lost control following an overrun.

The vehicle then hit a snow bank which had the effect of a launching pad, explains spokesman Carl Tremblay.

He crossed the guardrail, then rolled over a 15-meter ravine and ended his race in the stream, on the roof.

“When the police arrived, the two occupants had already left. We are talking about minor injuries. We asked for the assistance of the firefighters and a specialized trailer to extricate the vehicle from its unfortunate position, ”says Mr. Tremblay.

The two occupants were taken to hospital, but there is no fear for their lives. The police noted that the driver smelled strongly of alcohol and asked for a blood test to support their suspicions.

Earlier in the evening, SPS officers had come across another impaired driver.

Patrol officers were parked on the edge of Monfort Street, around 8:30 p.m., when they were grazed by a motorist who narrowly avoided a collision with their vehicle, says Mr. Tremblay.

The police intercepted him. It was then that they noticed that he “gave off a strong smell of alcohol” and had red eyes. He was taken to the police station where he blew nearly four times the legal blood alcohol limit.

The suspect has been released and will appear in court in the coming weeks.

1 Commanders: Carson Wentz returns to the bench 2 New York Rangers: a new deal for Jimmy Vesey 3 Hollywood stars send love to injured actor Jeremy... 4 The 2nd season of "Portrait-robot" on Club... 5 Shakira shares a powerful message about the betrayal... 6 STATEMENT: Yutong Provides 888 Electric Buses to Transport... 7 He forgets his wife during a pee break! 8 A US Congress without a president: still no agreement... 9 Romanian authorities reportedly seize Tate brothers'... 10 Speaker of the House: flight over a cuckoo's... 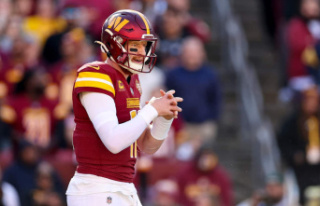