Chicoutimi: he bites the owner of a bar after being expelled

A man in his thirties was arrested after biting the owner of a bar who was trying to evict him because of his unpleasant behavior, Thursday evening, in Saguenay. 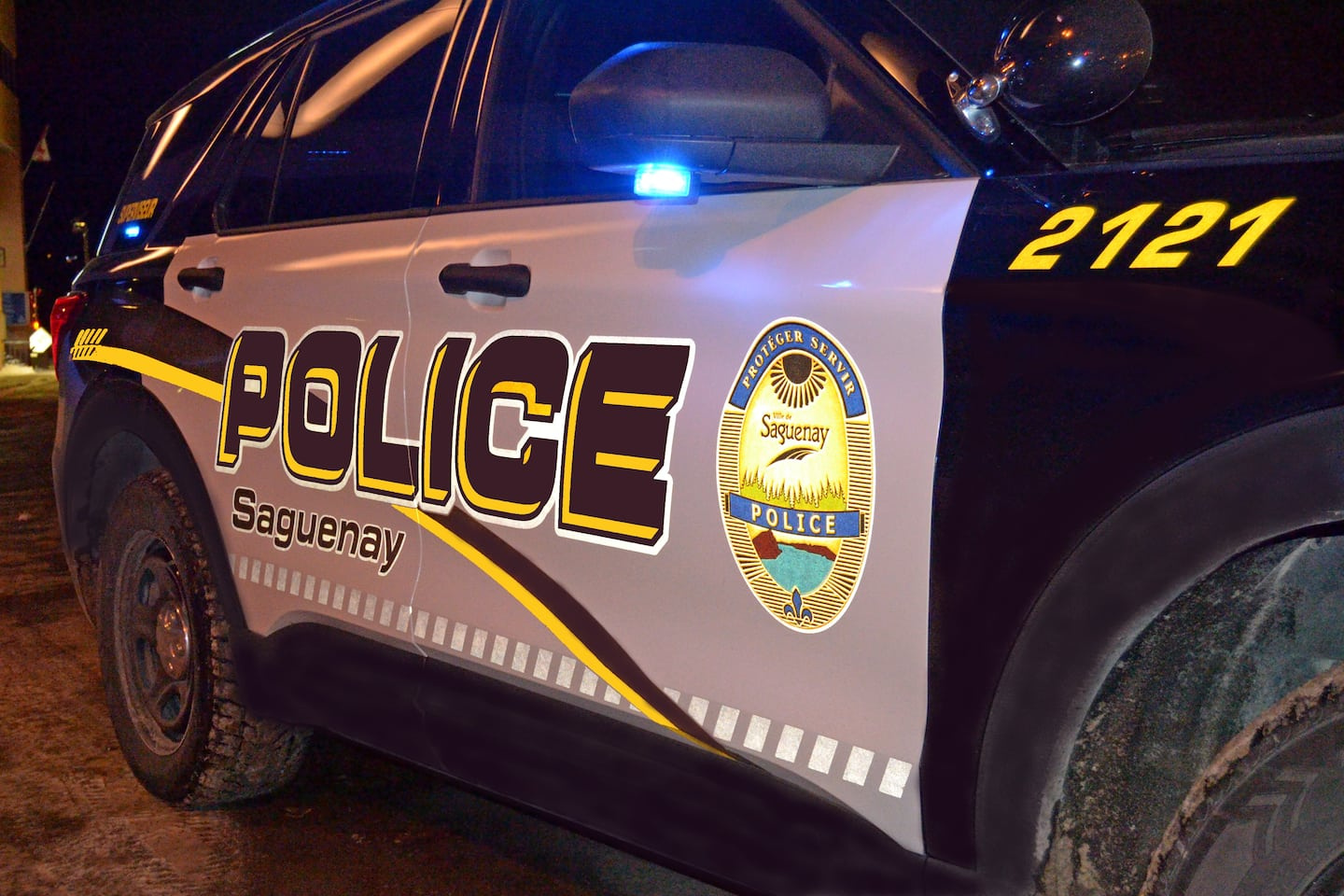 A man in his thirties was arrested after biting the owner of a bar who was trying to evict him because of his unpleasant behavior, Thursday evening, in Saguenay.

The event occurred around 10:30 p.m. in a licensed establishment in the borough of Chicoutimi. According to the Saguenay Police Service (SPS), the suspect in question was shown the door after being unpleasant.

"This is where there is a skirmish and the individual tried to hit the barkeeper in the face twice," said Lieutenant Stéphane Pellerin, spokesperson for the SPS.

The victim defended himself and managed to subdue the suspect before the authorities were contacted. But the attacker would then have bitten the arm of the man who had managed to control him.

The suspect is known to the police community since he had conditions to respect. In particular, he was forbidden to drink alcohol, when he had just consumed it on the spot.

Sent to the cells of the SPS, the man in question must appear at the Chicoutimi courthouse on Friday morning for breach of condition. The victim in this case suffered only minor injuries. 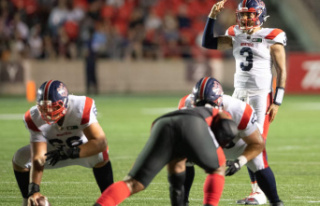 Victory of the Alouettes in Ottawa: relief and cold...