Child pornography: opening of an investigation against a cartoonist

An investigation for the dissemination of child pornography was opened this week in France against the author of comic strips Bastien Vivès and two of his publishing houses, after a complaint filed at the end of December by an association for the protection of the 'childhood. 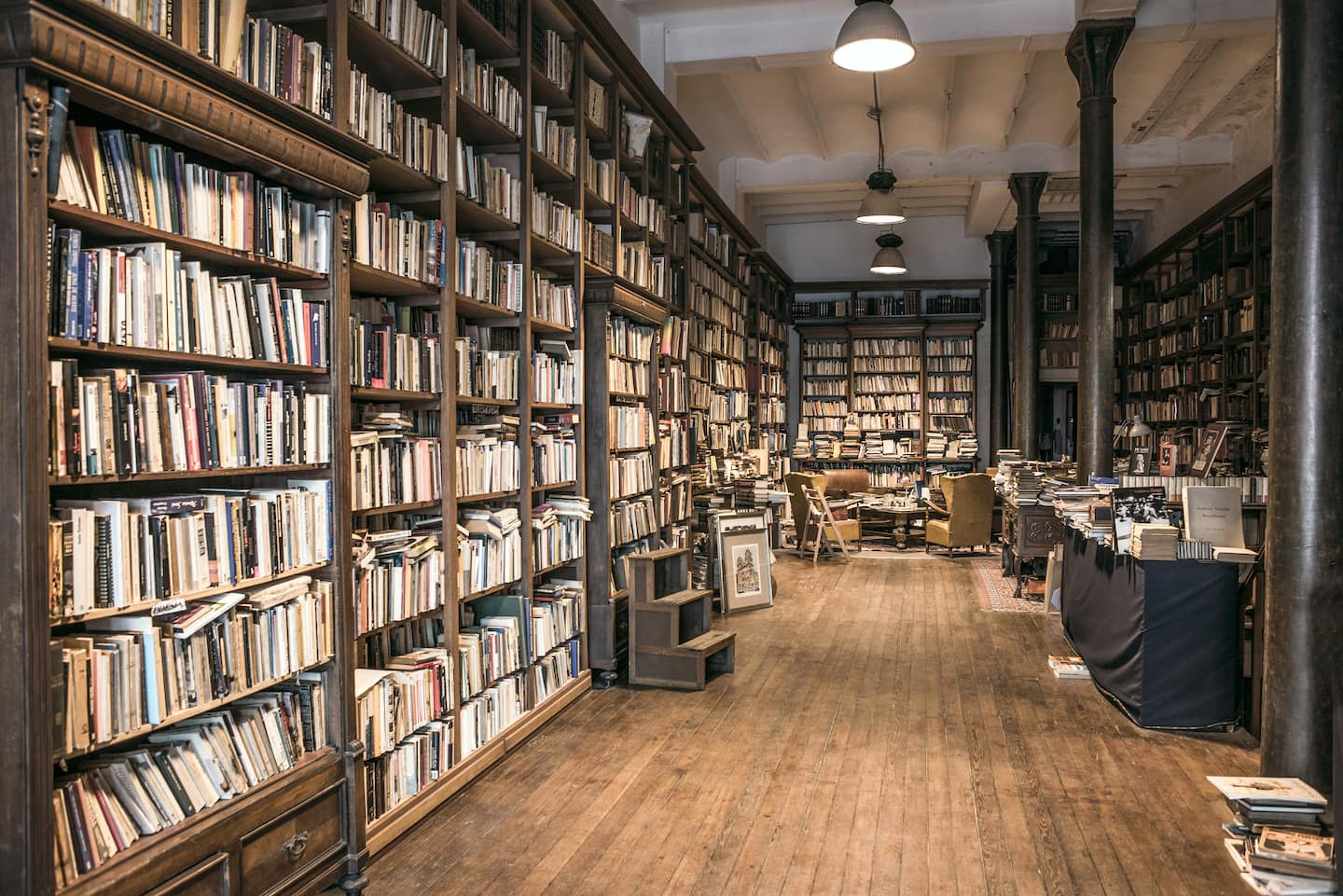 An investigation for the dissemination of child pornography was opened this week in France against the author of comic strips Bastien Vivès and two of his publishing houses, after a complaint filed at the end of December by an association for the protection of the 'childhood.

This preliminary investigation, entrusted to the Brigade for the Protection of Minors, targets the 38-year-old author, the editions Glénat and Les Requins Marteaux, which published three of his works in 2011 and 2018, the prosecution told AFP on Friday. Nanterre in the Paris region and a source familiar with the matter.

Contacted, Bastien Vivès and the two publishing houses did not respond to AFP's requests.

Bastien Vivès apologized in December, assuring on Instagram that he "at no time wanted to hurt victims of crimes and sexual abuse" and "condemned pedocrime, as well as its apology and its trivialization".

These comics “deliver depictions of minors, in sexually explicit situations, unmistakably of a pornographic nature,” according to the complaint.

One of them, "Petit Paul", represents "a 10-year-old child undergoing sexual acts by adults", commented in particular to AFP Clémence Lisembard, director of operations for Foundation for the childhood.

There are pornographic comics, showing consenting adults, but the concern here is that it's a 10-year-old minor being raped and 'incested', when he says he's not okay in the bubbles, ”continued Ms. Lisembard.

Another association, Innocence in danger, also filed a complaint with the Paris prosecutor's office at the end of December, considering that these three comics were part of the dissemination of child pornography images but also of incitement to the commission of sexual assaults on minors and the dissemination to a minor of violent messages.

At this stage, the complaint in Paris has not been joined to the investigations in Nanterre. However, the lawyer for Innocence in danger, Delphine Girard, welcomed the opening of the investigation, hoping that "effective prosecutions and that the rights of children will be respected" will follow.

“It is not bearable that we can undermine the representation of minors, and that images of sexual abuse, under the pretext of humor, can be broadcast,” Me Girard told AFP on Friday.

These complaints have reignited the controversy around his works, presented by his readers as simple gritty tales or parodies like another targeted comic, Les "Melons de larage", a vague parody of "Grapes of wrath where a peasant teenager is raped by several men from her village.

The third comic book referred to, "the mental discharge", was published in 2018 by the Hammerhead Sharks.

Already in 2018, after the publication of "Petit Paul", which therefore depicts a child with an oversized penis having sexual relations with adult women, the Glénat editions had affirmed that "as obscene and provocative as it may be considered , this work of fiction is never intended to play down, promote or legitimize the abuse of minors in any way whatsoever”.

A report, sent by the association Face à l'inceste, requesting the withdrawal of this comic strip had been dismissed in February 2019 by the Nanterre prosecutor's office for "absence of offense".

Last December, an online petition demanding the deprogramming of the exhibition “In the eyes of Bastien Vivès”, scheduled for the Angoulême festival (south-west) at the end of January, collected 92,000 signatures.

The festival management announced the cancellation of the exhibition, citing "threats" against the author and the organizers. 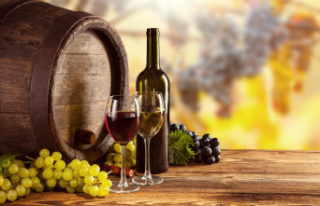 Tour of Europe in economy class