Childcare worker poisons baby for crying too much

A daycare worker has confessed to killing an 11-month-old girl she was babysitting because she was "overwhelmed" by her crying. 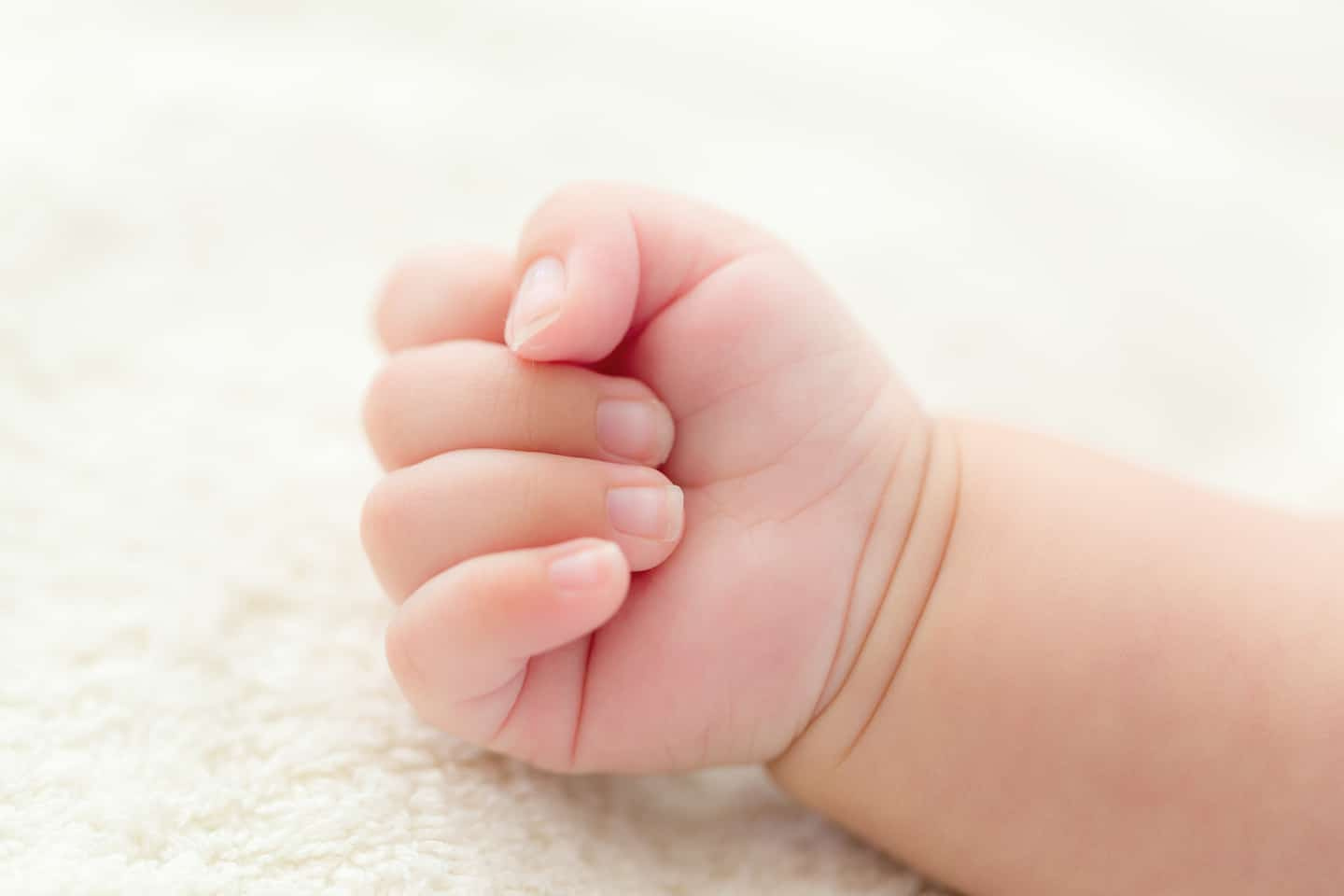 A daycare worker has confessed to killing an 11-month-old girl she was babysitting because she was "overwhelmed" by her crying.

The child was discovered unconscious on Wednesday in a private daycare center in Lyon, France.

The little girl had been rushed to hospital where she was found dead despite the efforts of rescuers, reports the daily Le Progrès.

One of the employees of this daycare had been questioned as part of an investigation opened for "manslaughter".

She finally confessed to having sprayed and then made the toddler ingest a toxic product, because she was “overwhelmed by her crying”.

The young woman was taken to prison awaiting a further appearance. The investigation is still in this case.

1 “The health and lives of the women of this country... 2 Abortion rights cancelled: "It's God's... 3 Supreme Court justice reignites fears over gay marriage 4 Commonwealth countries free to abandon monarchy, says... 5 Ukraine seizes 'largest' collection of antiquities... 6 Bolsonaro deems “inadmissible” the abortion of... 7 Russia: a university professor fired after criticizing... 8 Abortion rights threatened in half of the United States 9 Discover the largest telescope in the world 10 Mystery around Hong Kong's floating restaurant... 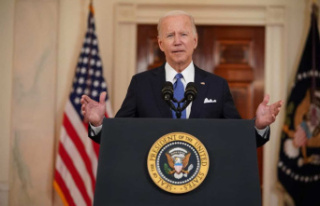 “The health and lives of the women of this country...