China: an attack in a kindergarten leaves three dead and six injured

An attack on a kindergarten in central China on Wednesday left three people dead and six injured, with the main suspect fleeing, local police said. 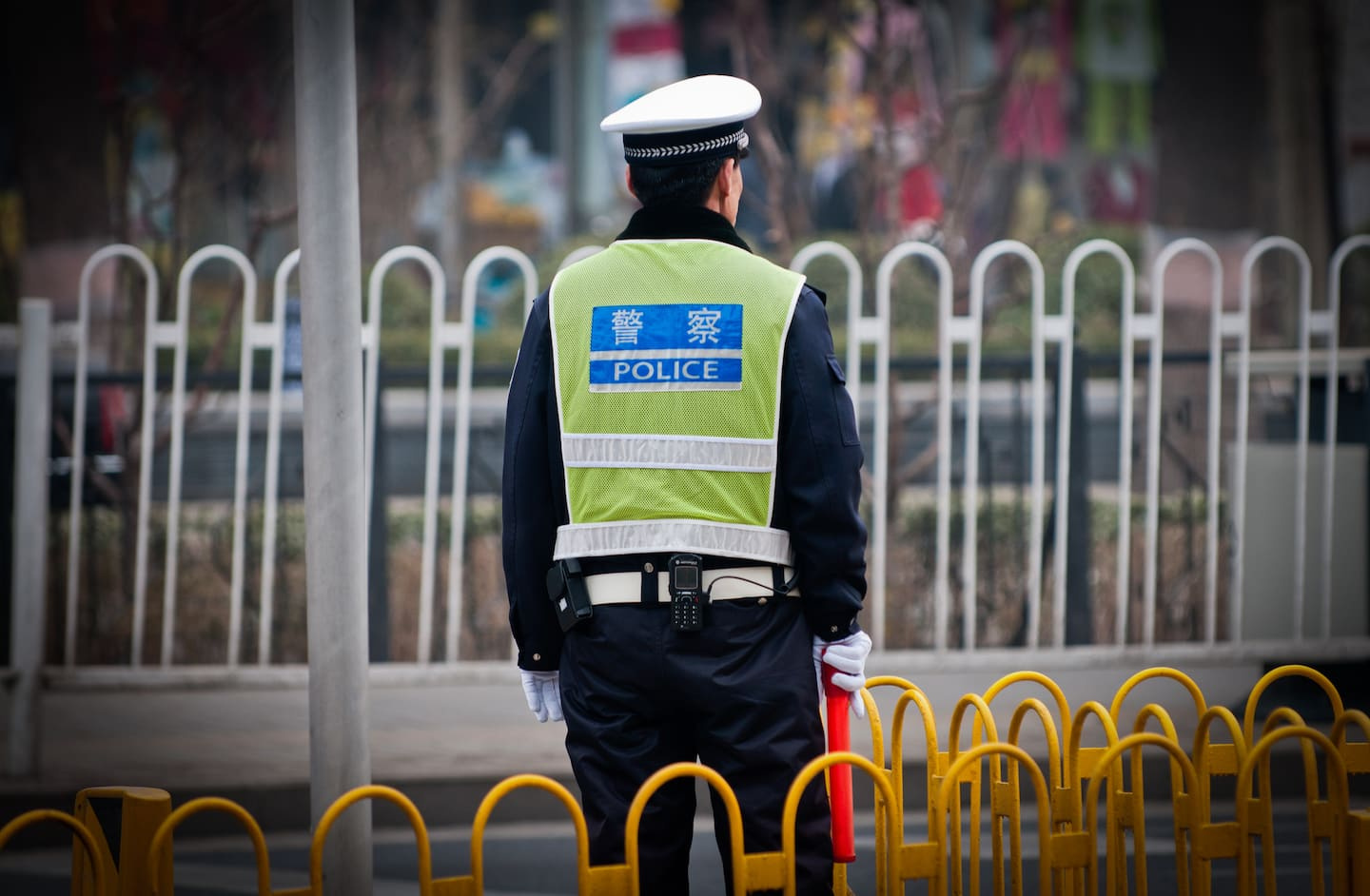 An attack on a kindergarten in central China on Wednesday left three people dead and six injured, with the main suspect fleeing, local police said.

“An armed malefactor wearing a cap and a mask burst” at 10:22 a.m. into this establishment in Jiangxi province (eastern China), the statement said.

"The public security services are making every effort to find the suspect", aged 48, said the police in Anfu township, where the tragedy took place.

A video posted on the Internet by the Beijing Daily, an official newspaper, shows a policeman carrying a child in his arms to an ambulance.

The identity and age of the victims are not yet known. The press release also does not specify the weapon used. But bladed weapons are regularly used in this type of drama.

Knife attacks occur regularly in China, for lack of other instruments used to kill in a country where the carrying of a firearm is not authorized for ordinary citizens.

Some of these attacks specifically target young students and occur across the country every year.

They are generally perpetrated by people who want to take revenge on society or harbor resentment towards the targeted school.

In June 2021, a knife-wielding man killed six people and injured 14 others on the streets of Anqing in eastern China.

An individual armed with a knife attacked a nursery school in Beiliu, in the south of the country, in April last year, killing two children and injuring 16 people.

In 2018, a man who stabbed nine children to death and injured 11 in northern China was sentenced to death.

1 The perseverance of Charles Leblanc 2 Fishing on Lake Ontario aboard the Mr.T 3 Hide this word that I cannot see 4 The pope says he received as a "slap" the... 5 Report on the sunk Pierre-Laporte bridge to the media:... 6 Why does the CAQ want to kill the PQ? 7 Croix du Mont-Royal: Is Montreal ashamed? 8 Freedom Convoy: Poilievre's Troublesome Support 9 Will the Church really follow the Pope? 10 Systemic racism: increase in homicides for the third... 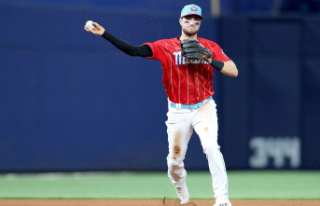 The perseverance of Charles Leblanc