China: eight people arrested after a violent attack on women

Eight people have been arrested after a brutal attack on a group of women at a restaurant in China, police said on Saturday, in a case that has sparked an outcry over male violence. 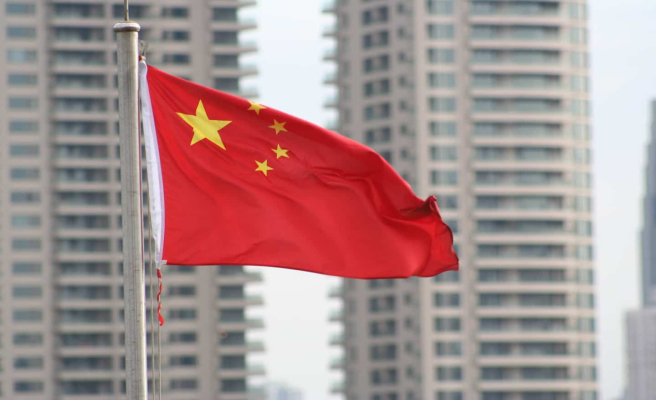 Eight people have been arrested after a brutal attack on a group of women at a restaurant in China, police said on Saturday, in a case that has sparked an outcry over male violence.

Two women hospitalized following the incident are "in stable condition and their lives are not in danger", while two others suffered minor injuries, authorities said on Friday.

Footage of the attack, widely shared online, shows a man appearing to place his hand on a woman's back as she shares a meal with two other people at a restaurant in northern Hebei province. from China.

The woman pushes him away, then the man appears to punch her, before other people drag her outside and deliver a series of blows to her while she is on the ground, while another woman is also pushed on the ground.

Tangshan city police said on Saturday they had arrested eight people on suspicion of violent assault and "causing trouble", and said the search was continuing for another suspect.

Posts about the assault have been viewed hundreds of millions of times on social media, where users have spoken out against predatory sexual behavior and urged authorities to crack down on the violence.

“How can this stuff still happen in 2022?” commented a user, pleading for those responsible to receive “criminal sentences” and calling for “not to let any of them escape”.

About one in four married women in China have experienced domestic violence, according to a 2013 survey by the All China Women's Federation.

Last year, a Chinese man was sentenced to death for murdering his ex-wife while she was live-streaming on social media, in a case that shocked the country.

1 3 ideas for a trip to Montreal this summer 2 The flashy generosity of the CAQ 3 Bulletins of the week at the National Assembly 4 4 years of CAQ: promising, but can do better 5 4 years of CAQ: nuanced but positive assessment 6 4 years of CAQ: “despite the pandemic”... 7 Legault knew how to connect with Quebecers 8 No vacation for the CAQ 9 E as in failure for the CAQ 10 The Avalanche rubs its hands 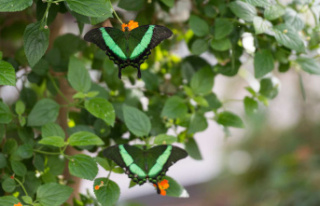 3 ideas for a trip to Montreal this summer