China on Wednesday granted licenses to foreign video games for the first time in 18 months, auguring some relaxation in a sector once battered by Beijing. 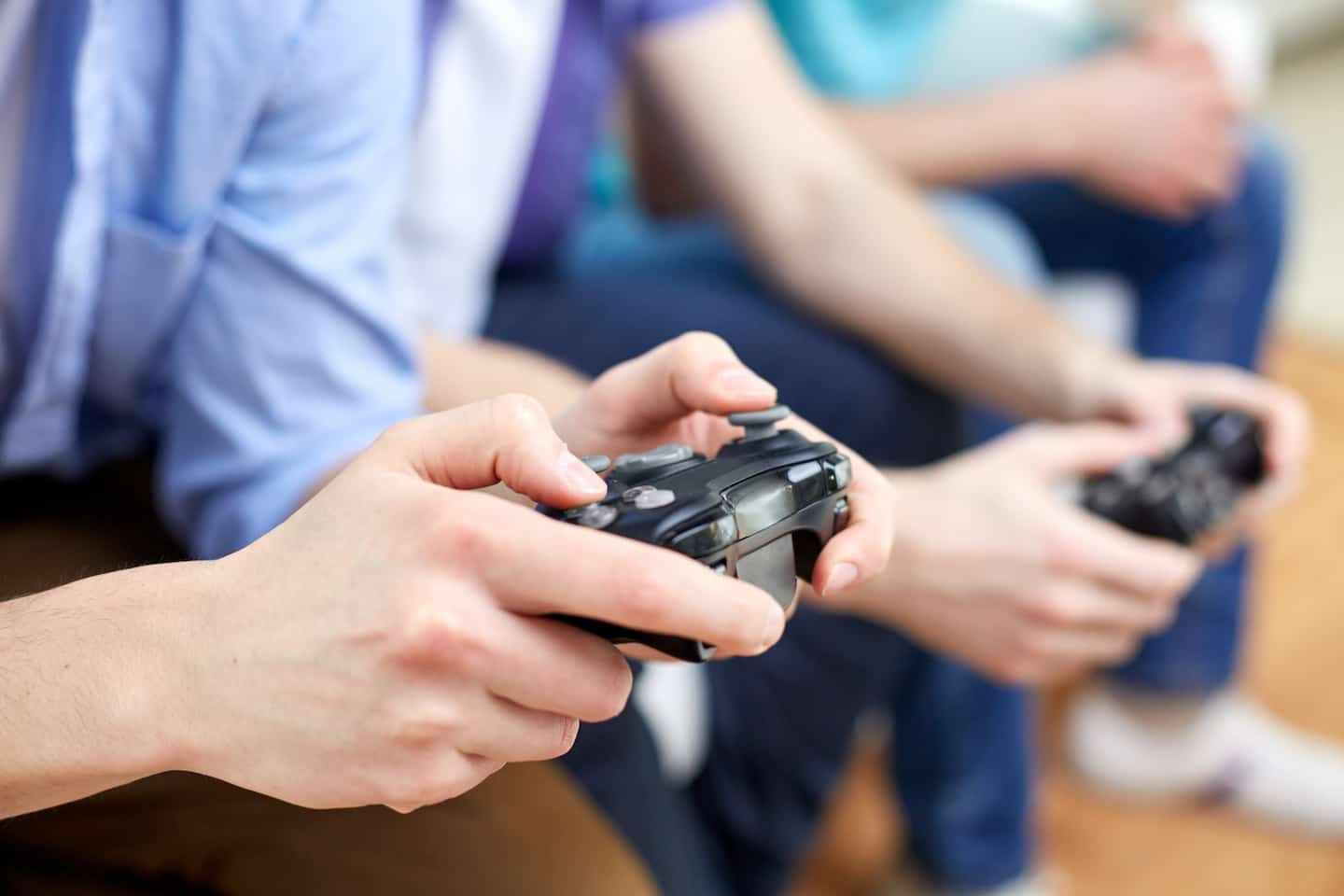 China on Wednesday granted licenses to foreign video games for the first time in 18 months, auguring some relaxation in a sector once battered by Beijing.

Video games, which represent an important financial windfall in China, were last year in the crosshairs of the authorities for their addictive side among the youngest.

In a context of recovery, the authorities had frozen for nine months any new license, mandatory to market a game on the largest market in the world.

Licensing finally resumed in April, but no foreign video game had previously been able to obtain valuable sesame.

On Wednesday, 44 foreign games got the green light for marketing, the press and publications administration said.

Japanese Nintendo obtains a license for its game “Pokémon Unite”.

The last authorization in China for a foreign game was in June 2021.

China generally only endorses foreign games a few times a year, unlike a monthly practice for local games.

At the same time, 84 Chinese games have also obtained authorization.

In November, authorities granted industry heavyweight Tencent its first license in a year and a half.

The decision had sent a positive signal to the markets, which saw a relaxation of the authorities on a very lucrative sector.

The takeover of Beijing was notably marked by drastic restrictions imposed on players under the age of 18.

Their online gaming time is now limited to three hours per week, which weighs heavily on the profitability of companies in the sector.

1 Musician Jo Mersa Marley, grandson of Bob Marley,... 2 Covid: Hong Kong calls on Japan to roll back 'early'... 3 Pope announces that Benedict XVI is “seriously ill”... 4 Nearly 20,000 customers still have no electricity 5 Firsts and historic moments in 2022 6 Díaz, on the drop in VAT on some foods: "It... 7 Passenger cars A that are not 'registered'... 8 A legion of Russian fighters in the Ukrainian army 9 STATEMENT: ALUMINERA EXTRUSIÓN obtains the carbon... 10 STATEMENT: Vallsur visits the Hospital Clínico Universitario... 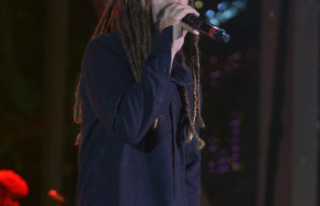