China: military plane crashes into homes, at least one dead

A Chinese military fighter plane crashed into homes in the center of the country on Thursday, killing at least one person and injuring two others, according to state television. 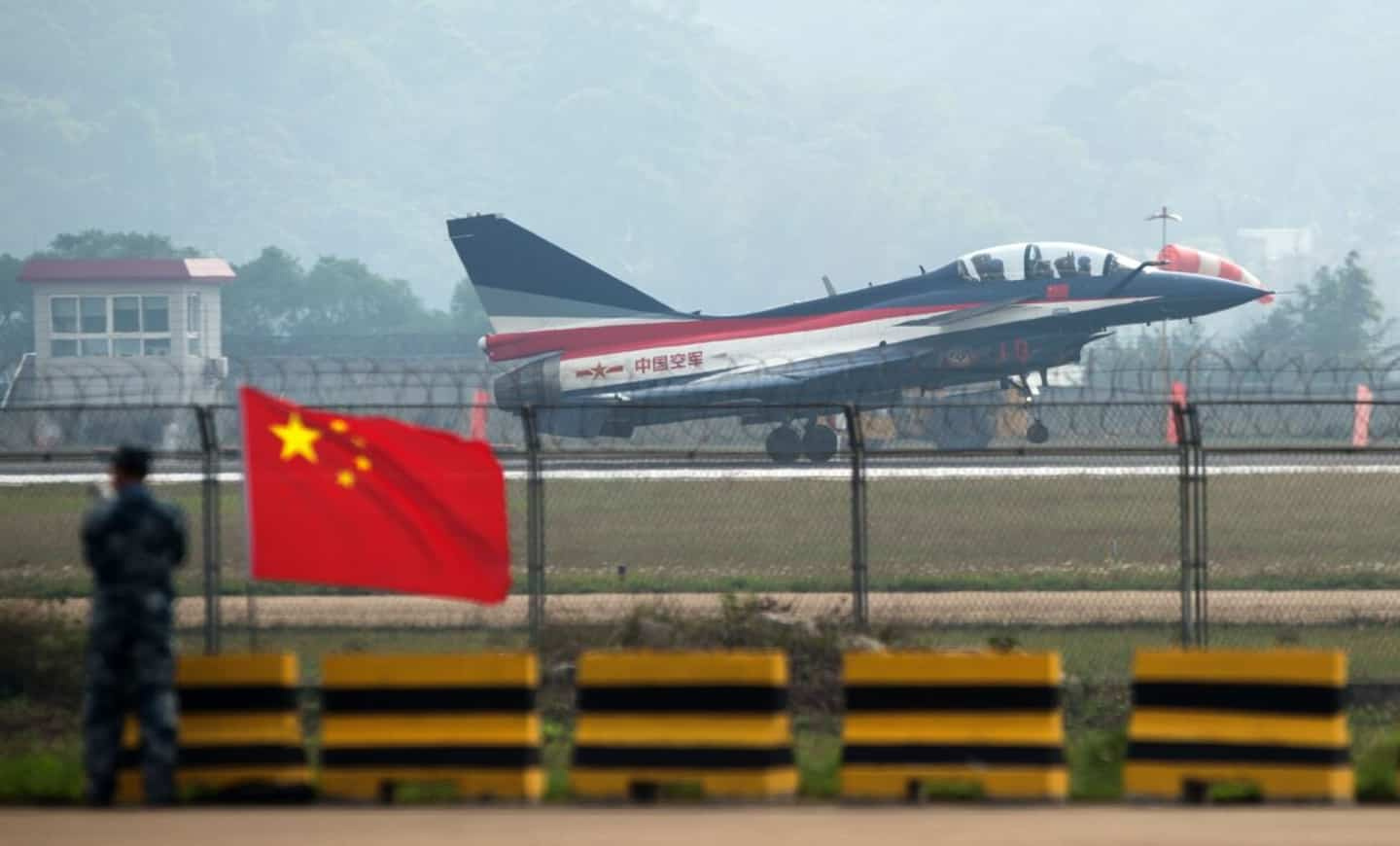 A Chinese military fighter plane crashed into homes in the center of the country on Thursday, killing at least one person and injuring two others, according to state television.

The aircraft, an Air Force J-7, had an 'accident during a training flight' and crashed 'near an airport' in Xiangyang, the channel said. CCTV, referring to "damaged homes".

Xiangyang is a locality in Hubei province located some 1,000 kilometers southwest of Beijing.

The pilot managed to eject and was transferred to hospital, CCTV said. The chain also evokes an initial assessment of one dead and two wounded.

Images released by local media showed flames and a plume of black smoke rising from the base of buildings. Some appeared to have been completely shaved.

China has already experienced fatal military aircraft crashes in the past. But the authorities and the media are generally stingy with details.

In 2019, two pilots were killed during a training flight over the island of Hainan (south).

In 2006, 40 people were killed in the province of Anhui (east) after the fall to the ground of the military plane in which they had taken place.

1 Ukraine could retake Severodonetsk 'in 2, 3 days'... 2 Northeast Nigeria: At least 23 people killed by suspected... 3 An assault on democracy without consequences? 4 Spain: 2000 people evacuated due to a violent fire... 5 Shanghai will reconfine 2.7 million inhabitants to... 6 The CAQ is in a cul-de-sac 7 La CAQ et le mot en S 8 Quebecers are “elsewhere”? Where else? 9 Politics is a hard drug 10 CAQ: when ambition turns into relentlessness 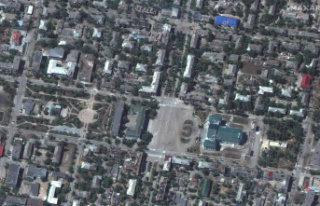 Ukraine could retake Severodonetsk 'in 2, 3 days'...