China recorded its highest number of COVID-19 cases since May on Saturday and millions of people across the country were spending the weekend in lockdown under a strict "zero COVID" policy. 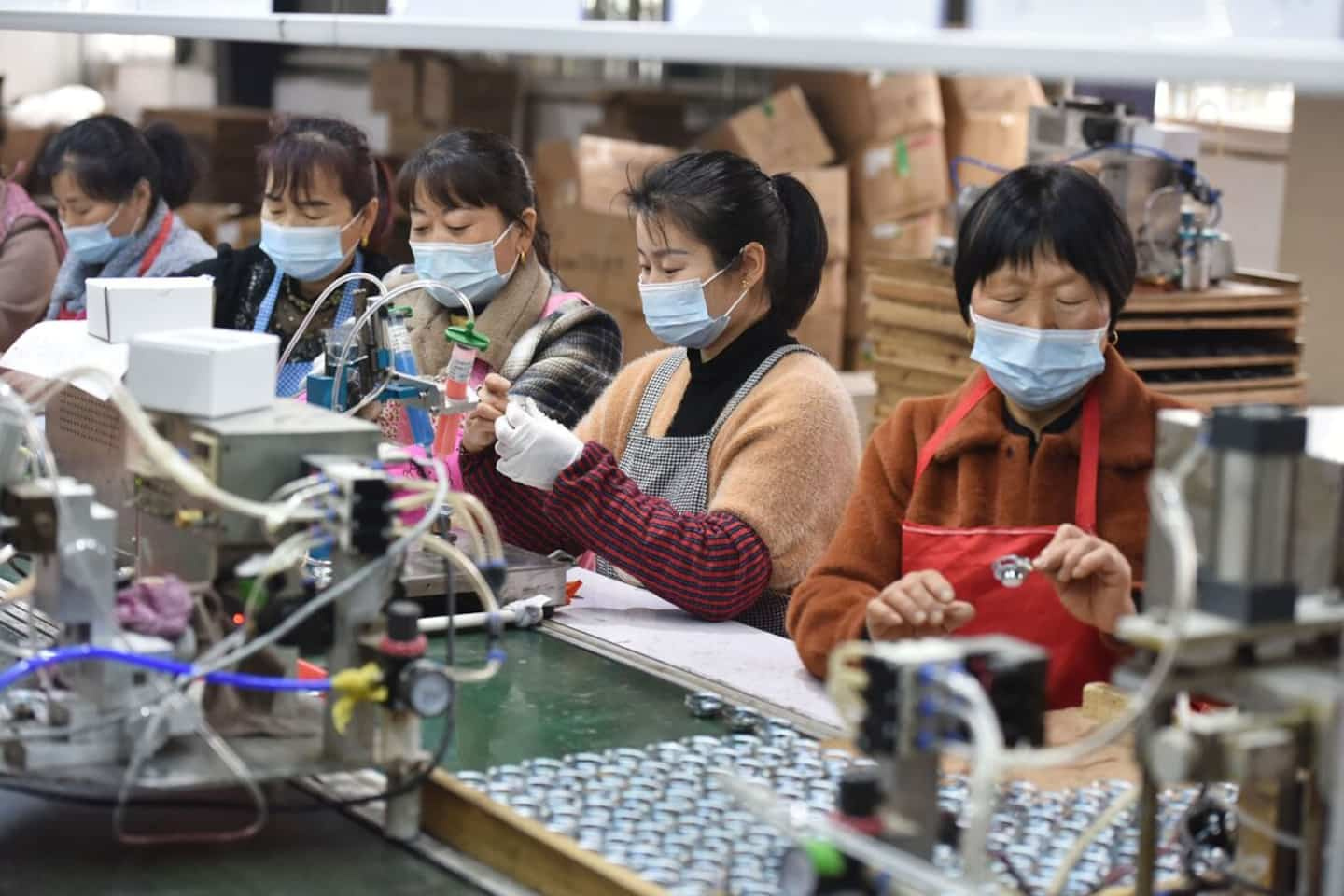 China recorded its highest number of COVID-19 cases since May on Saturday and millions of people across the country were spending the weekend in lockdown under a strict "zero COVID" policy.

China is the last major country in the world to pursue the goal of eliminating the epidemic through lockdowns, long quarantines and mass testing, even though this strategy has a heavy impact on the economy.

A total of 450 COVID-19 cases, mostly asymptomatic, were recorded nationwide on Saturday, up from 432 the day before, authorities said.

This increase in cases this week led to the adoption of new restrictions in several parts of the country.

Lanzhou, the capital of northwestern Gansu province, on Wednesday ordered its 4.4 million residents to stay at home. One of the counties in Anhui province (east) has been confined since Friday.

Earlier this week, a general lockdown was imposed on Wugang, a major steelmaking center in central Henan Province, after a single case of COVID-19 was found.

In Beihai, in the province of Guangxi (south), the authorities announced on Saturday partial confinements in two districts with more than 800,000 inhabitants.

"Currently, the epidemic prevention and control situation in Beihai City is serious and complicated, and the risk of creeping transmission in the community is relatively high," said a government notice announcing the restrictions.

The country saw its economic growth collapse in the second quarter to sign its worst performance since 2020, due in particular to health restrictions.

1 Russian missiles fired from Zaporizhia nuclear power... 2 A judge compelled Britney Spears' father to testify... 3 “There is distress” in the health network 4 Home invasion: a 31-year-old woman pinned by the Sûreté... 5 MLB: Juan Soto would have refused $440 million 6 Russia at the G20: an arsonist in a meeting of firefighters,... 7 Lytton: Six homes destroyed by wildfire 8 An honorable defeat for Charles Jourdain 9 Formula E: Nick Cassidy from one end to the other... 10 “Inhuman” working conditions: reality TV candidate... 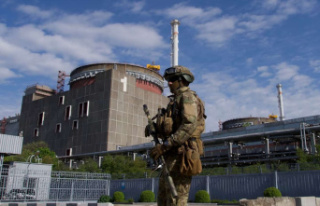