China's CPI moderates seven tenths in October, down to 2.1% 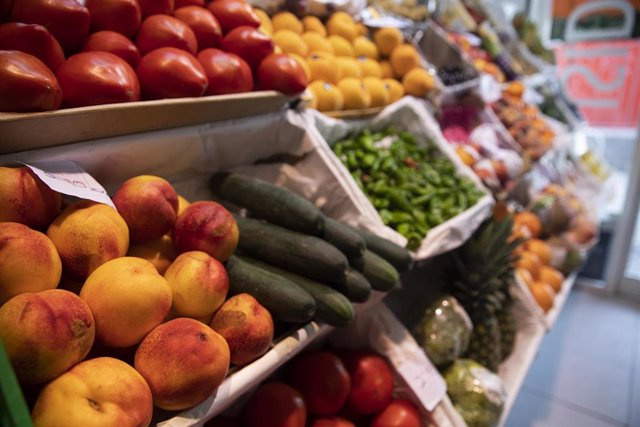 China's CPI moderated its year-on-year growth in October seven tenths, to 2.1%, after having registered its highest rate since April 2020 (2.8%) in September, according to data published this Wednesday by the National Office of Statistics (ONE).

The year-on-year rate registered in October (2.1%) is the lowest since last May, when the Asian giant's CPI also rose by 2.1%.

The Chinese CPI has not registered such a marked decrease in its year-on-year rate of change since December 2021, when it fell eight tenths.

From January to October, China's inflation rate increased by an average of 2%, while in monthly terms (October over September), the Asian giant's CPI rose by 0.1%, compared to the 0.3% increase experienced The last month.

1 Berkeley 'signs' Rafael Miranda, Jaime García-Legaz... 2 Ercros almost doubles its profit to September, up... 3 Oryzon receives FDA clearance for study with iadademstat... 4 RELEASE: CF Pathways accelerates growth with capital... 5 The sale of homes increased by 0.8% in September,... 6 The constitution of new companies fell by 3.2% in... 7 ANNOUNCEMENT: Skiller Academy participates in the... 8 Volkswagen and Seat accept the 397 million euros of... 9 SMEs capture between 3% and 4% less credit than before... 10 ANNOUNCEMENT: The world's first lightweight headphones...