China: start of the trial of a tycoon who had disappeared in Hong Kong

Canadian tycoon of Chinese origin Xiao Jianhua, who disappeared in 2017 from a hotel in Hong Kong, is on trial Monday in China, the Canadian embassy in Beijing told AFP. 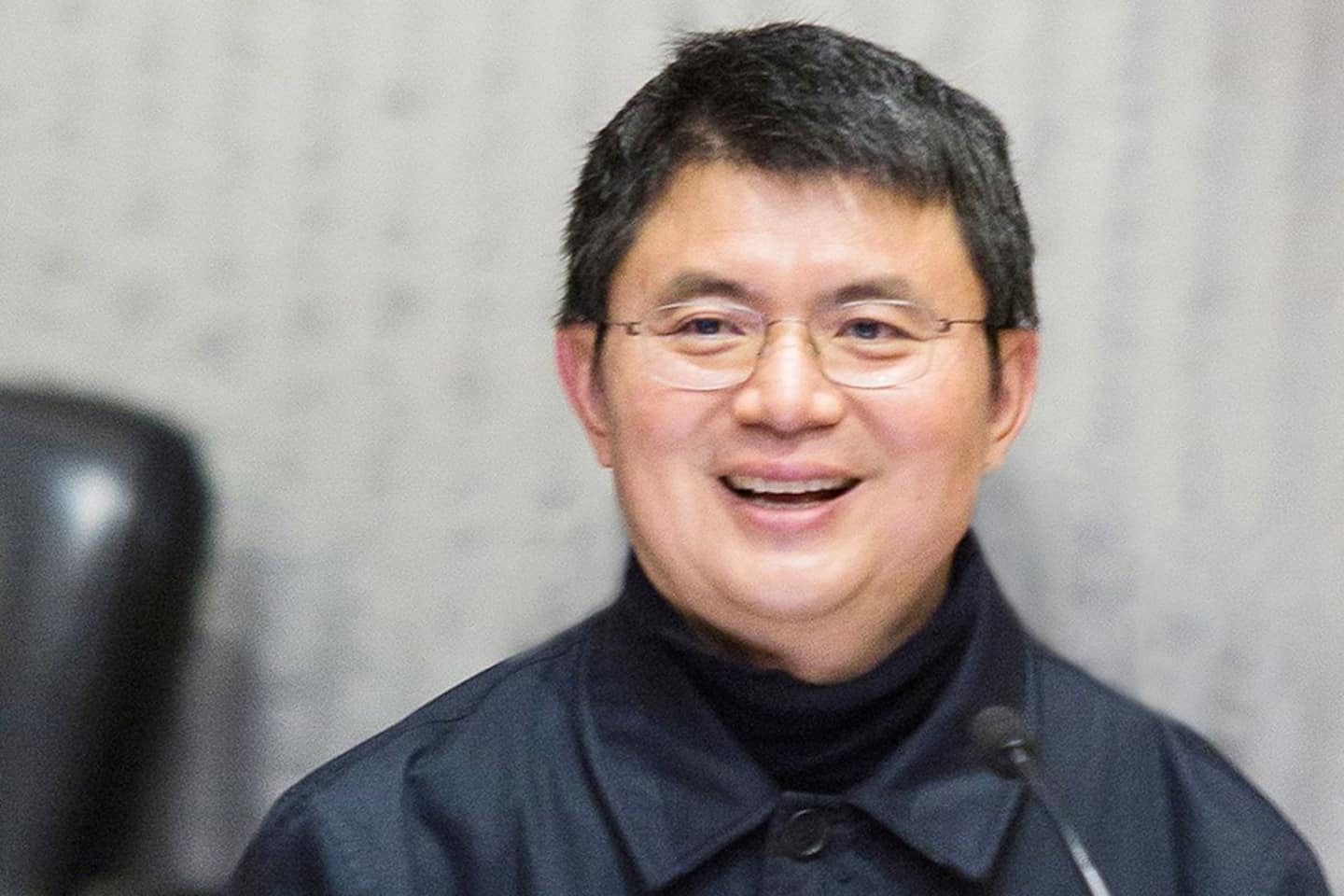 Canadian tycoon of Chinese origin Xiao Jianhua, who disappeared in 2017 from a hotel in Hong Kong, is on trial Monday in China, the Canadian embassy in Beijing told AFP.

According to press reports at the time, Mr. Xiao, who was then one of the richest men in China, had been abducted by Beijing agents.

The case had caused a stir in Hong Kong.

Since this disappearance, little information has leaked out and the Chinese authorities have always kept silent about the case.

"Canadian consular officials are following this case closely, providing consular services to his family and continuing to press for consular access," the Canadian Embassy said Monday.

The embassy did not specify the location of the trial or the charges against Xiao Jianhua, founder of Tomorrow Group, a company with interests in real estate and finance.

Also according to press reports, the magnate would have had close ties with senior leaders of the Communist Party (CCP) in power in China.

The investigation targeting Xiao Jianhua appears to be part of a broad anti-corruption campaign launched by Chinese President Xi Jinping when he came to power in 2012.

Mr. Xiao's alleged abduction in Hong Kong had occurred at a time when mainland Chinese agents were not allowed to operate in the semi-autonomous territory.

At the time, some feared that residents of the city could thus be forcibly taken to neighboring mainland China, where justice is largely subject to the ruling Communist Party.

These fears were at the heart of the pro-democracy protests that rocked Hong Kong in 2019.

1 Val-Bélair: a 30-year-old missing since Friday 2 The reconstruction of Ukraine at the heart of an international... 3 Nuclear: Tehran criticizes Washington for a lack of... 4 Humans pass, their works remain 5 Sunshine while waiting for rain on Tuesday in southern... 6 Play the safety card or try the circuit? 7 A discreet CEO equipped for the future 8 No comparison between China and democracies 9 France: the new government unveiled before the baptism... 10 Sinking in the South China Sea after a typhoon: 12... 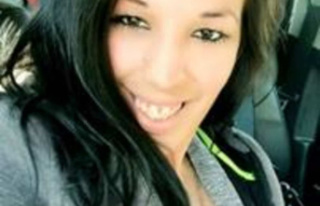 Val-Bélair: a 30-year-old missing since Friday