The abrupt end this month of China's "zero Covid" policy has raised concern from several countries, including the United States, which are considering entry restrictions for Chinese travellers. 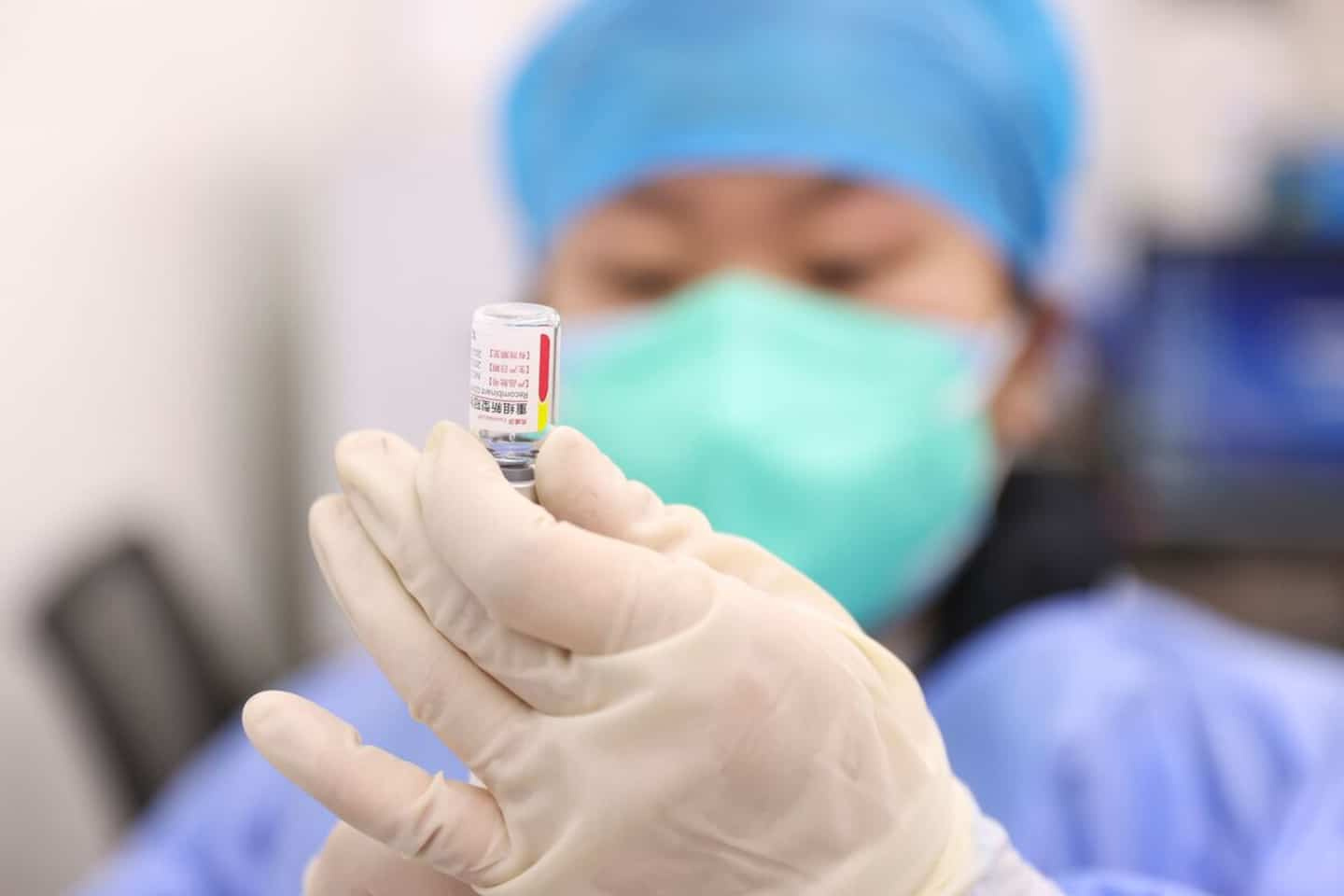 The abrupt end this month of China's "zero Covid" policy has raised concern from several countries, including the United States, which are considering entry restrictions for Chinese travellers.

Beijing's announcement on Monday that mandatory quarantines on arrival would end on January 8 was greeted with joy by the Chinese.

This decision marks the imminent disappearance of the last vestige of the Chinese “zero Covid” policy which has isolated the country for almost three years and sparked demonstrations at the end of November on an unprecedented scale for decades. It sparked a rush for international flights and ticket prices skyrocketed.

The news was received in a completely different way abroad, while China is facing the largest wave of contamination in the world, amplified by the appearance of new variants.

In the United States, officials said Tuesday that entry restrictions for travelers from China were being considered, after Japan and India imposed mandatory PCR tests on Chinese arrivals.

“The international community is increasingly concerned about the current outbreaks of Covid-19 in China and the lack of transparent data, including viral genomic sequence data, reported by the PRC,” the US officials said, under anonymous, in reference to the People's Republic of China.

Citing concerns expressed by the World Health Organization (WHO), they added that the United States "is considering taking similar measures" to those decided by Japan, India and Malaysia.

Japan will thus restore from Friday the mandatory PCR tests for travelers from mainland China.

The island of Taiwan, which China claims as part of its territory, also announced that it would carry out virus checks on travelers from the mainland.

Hospitals and crematoriums are overwhelmed as residents report shortages of fever medication as the spread of the virus among the 1.4 billion population remains largely unchecked.

Asked about the restrictions announced by Japan, the Chinese Ministry of Foreign Affairs on Tuesday called on states to maintain “scientific and appropriate” measures against Covid and which “do not disrupt” human exchanges.

All travelers arriving in China had to observe a mandatory quarantine since March 2020. Initially lasting three weeks, it was reduced to just one in June, then to five days last month.

The abolition of this rule in January will also mean the reclassification of Covid-19 as a category B infectious disease, allowing authorities to relax controls.

On Tuesday, the Chinese migration authorities also announced the gradual resumption of the granting of passports for “tourism” and “visits of friends abroad” from January 8.

This winter epidemic resumption comes a few weeks before the Lunar New Year at the end of January, during which millions of people will travel to find their loved ones.

Chinese authorities have acknowledged that the extent of the epidemic wave is now "impossible" to measure and have reduced the number of criteria for attributing a death to Covid.

The Chinese Center for Disease Prevention and Control on Wednesday listed 5,231 new contaminations and three deaths from the coronavirus nationwide, figures probably underestimated because patients no longer need to declare themselves.

Authorities are using data gathered from online surveys, hospital visits, requests for fever medication and emergency calls to "fill in the gaps in the (official) numbers reported," it said on Tuesday. a disease control official, Yin Wenwu, at a press conference.

Faced with shortages of basic drugs, the Beijing authorities plan to distribute Paxlovid, an oral treatment, in local hospitals and community clinics.

However, it remains very difficult to obtain for the ordinary citizen.

This drug, developed by the United States, was briefly available on the JD.com e-commerce platform and the Meituan delivery platform in recent days, before being out of stock.

1 Are Ukrainian drone strikes the start of the escalation? 2 The Government summons 1,000 public employment positions... 3 The Ibex 35 advances 0.3% and borders 8,300 integers... 4 The new check for 200 euros can only be requested... 5 The Government will resume the negotiation of the... 6 Singer Linda de Suza has died aged 74 in France 7 Germany: Appeal by a recently sentenced ex-Nazi camp... 8 China: First authorizations for foreign video games... 9 Musician Jo Mersa Marley, grandson of Bob Marley,... 10 Covid: Hong Kong calls on Japan to roll back 'early'... 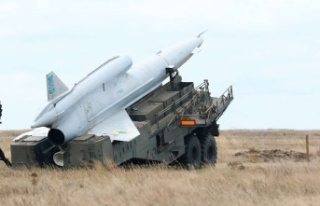 Are Ukrainian drone strikes the start of the escalation?