Workers clashed with police at a COVID-19 testing kit factory in China, according to video posted on social media on Sunday, as the country seeks to exit its hardline "zero COVID" policy. 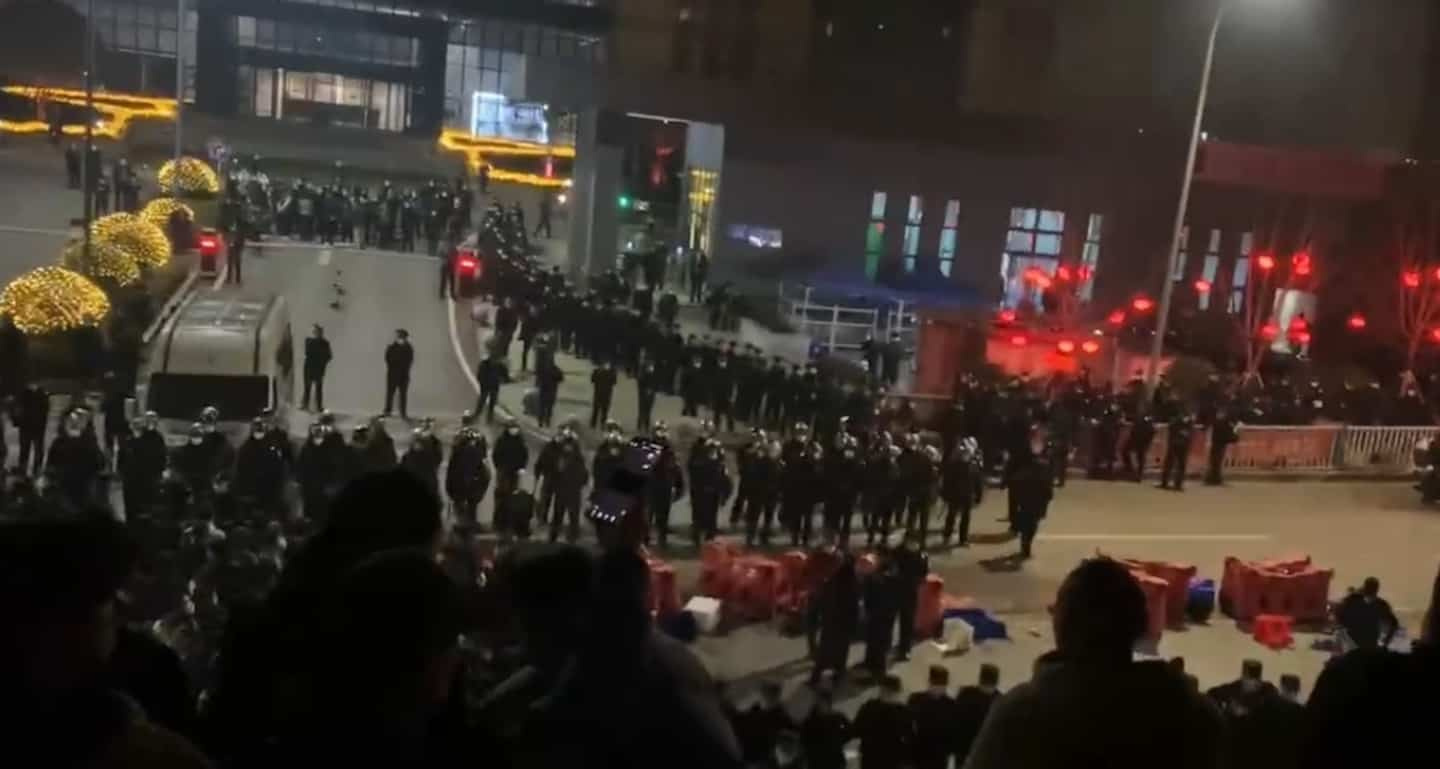 Workers clashed with police at a COVID-19 testing kit factory in China, according to video posted on social media on Sunday, as the country seeks to exit its hardline "zero COVID" policy.

• Read also: A new type of vaccine could curb COVID-19

• To read also: "The more the merrier...": Asia is preparing for the expected return of Chinese tourists

Images geotagged by AFP in an industrial park in the city of Chongqing (southwest) show people throwing boxes at a group of men in uniform, sending what appear to be test kits flying.

In another sequence, a crowd can be seen in front of a line of police at night as loudspeakers broadcast a warning asking them to "cease their illegal activities".

A man who posted video of the scene captioned that many workers had not been paid.

According to other publications, the Chongqing-based pharmaceutical company Zybio suddenly laid off workers who had been recruited in recent weeks.

Zybio did not immediately respond to calls from AFP, while the local police department declined to comment.

"All workers' demands are of an economic nature," said a man who calls himself a "Marxist-Leninist-Maoist" in a video.

He insisted there was no political motive behind the protest.

AFP could not determine the precise moment when the videos were shot, but testimonies posted on social networks claim that the clash took place on the night of Saturday to Sunday.

Brown and white industrial buildings with distinct patterns can be seen in the background of the videos, matching previous footage of Zybio's facilities in Dadukou District's Jianqiao Industrial Park.

The hashtag "Chongqing Dadukou Pharmaceutical Factory" appeared to be censored on popular social network Weibo on Sunday, with only one post from the day before still visible describing the protest as an "interesting topic".

China is experiencing a spike in Covid-19 cases as the government backtracked on its zero-tolerance strategy for the virus, prompting a spike in demand for testing kits and medicine.

Authorities last month restarted the production lines of more than a dozen pharmaceutical companies, while some companies hired staff to meet the surge in demand.

1 Devastating strike in Makiivka: the Russian army carries... 2 Collision between two buses in Senegal: 38 dead and... 3 Ukraine: two dead and nine injured in the last 24... 4 Russia claims to have killed more than 600 Ukrainian... 5 Egypt: life for a Ukrainian woman arrested with cocaine 6 The best-selling car brands in Canada in 2022 7 A title slips through the fingers of Leylah Fernandez 8 Harry recklessly brags about his murderous exploits 9 Nearly 200 Rohingya refugees land safely in Indonesia 10 Weather: a sun-cloud alternation to be expected throughout... 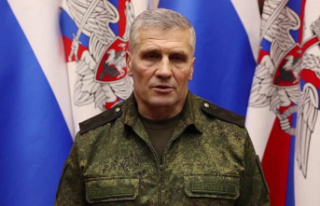