Chinese President Xi Jinping called for better regulation of online finance but insisted on Beijing's "support" for the digital economy, after a turn of the screw that shook the sector. 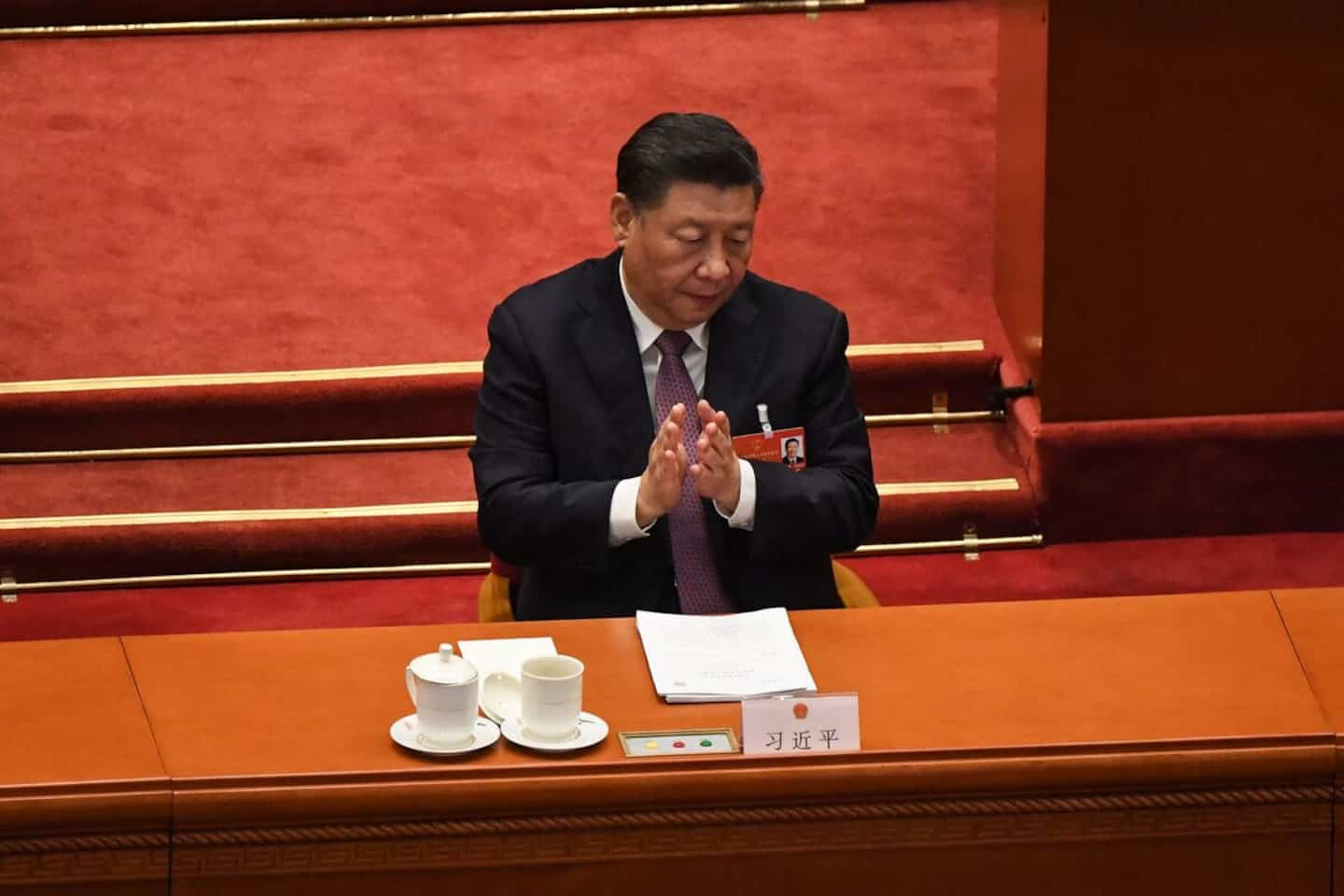 Chinese President Xi Jinping called for better regulation of online finance but insisted on Beijing's "support" for the digital economy, after a turn of the screw that shook the sector.

The digital and technology giants have been under pressure from the authorities for a year and a half, who have multiplied the blows and fines, in particular for questions of competition and personal data.

Ant Group, the payment and financial services subsidiary of the national e-commerce champion Alibaba, was the first to suffer the punishment of the authorities at the end of 2020, with a gigantic abortive IPO.

The tech tightening has since cost the sector billions of dollars in market capitalization.

Steps must be taken to "defuse" risks to the financial system, he stressed during a meeting with China's top leaders.

The vast majority of day-to-day payments in China are now made via the mobile apps of digital giants, a method that has supplanted bank cards and cash from traditional banks and is therefore partially unregulated. regulators.

Digital companies must however be “supported”, Xi Jinping insisted on Wednesday.

In recent weeks, the markets have been encouraged by several signals from the authorities, perceived as positive for the digital giants.

In April, the power had already affirmed its support for the digital economy and received several bosses in stride.

The authorities also granted new video game licenses in early June after a freeze of several months, a relief for a sector heavily penalized by restrictions on the playing time of minors since 2021.

According to the Wall Street Journal, the authorities are also preparing to put an end to the lawsuits against Didi, heavyweight of the VTC in China.

The Chinese Uber has been targeted since last year by an administrative investigation in connection with its collection of personal data, which forced Didi to announce in December its hasty withdrawal from the New York Stock Exchange.

Threatened by an economic slowdown, Beijing is also sparing the automotive sector.

Premier Li Keqiang said on Wednesday he was considering an extension of subsidies for the purchase of clean vehicles, which were originally due to end on December 31, 2022. 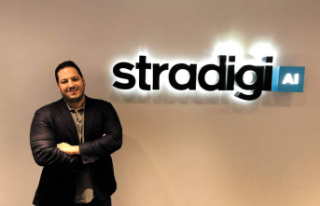