Chinese, US defense ministers to hold talks in Singapore on Friday

China's defense minister will hold talks with his American counterpart in Singapore on Friday amid tensions between the two rival powers, state television CCTV reported. 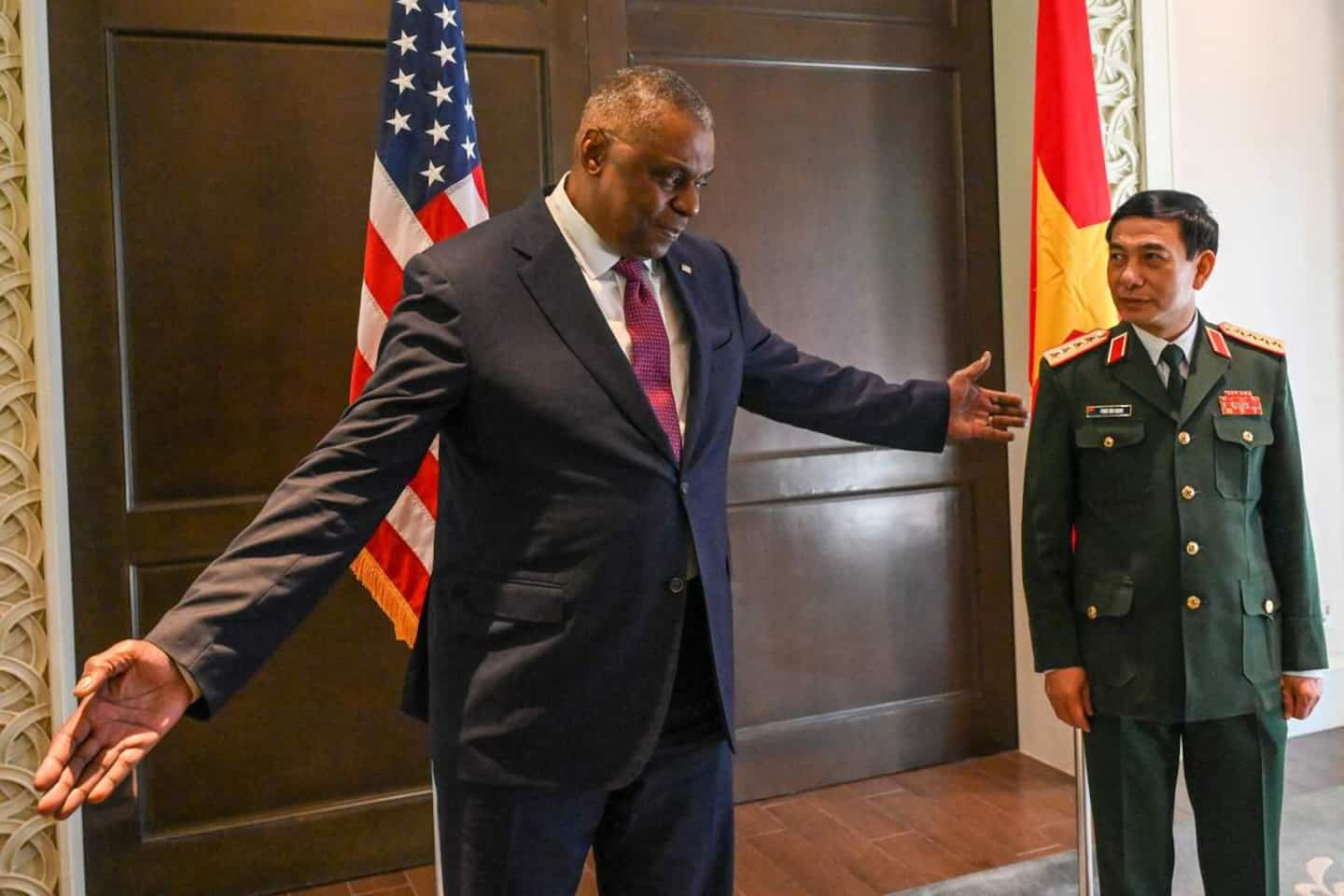 China's defense minister will hold talks with his American counterpart in Singapore on Friday amid tensions between the two rival powers, state television CCTV reported.

“Wei Fenghe will meet Lloyd Austin this afternoon for the first time” since the latter took office, on the sidelines of the “Shangri-la Dialogue” security forum organized in the city-state, the channel said.

The subjects of friction have multiplied in recent years between the two countries: South China Sea, growing influence of China in Asia-Pacific, war in Ukraine or even Taiwan.

China considers this island of 24 million people to be one of its historic provinces, although it does not control the territory. And Beijing has in recent years militarily increased pressure against the island.

The meeting between Wei Fenghe and Lloyd Austin comes weeks after the incursion of 30 Chinese military aircraft into Taiwan's Air Defense Identification Zone ("Adiz") - the largest such operation in 2022.

The United States has accused China of escalating tensions over Taiwan, with US Secretary of State Antony Blinken citing the incursions as a sign of "increasingly provocative rhetoric and activity" by the from Beijing.

The Shangri-la Dialogue, a forum that brings together senior military officials, diplomats and arms giants, is taking place in Singapore from June 10-12.

This is the first time the event has been held since 2019, having been postponed twice due to the COVID-19 pandemic.

1 Philippines protests Chinese boats in disputed area 2 Montreal: the Pie-IX bridge closed during weekends... 3 Montreal: a 34-year-old man is missing 4 [LIVE] 107th day of war in Ukraine: here are all the... 5 “Blood, sweat and tears”: never-before-seen footage... 6 After 30 years of crime, the trial of the "rapist... 7 Two cases of swine fever in Rome: a thousand pigs... 8 Shanghai will partly reconfine itself for a major... 9 Johnny Depp's lawyer calls romance rumors 'sexist' 10 The pope, suffering from the knee, postpones several... 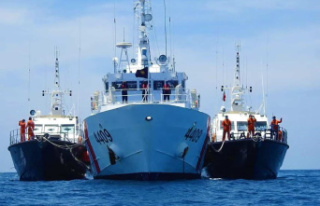