Chlorine leak in a Jordanian port: 13 dead, situation under control

The situation is under control Tuesday at the port of Aqaba in Jordan, the day after the death of 13 people after the fall of a container from which escaped chlorine, a toxic gas. 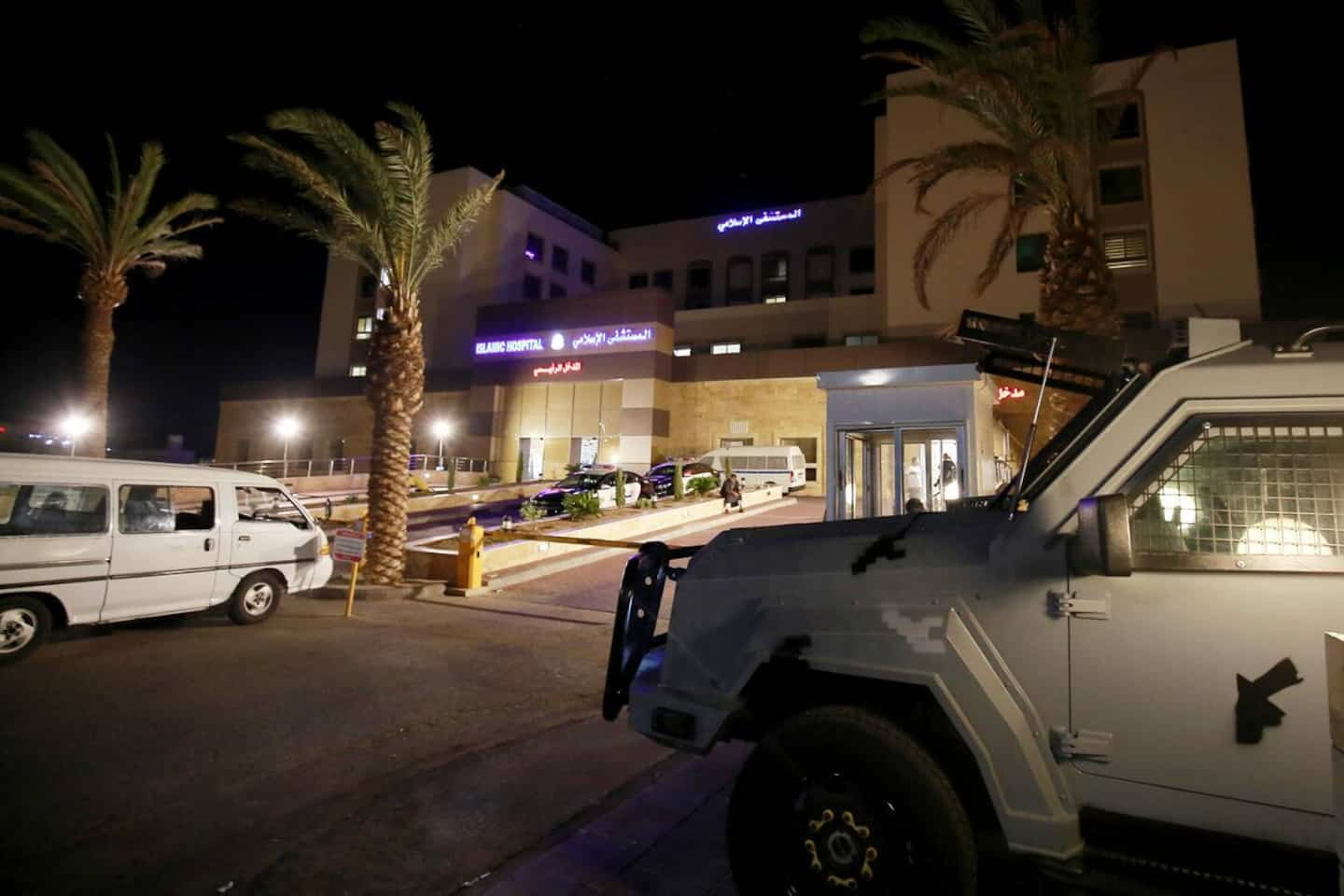 The situation is under control Tuesday at the port of Aqaba in Jordan, the day after the death of 13 people after the fall of a container from which escaped chlorine, a toxic gas.

Aqaba, one of the main ports on the Red Sea, is the only seaport in the Hashemite Kingdom, through which most Jordanian imports and exports pass. Aqaba is also an important seaside resort.

“The situation in Aqaba is now under control,” Prime Minister Bicher al-Khasawneh said.

According to the latest official report, 13 people, including eight Jordanians and four Asians, died in the accident and more than 250 were injured, including 123 who are still hospitalized.

Present at the port of Aqaba, in southern Jordan, Mr. Khasawneh told state television that there were no fears that the gas could reach residential areas. “But we have decided to isolate the sector for a few more hours” as a precaution.

He added that he had instructed the Minister of the Interior, General Mazen al-Faraya, to lead the investigation into this "regrettable" tragedy, and to guarantee "all means to ensure the total safety of employees in the ports and all the necessary precautions in place of hazardous materials”.

According to General Faraya, port activities should resume on Tuesday, with the exception of those at Pier 4, where the accident occurred, to "be able to ensure that the place is completely safe".

Monday afternoon, a chlorine leak occurred at the port after a container with liquid gas fell, according to the government crisis unit.

Footage released by state television Al-Mamlaka shows a crane carrying the container, before dropping it over the boat. After the shock, a thick yellow cloud escapes instantly, while people try to flee.

According to the former director of the company in charge of the management of the port, some twenty containers of liquefied gas "containing a high percentage of chlorine" were to be loaded on the boat.

According to an official from the local tourism and environmental authority, Nidal al-Majali, the almost non-existent wind helped prevent any distant spread of the gas.

The city of Aqaba, located in the eponymous gulf, is a seaside resort and is located on the Israeli border, less than fifteen kilometers north of Saudi Arabia, while the Egyptian Sinai Peninsula is on the other side from the gulf, about ten kilometers away.

Aqaba Health Director Jamal Obeidat on Monday called on Aqaba residents "to stay at home and close windows as a precaution."

Israel, bound to Jordan by a peace treaty concluded in 1994, sent its condolences to the kingdom and offered its assistance.

A spokeswoman for Israel's Environmental Protection Ministry said the Aqaba accident would not affect Israel and the resort town of Eilat due to the direction of the wind. 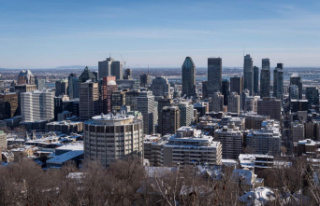