If some Toronto fans think of making the trip to Montreal to attend the opening game between the Maple Leafs and the Canadiens, Wednesday, October 12 at the Bell Centre, they will have the opportunity to stay in Quebec for a few more days since it is on Friday, October 14, the Raptors will be in town to face the Boston Celtics in a preseason game. 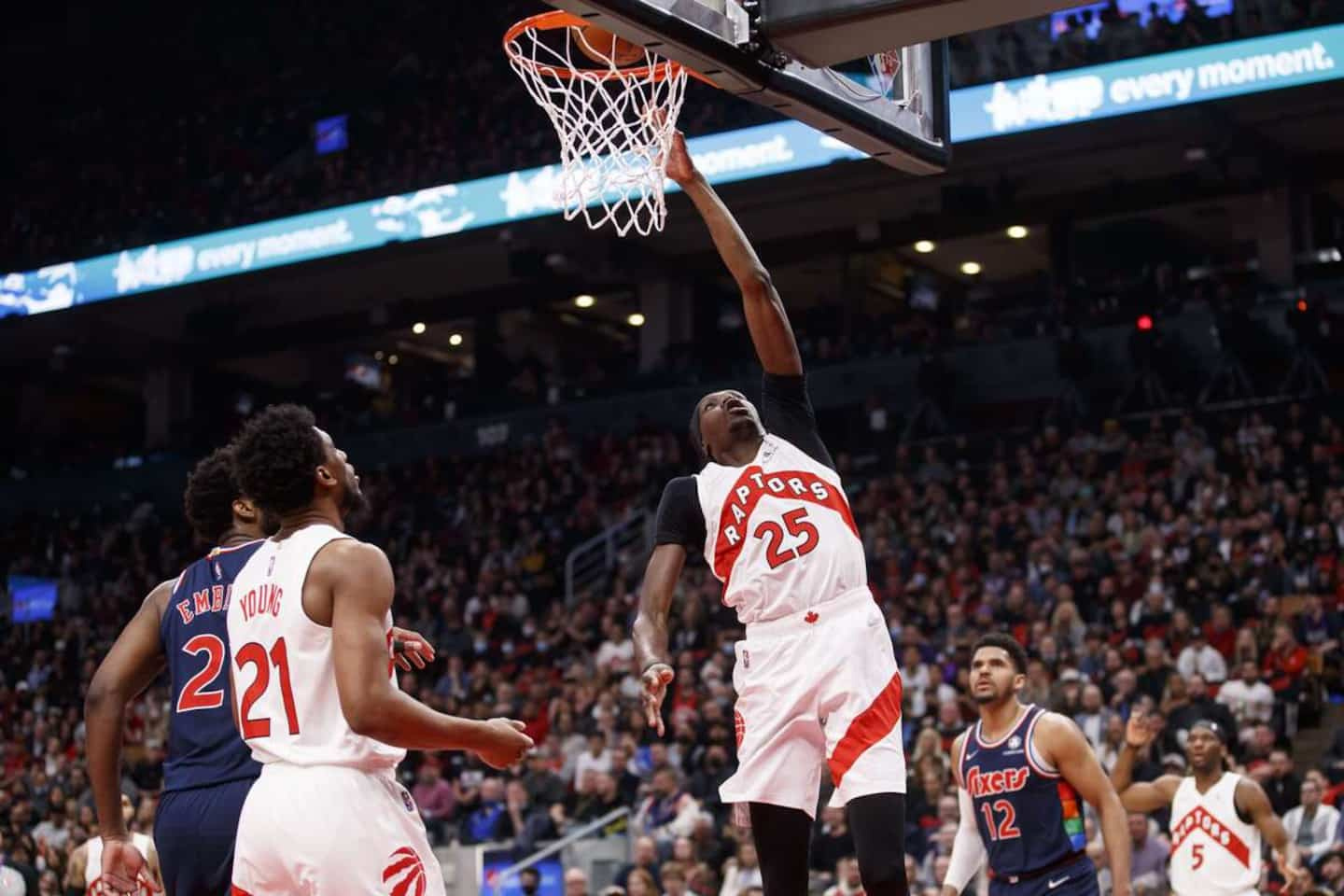 If some Toronto fans think of making the trip to Montreal to attend the opening game between the Maple Leafs and the Canadiens, Wednesday, October 12 at the Bell Centre, they will have the opportunity to stay in Quebec for a few more days since it is on Friday, October 14, the Raptors will be in town to face the Boston Celtics in a preseason game.

The announcement was made Wednesday morning by the NBA, stating that the Raptors will previously play in Edmonton on October 2 against the Utah Jazz.

"It's so great to be able to play in front of our fans across Canada again," Raptors general manager Bobby Webster said. It's a nice reminder, before the start of the new season, that we are Team Canada. We want to make Raptors fans proud no matter where they're cheering for us from."

For this preparatory match in Montreal, it will be a great opportunity for Quebecers to applaud Chris Boucher and Khem Birch, who are from La Belle Province.

Already, Boucher had the opportunity to play at the Bell Center in 2018 during a meeting between the Raptors and the Brooklyn Nets. He was also given a standing ovation when he entered the game in the fourth quarter.

“It was special, commented Boucher at the end of the game that Toronto had won by a score of 118 to 91. I will always remember it. There are no words to describe this crowd. The fans were so into it. I don't think I've ever seen that in my life. When they started to make waves, everyone got on board.”

If the last presence of the Raptors in Montreal dates back to 2018, it will be the sixth game presented at the Bell Center since the beginning of the “NBA Canada Series” in 2012, 10 years ago.

The New York Knicks were first visitors in the first edition before returning in 2014. The Celtics had already come to Montreal in 2013, but then they faced the Minnesota Timberwolves. The Washington Wizards (2015) and the Brooklyn Nets (2018) then faced the Raptors in Montreal, where the Toronto team remains undefeated in four games.

Obviously, the presence of an NBA preseason game in Montreal brings back the debate surrounding a possible expansion. If the Bell Center would indeed be able to host a team one day, it seems obvious that Seattle is at the top of the list, especially since the arrival of the Kraken, in the NHL, and the construction of the Climate Pledge Arena.

“Expansion, at some point, is a bit the destiny of the league, commented commissioner Adam Silver, through remarks reported by the daily “USA Today” in December 2020. I would say that we dusted off some of the analyzes on the economic and sporting impacts of the increase in teams. We took a little longer on this than before the pandemic. On the other hand, we are not at the point where it is the priority subject.

- While the Raptors will be in Montreal on October 14, the Canadiens will be on the road to face the Red Wings in Detroit the same evening.

1 NHL: one more season for Jesper Bratt in New Jersey 2 NHL: the "heart" of the Flyers remains in... 3 How to secure your investments in times of uncertainty 4 Iceland: eruption in a volcanic fissure near Reykjavik 5 21 new COVID-related deaths in Quebec 6 Huge challenge for the Alouettes 7 LCF: one game at a time for the Blue Bombers 8 UK Parliament closes TikTok account after concerns... 9 OPEC barely opens the oil floodgates 10 Pelosi on Taiwan: unnecessary bravado 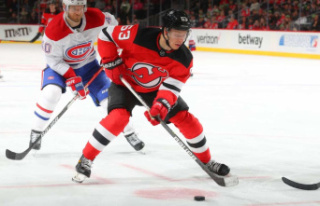 NHL: one more season for Jesper Bratt in New Jersey