Boxer Christian Mbilli will have the opportunity to pocket a second belt by facing American DeAndre Ware in the main duel of the Eye of the Tiger Management (EOTTM) gala which will take place on September 9 at the Cabaret du Casino de Montreal. 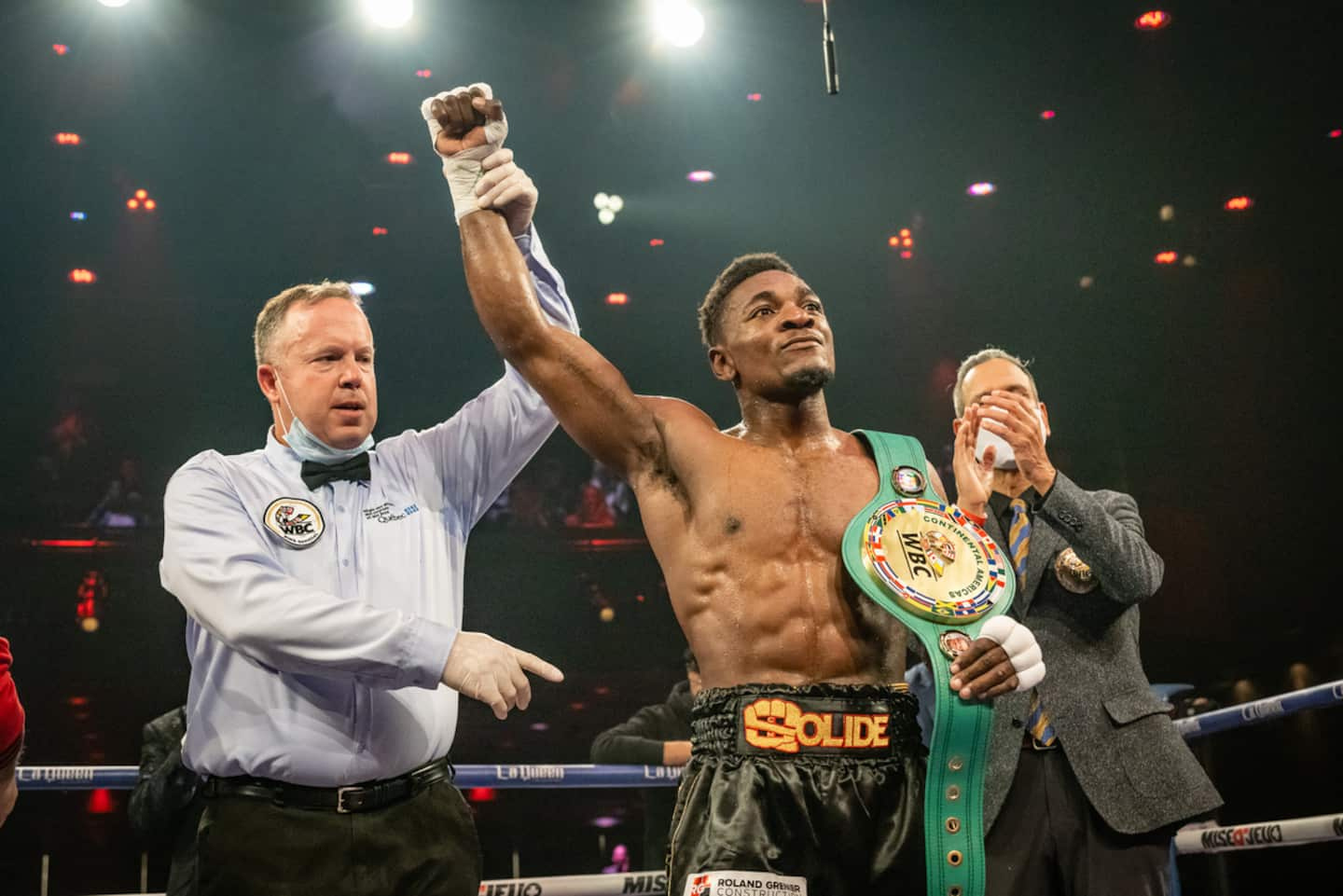 Boxer Christian Mbilli will have the opportunity to pocket a second belt by facing American DeAndre Ware in the main duel of the Eye of the Tiger Management (EOTTM) gala which will take place on September 9 at the Cabaret du Casino de Montreal.

• To read also: Death of Hans-Karl Mühlegg: the puppeteer behind two world champions

• Read also: EOTTM: four galas by the end of the year

Occupying the third world rank of the World Boxing Council (WBC) and the fifth of the "Ring Magazine" at 168 lbs, Mbilli (21-0-0, 19 K.-O.) defeated the French Nadjib Mohammedi by K.- O. in the fifth round in March. This victory allowed him to defend his WBC Continental Americas title a second time, after winning by unanimous decision against Ronald Ellis.

Against Ware (15-3-2, 9 KOs), he will fight for the WBC Continental Americas and World Boxing Association (WBA) super middleweight titles.

“The strategy to ensure I position myself as the ultimate contender at 168 lbs is in place and I'm putting in the hard work in the gym to make sure I'm ready. No matter who I have in front of me in the ring, I give everything to go for the victory and DeAndre Ware will be no exception. We are approaching the glory days and I continue to move forward, ”said the protege of EOTTM in a press release.

Victory is far from certain, however, against Ware, who incidentally has already beaten Ellis by majority decision.

“In this fight, we want to see Christian's ability to adapt to all kinds of situations, while staying focused on our game plan. And Ware, he's a guy who can force him to adapt. He fought a good fight against Ellis, he is fast and skilful, and that is what we are looking for as an opponent to continue to prepare Christian for a possible world championship fight”, explained the director of development at EOTTM and Mbilli's coach, Marc Ramsay.

In the semi-finals of the evening, Simon Kean will make his return to the ring after his triumph over Shawndell Terence Winters in February. Canadian Mary Spencer, who roughed up former world champion Chris Namus in June, will also return to action.

1 CF Montreal underdog against worst club in MLS 2 Putin accuses Canada of delaying sending back a turbine... 3 National Bank Open: Venus will join Serena 4 Henrik Stenson soon in the LIV circuit 5 The Summer Arts meeting is back 6 Justin Bieber resumes his world tour 7 The Empress cancels her show at the Festif! 8 COVID-19 is playing tricks on the “Symphorien”... 9 Celsius "does not give the expected results",... 10 Construction holidays: the SQ will carry out intensive... 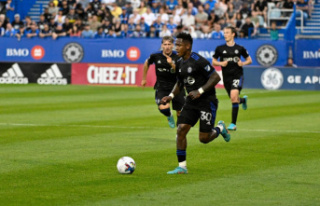