Christmas decorations that arrived after last year's battle in the United States because of supply difficulties have spent the year in storage and will finally be able to be sold by retailers in a hurry to get rid of them, despite the inflation that reduces purchasing power. 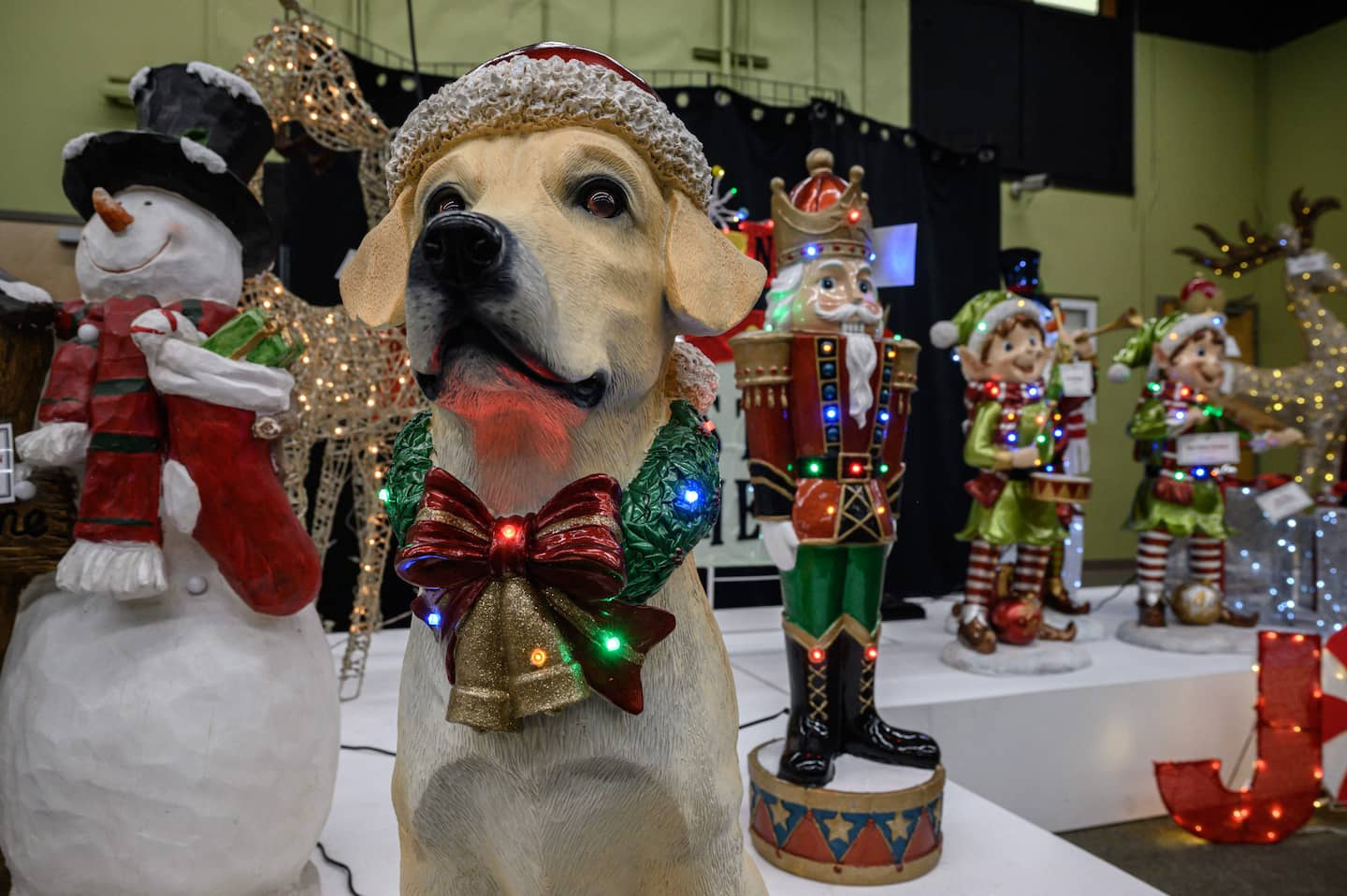 Christmas decorations that arrived after last year's battle in the United States because of supply difficulties have spent the year in storage and will finally be able to be sold by retailers in a hurry to get rid of them, despite the inflation that reduces purchasing power.

• To read also: A Santa Claus from Quebec accused of sexual assault

• Read also: Quebecers will reduce their spending for the Holidays

“This year, it's a bit the opposite,” he continues, in an interview with AFP, “there are a lot of stocks. Every retailer, every manufacturer, has a lot of trees, a lot of tinsel, because it all came too late last year."

On the toy side, the situation is similar. "We've gone from 'we don't have enough' to now 'we have too many'," notes James Zahn, editor-in-chief of trade publication, The Toy Book.

A year ago, in fact, shipping times were considerably lengthened by the lack of containers to transport products made in Asia across oceans.

And once they arrived near the American coast, the boats had to wait off the ports because of the lack of manpower to unload, and the lack of drivers to transport the packages to the retailers.

Result: Christmas trees arrived in January. Sometimes even in February.

The department store chain Kohl's preferred to keep end-of-year items that arrived late rather than selling them off at the dawn of spring.

"Santa Claus, the snowman and the Christmas trees don't change much," said the group's chief financial officer, Jill Timm, during a conference organized by Goldman Sachs in September.

Stock is money. There is therefore no question, for traders, of keeping Christmas balls and reindeer head slippers for another year.

Since Christmas 2021, however, inflation has been there.

Even counting storage costs and interest, the trees bought last year remain "a little cheaper" than those arriving at the moment, noted Richard Galanti, chief financial officer of the wholesaler Costco, in September.

US consumers are facing the fastest price rise in 40 years, with inflation at 8.2% year on year. And the remedy to lower it does not bode well, since it requires slowing economic activity, which risks causing a recession.

With this sword of Damocles hanging over their heads, “consumers might not spend as much,” anticipates Chris Butler.

Inflation will continue "to weigh heavily (...), which could lead to a difficult holiday season for retailers," said Lynn Franco of the Conference Board, an economic research institute, on Tuesday. With such inventory, “insufficient demand can lead to steep discounts that would reduce their profit margins.”

At this time of year, retailers and logistics providers should be gearing up to kick off the holiday season.

But due to “weaker consumer demand” and “overstocked” stores, “the volumes of goods transported have slowed and the price of transport has fallen”, notes Oren Klachkin, economist for Oxford Economics.

With inflation, the prices of games and toys have, overall, increased "by about 15%" compared to Christmas 2021, according to James Zahn. "It will make a difference for families already constrained by rising food and fuel prices," he said.

Toy manufacturers like Hasbro, which distributes Monopoly, Nerf guns and Transformers figurines, must therefore adapt to the reduced purchasing power of parents.

“We have seen the average consumer become more and more price-sensitive over the year,” CEO Chris Cocks acknowledged on Tuesday, noting that promotions had become “increasingly important.”

Mattel, the seller of Barbie dolls and Fisher-Price toys, also warned Tuesday that it would offer more discounts as the holidays approach.

1 Nancy Pelosi 'traumatized' by violent assault... 2 Laws, security and ethics: Elon Musk up against the... 3 The Fonds FTQ helped the Ontario buyer of Club Piscine 4 "Mister Halloween" for 25 years 5 Transplantation: at 11, he needs a heart 6 On your marks, get set, cross! 7 Operation Scorpion 20 years later 8 Can fasting improve the success of cancer treatments? 9 Bars for athletes on the test bench (continued) 10 Advocacy to put an end to bad construction 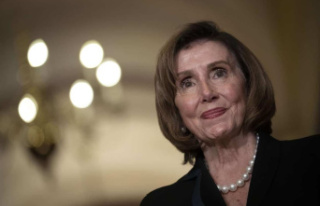