Three people were arrested after gunshots during an altercation that degenerated in the Châteauguay sector, in Montérégie, Thursday evening. 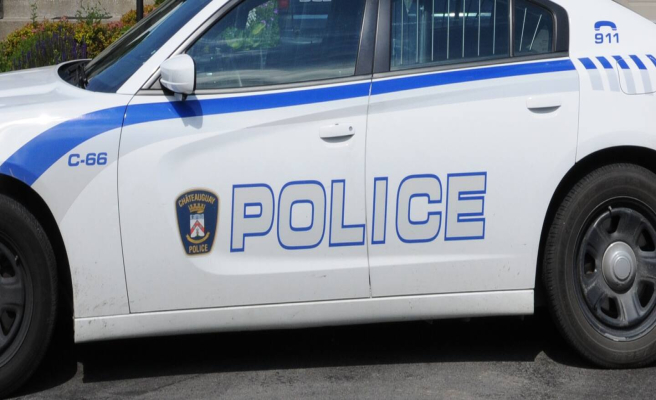 Three people were arrested after gunshots during an altercation that degenerated in the Châteauguay sector, in Montérégie, Thursday evening.

Officers from the Chateauguay Police Department were called shortly before 7 p.m. about an altercation in which at least one shot was fired on D'Anjou Boulevard, near Bell Street.

When the police arrived at the scene, the suspects fled, but one of them was quickly apprehended in a vehicle with another man.

The other suspect was arrested as he returned to the scene of the altercation, CPS Officer Jenny Lavigne said, adding that no one was injured during the event.

The three suspects will be met by investigators, while the scene has been protected by a security perimeter to allow forensic identification technicians to examine it.

Witnesses to this event involving a firearm have also been interviewed by CPS investigators, it added.

1 Montreal: candlelight vigil in support of victims... 2 "You can't correct 400 years of history... 3 South Africa: 15 dead and 37 injured in a collision... 4 45-year-old Montrealer missing since January found... 5 Owners in debt: fasten your tuque! 6 The CAQ will be able to govern without sharing 7 We are our worst enemies 8 Mental health workers drop out 9 We laugh at our intelligence 10 In depression, Normand Dubé fled prison 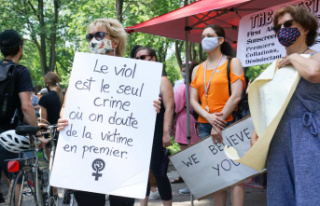