Even if it is supported by the Quebecor machine, the new Cigale music festival, which will take place for two days in the bay of Beauport in August, must deal with the same problems related to the scarcity of labor and higher costs than all other musical events. 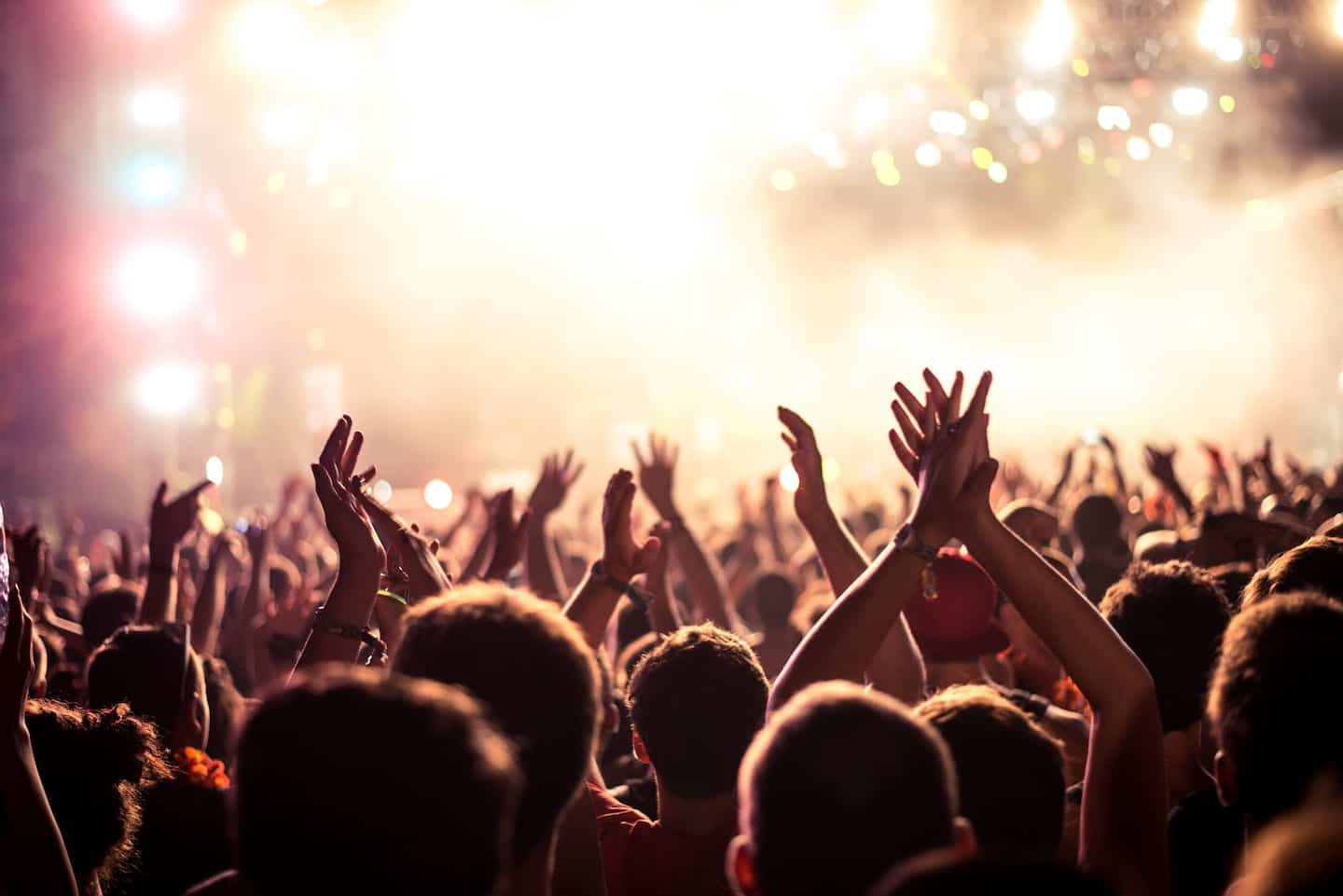 Even if it is supported by the Quebecor machine, the new Cigale music festival, which will take place for two days in the bay of Beauport in August, must deal with the same problems related to the scarcity of labor and higher costs than all other musical events.

• To read also: 7 concerts to see at the Francos!

“For the rental of technical equipment, you have to plan months in advance. The same goes for the workforce,” says programming director Dominique Goulet.

Fortunately, she notes, Cigale can count on the resources of Quebec Sport and Entertainment Group.

"It's an obstacle course, but we'll get there. »

The organization of Cigale revealed today all the details of the food offer and the activities that will be offered during the two days of the festival, August 6 and 7.

10,000 people are expected for this event which will feature Portugal, The Man, Kaleo and Kim Churchill. The artists were chosen based on the musical orientation of Cigale, which wants to install a laid-back California-style atmosphere on the beach.

This means that punk or metal groups have little chance of finding a place in the grid of Cigale, which wishes to become an annual meeting.

“On the other hand, we still cast a wide net. We can go into pop and a certain form of electro, maybe not heavy house, but something in the style of Polo and Pan or Rüfüs Du Sol, ”says Dominique Goulet.

That said, the festival is called upon to evolve. It would be surprising, says Ms. Goulet, if the organizers moved the two stages from the beach, where they will be erected, to the grass section of the site, but, for the rest, "everything will be put on the table" during the assessment of the first edition.

1 The Islanders thrash the Cataracts in Shawinigan 2 The “Bolts” have the wind in their sails 3 A policeman and a citizen save three lives 4 At least one firearm projectile impact on a residence... 5 A US$9.2 million house for an Airbnb king 6 Quebec refuses to review loan to Sonder boss 7 “We put ourselves in danger every night” 8 The Caisse must be more transparent about its acquisition... 9 Big IQ bosses have never made so much money 10 Real estate brokerage: the end of an aberration 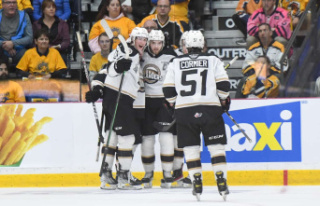 The Islanders thrash the Cataracts in Shawinigan