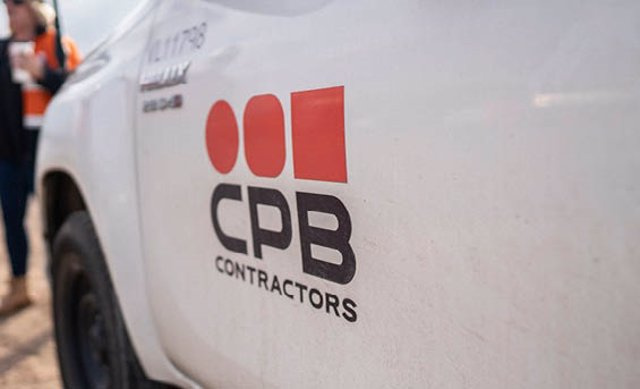 Cimic, an Australian subsidiary of ACS, has been awarded a package of works corresponding to the second phase of the remodeling of the Nepean hospital in New South Wales (Australia) for an amount of 260 million Australian dollars (close to 170 million euros). .

The package of works, which is part of the expansion and improvement of the hospital and community services worth 1,000 million dollars (648 million euros), includes the construction of a new clinical tower, the renovation of other buildings and the improvement support services and rainwater.

Last year, CPB Contractors, the builder of the Cimic group, successfully completed a new 14-story clinical tower as part of the first phase of Nepean's redevelopment. The construction of the main works of the second stage will begin in 2023.

CPB Contractors is involved in the delivery of other projects in Western Sydney, including the western section of the M12 motorway, Western Sydney International Airport, Parramatta Light Rail and the Sydney Metro-Western Sydney Airport line.

1 AstraZeneca will pay up to 1,690 million for the biopharmaceutical... 2 Industrial production in Germany increased by 0.2%... 3 COMUNICADO: Huma to provide best-in-class digital... 4 Spain will ask Brussels to extend the 'Iberian... 5 Brazil: China 'strongly opposes violent attack'... 6 Opening of the appeal trial of the Mediator in France 7 Ukraine: pro-Russian separatists claim control of... 8 Protest in Iran: three new death sentences 9 Malaysia's new leader in Indonesia with palm... 10 The cruelty of the Trudeau government 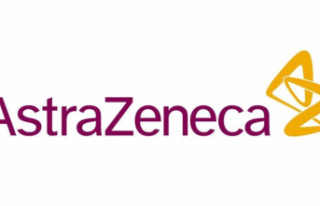 AstraZeneca will pay up to 1,690 million for the biopharmaceutical...