The first tournament in the history of the controversial LIV Golf circuit, presented in London, is masterfully led by Charl Schwartzel after the holding of the second round on Friday. 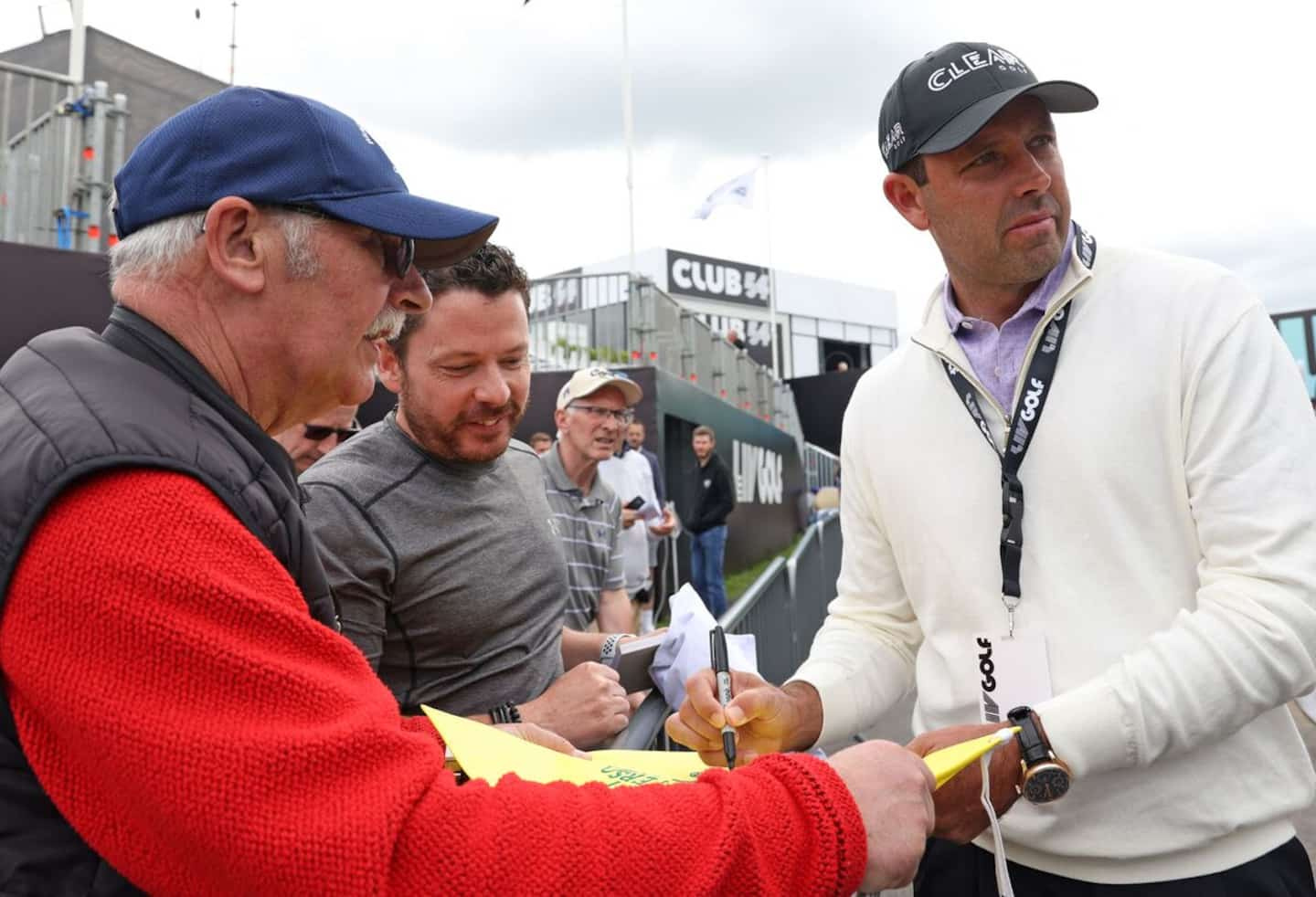 The first tournament in the history of the controversial LIV Golf circuit, presented in London, is masterfully led by Charl Schwartzel after the holding of the second round on Friday.

The South African golfer handed over a 66 (-4) card to the Centurion Club, allowing him to defend the lead he had built up after one round. His compatriot Hennie du Plessis (68) is his closest pursuer, three strokes behind.

Only six players remain under par after 36 pennants, including Dustin Johnson (-1).

The day didn't go so smoothly for other ex-PGA Tour golfers. Phil Mickelson (4) tied for 26th after playing 75, while Lee Westwood (6) turned in a 71 on Friday, good for 36th.

The purse awarded to the winner of the tournament, worth a staggering $4 million, is greater than that of any tournament on the PGA Tour.

Recall that the LIV Golf circuit is financed by the Public Investment Fund of Saudi Arabia and founded by former player Greg Norman. The PGA announced on Thursday that it was suspending its 17 golfers who joined.

1 Disappeared in the Amazon: discovery of “apparently... 2 Unequal performance for Mackenzie Hughes 3 A rare Stradivarius sold for $15.3 million 4 A 16-year-old shot and wounded in Villeray 5 "Life is a Fool's Tale": Lynda Lemay... 6 Rafaël Harvey-Pinard plays the heroes! 7 The Cataracts claim to have learned the lesson 8 The real Francos are back! 9 North Korea appoints a woman to head its diplomacy 10 Pentagon chief slams Beijing's 'destabilizing'... 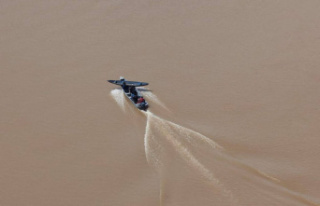 Disappeared in the Amazon: discovery of “apparently...