Cirque du Soleil: behind the scenes of “Vive nos divas”

It's buzzing behind the scenes of the Cirque du Soleil at the Cogeco Amphitheater in Trois-Rivières, in view of the premiere of the show "Vive nos divas" in two weeks. 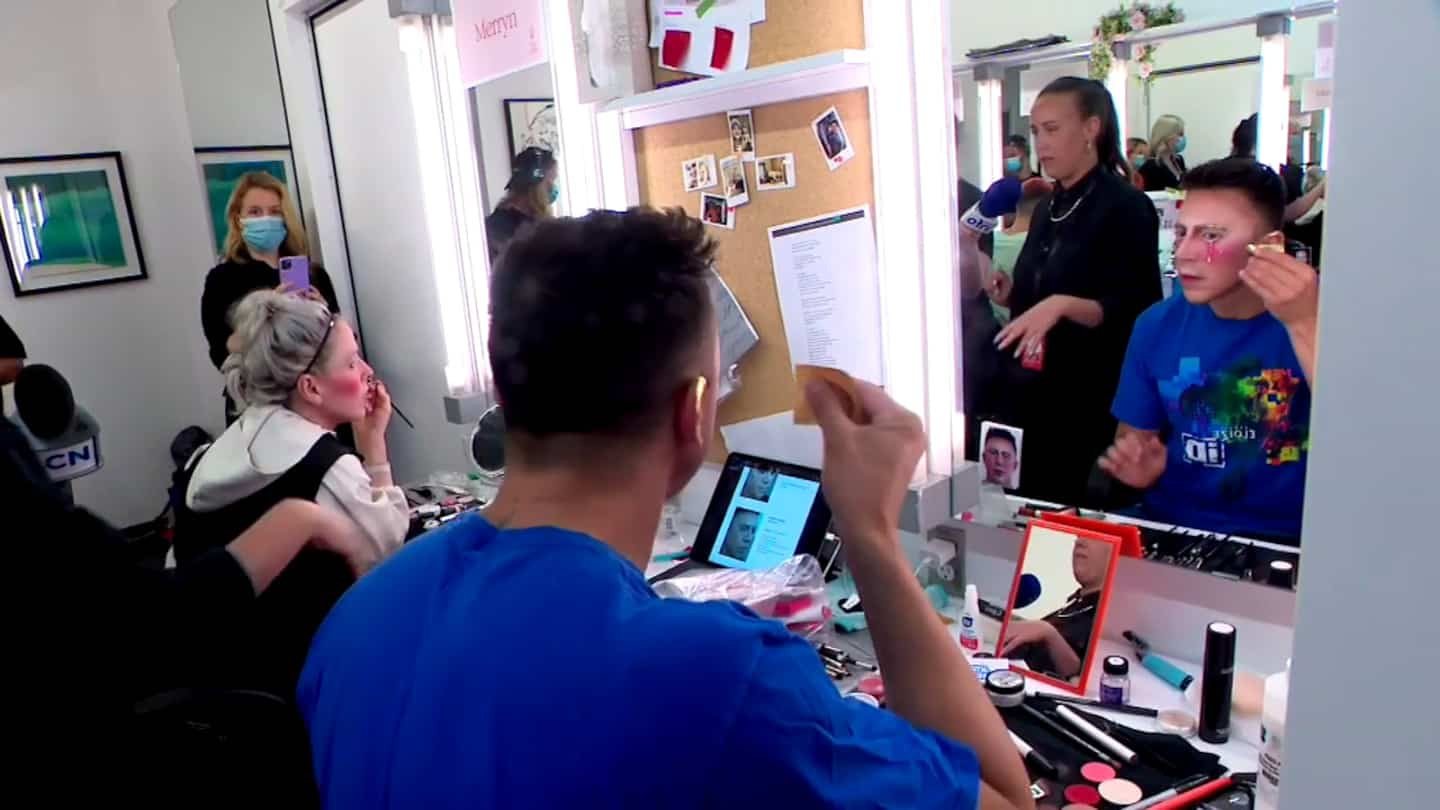 It's buzzing behind the scenes of the Cirque du Soleil at the Cogeco Amphitheater in Trois-Rivières, in view of the premiere of the show "Vive nos divas" in two weeks.

In the accessories, costumes and make-up department, red reigns supreme, while the craftsmen are busy organizing everything.

They are in the final preparations, testing on the stage. Originality is not lacking in this department, as evidenced by several chandeliers assembled with bulbs that play the role of flames, to replace a campfire.

More than 160 costumes were created for this production. Couturiers and designers have encountered their share of challenges. Each acrobat and discipline requires a new template and appropriate fabric. In addition, we had to think about cleaning since the artists will wear their costume for a period of 20 performances.

Cirque du Soleil wouldn't be what it is without makeup. Acrobats and dancers are multidisciplinary as they have to learn to apply makeup. Tutorials help them in their creation. They are in their second training and everything is going wonderfully, makeup designer Audrey Toulouse confirmed to TVA Nouvelles.

A family history hides in the production. Colette LeMay, the 12-year-old daughter of director Lydia Bouchard, will be the lead singer, alternating with 13-year-old Anaïs Gonzales. They will take on the role of Phoenix every other night.

Red is absolutely everywhere: in costumes, accessories and makeup. It represents the love, life and passion of the divas, these Quebec singers, who will shine in this show of 20 songs. The first performance of a series of 20 will be presented on July 20.

1 The abuser of this elder is still running around in... 2 Montreal: 2,500 social housing units requested in... 3 CF Montreal: Back from the West Coast with valuable... 4 In Florida for the Expos 5 “The supporters were chanting my name” 6 Agent charged with sexual assault 7 Patrick Brown kicked out of CCP leadership race 8 The Superior Court rules in favor of compulsory vaccination 9 Demolitions in La Baie: just a few minutes to recover... 10 FEQ 'will have an impact' on COVID-19 cases 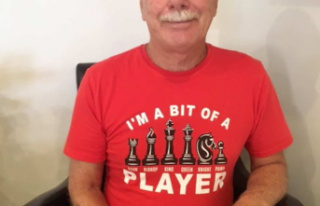 The abuser of this elder is still running around in...