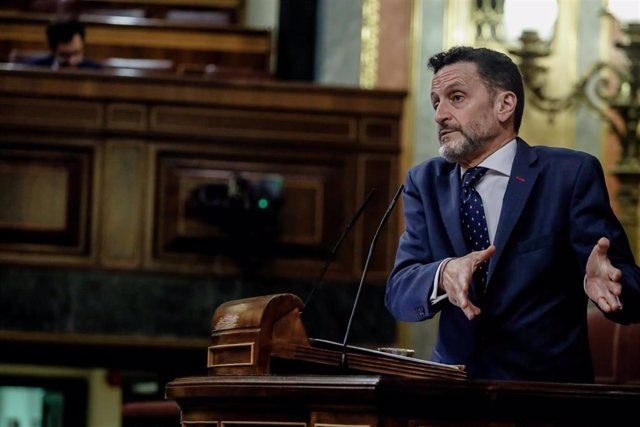 Ciudadanos has proposed removing the security controls that are maintained from the access to high-speed lines of the railway stations owned by Adif and Adif Alta Velocidad, considering that they generate crowds, hinder the transfer of passengers from the plane to the train and they represent discrimination with respect to commuter traffic.

This follows from a non-law proposal presented by the group to which Europa Press has had access. The 'oranges' argue that during the periods of greatest influx of travelers, such as Christmas or various holidays, scenes of long queues and crowds at several of the country's main train stations are common.

Many of these crowds, according to Ciudadanos, take place due to the bottlenecks that occur at the security controls of the stations to access the AVE, a situation similar to that which occurs at airports.

For training, this has raised doubts about the appropriateness of having this type of security controls. Ciudadanos has added that, in addition, the presence of security controls at train stations in other countries in the European environment is something "infrequent, if not eccentric".

The proposal also finds justification in terms of mobility, since one of the main competitive advantages of the train compared to the plane lies "in the simplicity of its use and the absence of barriers". In the opinion of Ciudadanos, the key to the success of rail transport lies precisely in its intermodality and its ease of transfer to Cercanías, metro, bus or cars, or access directly on foot.

"If it wants to be successful, a high-speed network should aspire to be more like a fast commuter train in terms of accessibility than a slow plane," the group justified.

With regard to security, the parliamentary group describes the justification for these services as "hard to understand", since these controls only exist to access high-speed services and not other services provided on the conventional network, both long and short distance, where the damage "can be equal to or greater".

In the opinion of the formation, this derives in an "arbitrary" distinction that can generate the "dangerous impression" among citizens that there are "first and second" citizens, since those who pay a high-speed ticket should pass a control security and those who travel only by conventional train no.

1 RELEASE: TAAV Appoints Biomanufacturing Innovator... 2 COMMUNICATION: The keys to the new Startups Law recently... 3 STATEMENT: 2022 Symposium on Global Maritime Cooperation... 4 ANNOUNCEMENT: 5th China National Silk Museum Chinese... 5 RELEASE: Celgard signs agreement with Morrow for the... 6 Endesa raises profits by 13% to September, up to 1,651... 7 ANNOUNCEMENT: RoboMarkets is the sponsor of the AEL... 8 The Treasury expects to capture this Tuesday up to... 9 Mastercard and Treezor strengthen their strategic... 10 Business inquiries to relocate workers quintupled... 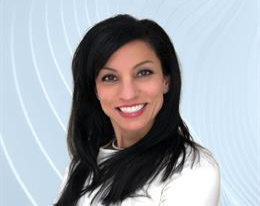