The US arms lobby on Monday hailed the 'heroic' acts of a civilian who shot a killer in a mall with his pistol, seizing on the event to promote his cause despite statistics showing the devastating effects of the proliferation of firearms. 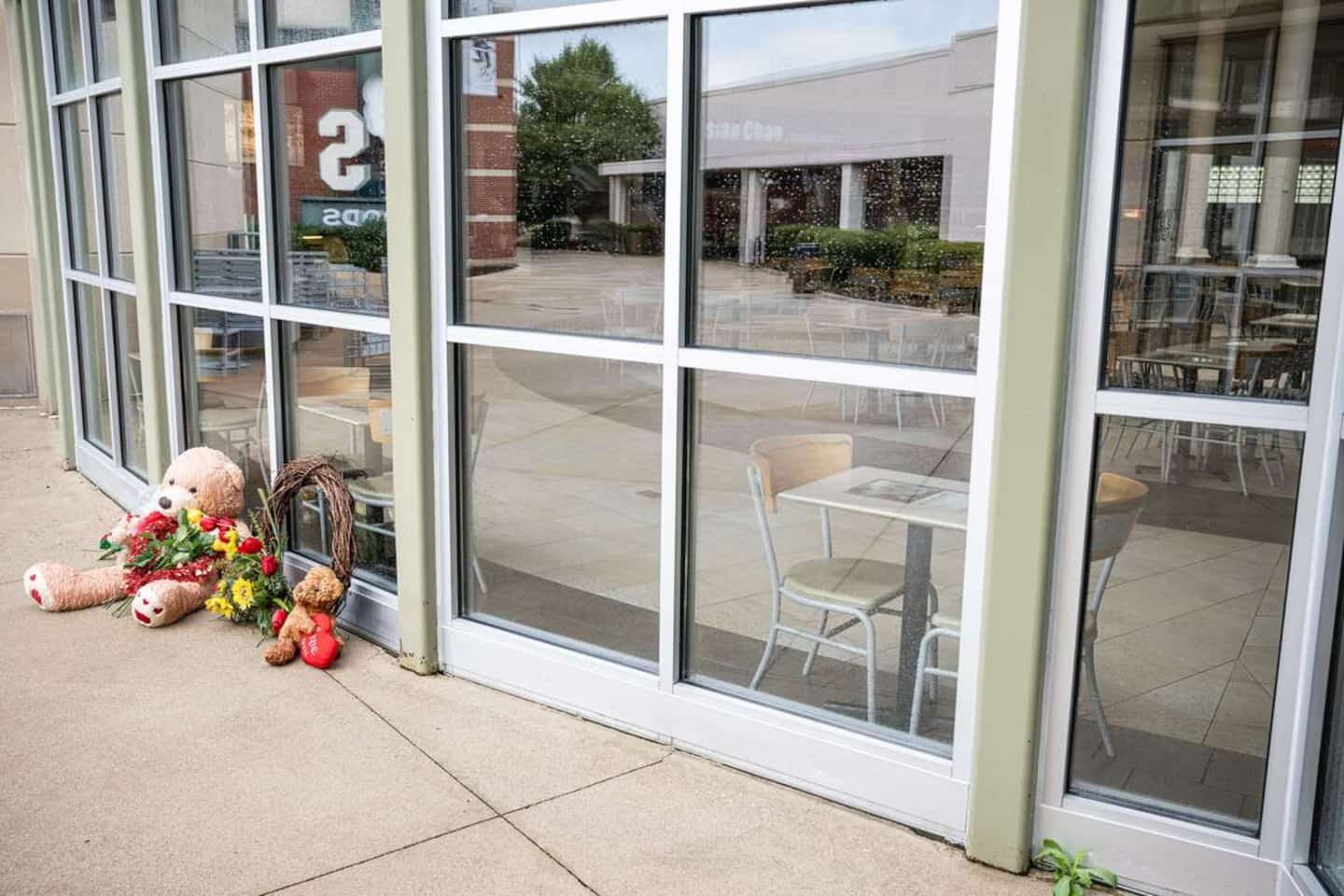 The US arms lobby on Monday hailed the 'heroic' acts of a civilian who shot a killer in a mall with his pistol, seizing on the event to promote his cause despite statistics showing the devastating effects of the proliferation of firearms.

Sunday evening, Jonathan Sapirman, a 20-year-old young man whose motive remains unknown, opened fire with a semi-automatic rifle in the bays of an Indiana shopping mall.

He killed a 30-year-old man and a couple seated in a restaurant space and injured two, before being shot dead by Elisjsha Dicken, a 22-year-old customer who carried an unlicensed pistol as recently authorized by the law. local law.

The shooter, who seems to have prepared his actions since he drowned his phone in the toilet and burned his computer in an oven before taking action, indeed had a second assault rifle, a pistol and lots of ammunition, he revealed.

The powerful National Rifle Association (NRA) lobby immediately seized on this tragedy to reaffirm that arming the population was good for public safety. “We say it again: the only way to stop a bad armed person is to arm a good person,” he tweeted.

Another association for the defense of the right to bear arms, the CCRKBA, has taken up the same creed: "We carry arms to defend ourselves and to defend others against criminals and the mad", declared its boss Alan Gottlieb in a communicated.

"Let's be clear: if guns made us safer, America would be the safest country in the world," said Kris Brown, president of the Brady Campaign, which campaigns for better regulation of firearms.

In a similar vein, Shannon Watts, founder of the organization Moms Demand Action, reproduced graphs placing the United States at the top of developed countries in terms of weapons per capita, but also deaths by firearm.

Nearly 400 million guns were in circulation among the civilian population in the United States in 2017, or 120 guns for every 100 people, according to the Small Arms Survey project.

More than 24,000 people have been shot and killed since the start of the year, including 13,000 by suicide, according to the Gun Violence Archive website, which recorded 354 shootings over the period that killed at least four people.

Several of them, in a school in Texas or a supermarket frequented by African-Americans, particularly shocked the country, whose elected officials, for the first time in 30 years, managed to agree in June on a — modest — reform of gun laws. 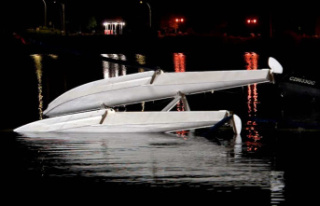 Seaplane accident in Shawinigan: an investigation...