Clara Luciani is a hit in France with her festive music with deep and often committed lyrics. 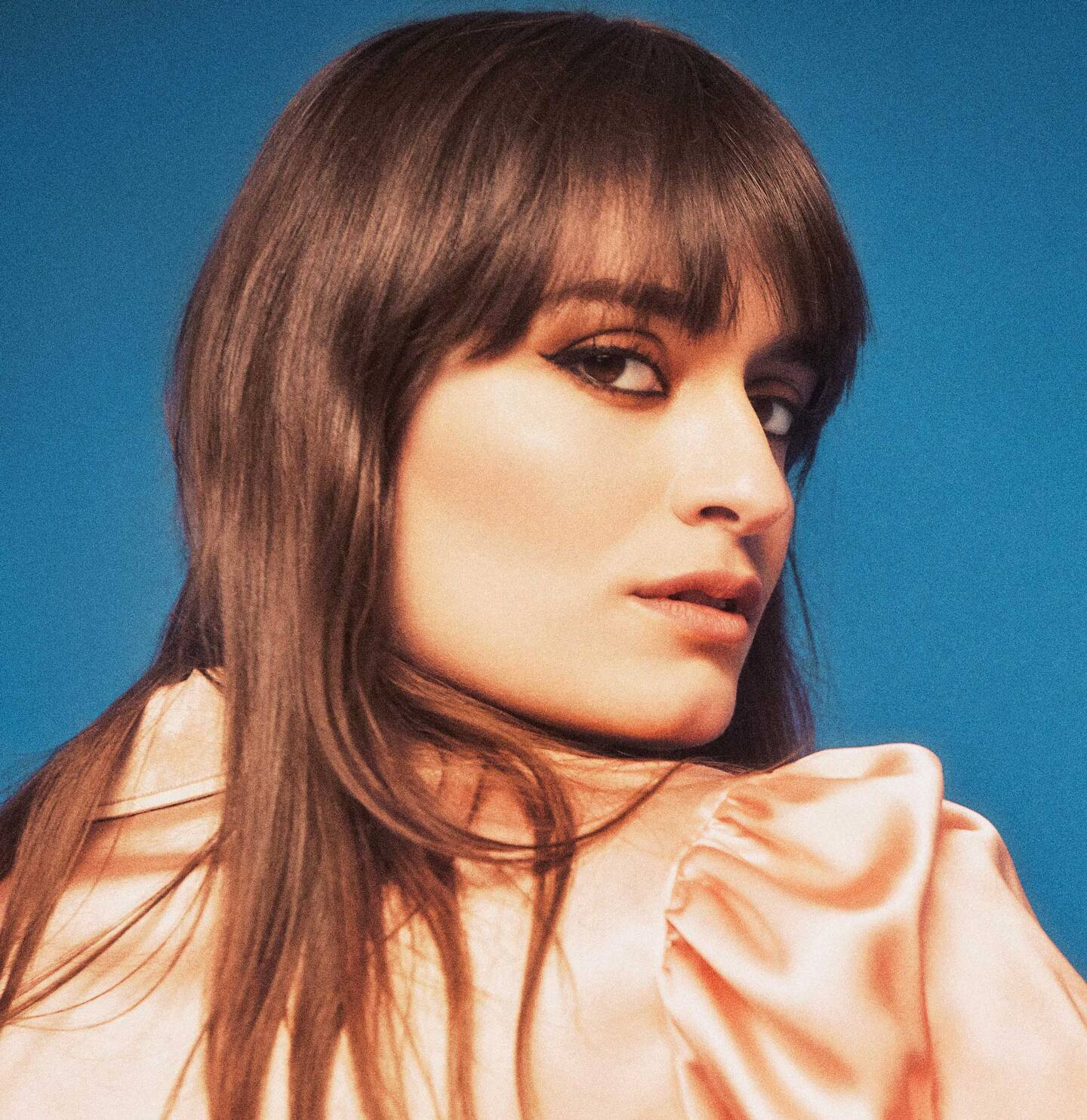 Clara Luciani is a hit in France with her festive music with deep and often committed lyrics. The singer-songwriter from Martigues, in the Bouches-du-Rhône, will be back in Quebec on June 14 to participate in the Francos de Montréal.

Clara Luciani refused to choose between the deep and the dancing and this is perhaps what explains the growing popularity of the 29-year-old artist in France.

“I really write about life, about what happens to me day by day, explains the one who achieved success with her album Sainte-Victoire, winner of two Victoires de la Musique. Committed songs are more by chance, because it is my daily life that makes me experience things as a woman. It happens very naturally, I never forced myself to be engaged.

A wind of freedom

The young woman says she likes, too, this idea that art can sometimes be just art. The proof, this piece on his first album which only talks about... flowers!

Driven by a joie de vivre and a great community spirit, the one who stormed the stage of the Victoires de la Musique while dancing with her friends also brings a wind of freedom and an outpouring of joy that people really need after this long and dark pandemic. All through his second studio album entitled Heart.

While her last visit to Quebec dates back to 2018, the singer explains that she is very eager to be back in this province. At the Francos de Montréal, she promises a concert that will resemble her album and delivered in the company of musician friends on stage.

"Symbolically, being able to sing my songs elsewhere after being deprived of concerts for so long, I see it as an event that brings hope and a return to life," she adds.

Clara Luciani will be performing at the Francos de Montréal on June 14 at the MTELUS. Luis Clavis will provide his first part.

1 L'alter ego of Sam Tucker' 2 Francos de Montréal: France D’Amour, as energetic... 3 New book by Réjean Bergeron: a dive into Antiquity 4 Microfictions 2022: an excellent vintage 5 Discover accessible board games for the whole family 6 Mario Strikers: Battle League... exhilarating! 7 Under the charms of Victoria 8 Montreal must learn from Toronto 9 Motorcycle accident: a father almost stayed there 10 More than 1,000 dead or injured by bullets in four... 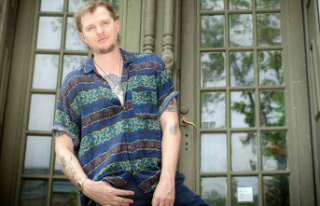